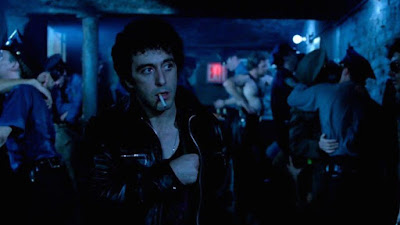 The review duo who are undercover cops posing as writers for F This Movie!

Read more »
Posted by Patrick Bromley at 5:00 AM 2 comments: 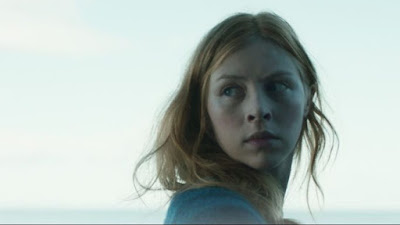 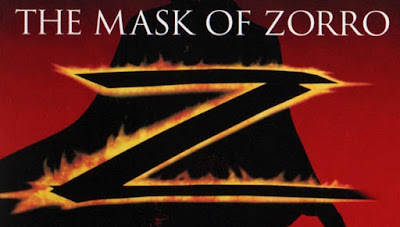 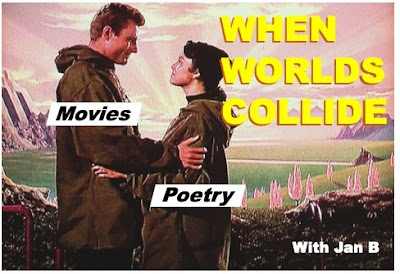 Read more »
Posted by Patrick Bromley at 12:00 PM No comments: 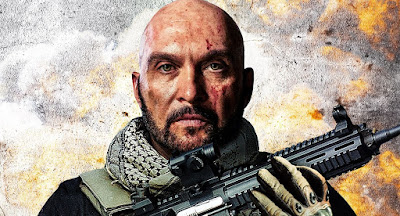 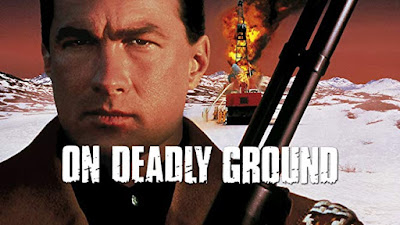 Five Things to Love: FIGHTING WITH MY FAMILY 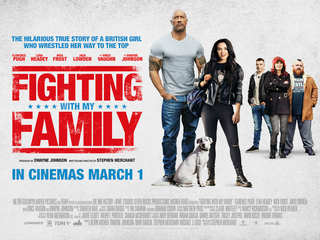 “Don’t worry about being the next me. Be the first you.”

Read more »
Posted by Patrick Bromley at 5:00 AM 3 comments: