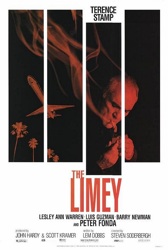 For today's  Director Essentials entry, we look at the amazingly prolific and varied career of Steven Soderbergh, aka Peter Andrews, aka Mr. Jules Asner.

This Director Essentials suggestion comes from Gabriel Girard, via the F This Movie! Facebook page. As always, you can nominate directors you'd like to see covered on our Facebook page or in the comments below.

1. Sex, Lies, and Videotape (1989) - Soderbergh's first movie is largely credited with ushering in the Sundance movement that would dominate much of the 1990s. A lot of it feels dated today (a few years from now and no on is even going to know what videotape is) because many of its concerns are very much of its time, but it's one of Soderbergh's few "relationship" movies and, as such, is an interesting debut into his voice: cerebral, intelligent and emotionally aloof.

2. Schizopolis (1996) - This is the work of a filmmaker convinced he's never going to work again, at once artistic triumph and commercial self-sabotage. It can be tough to watch at times (it's really out there), but it's insanely personal (Soderbergh casts both himself and his wife, though they were going through a divorce). This is the kind of movie that Soderbergh would probably still be making -- assuming he was still making movies -- had Out of Sight never happened. 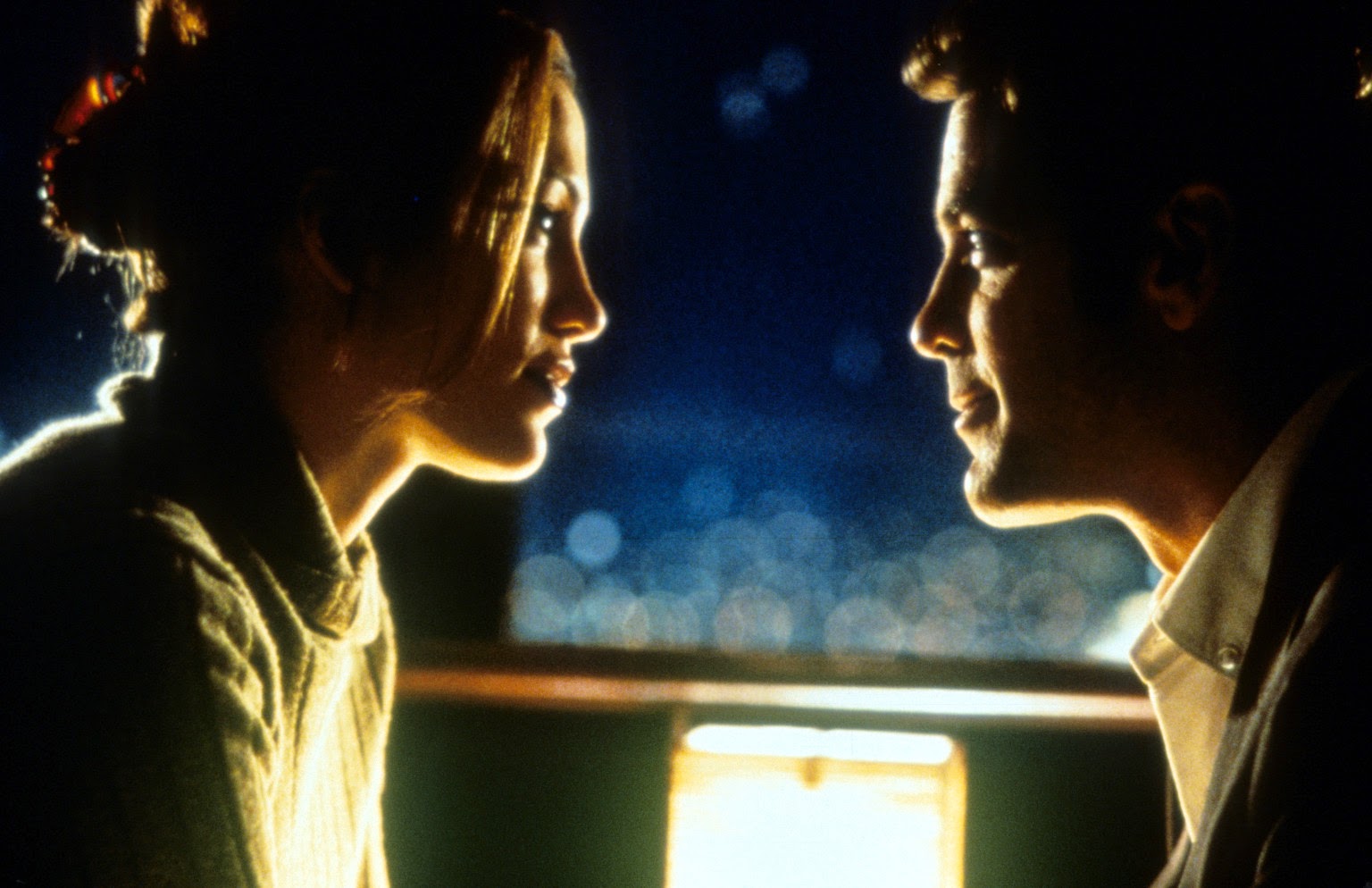 3. Out of Sight (1998) - The movie that helped saved Steven Soderbergh's career and helped reinvent him as a filmmaker -- or, at the very least, finally allowed him to apply his own aesthetic to a commercial movie. It's also one of the most successful adaptations of Elmore Leonard, the only good performance Jennifer Lopez has ever given and the film that really proved George Clooney is a movie star. Criminally overlooked in 1998 (thanks to a mid-summer release date), Out of Sight has been rediscovered in the last decade and is finally getting its due acclaim as one of the best crime movies of the '90s, as well as one of the best in Soderbergh's filmography. 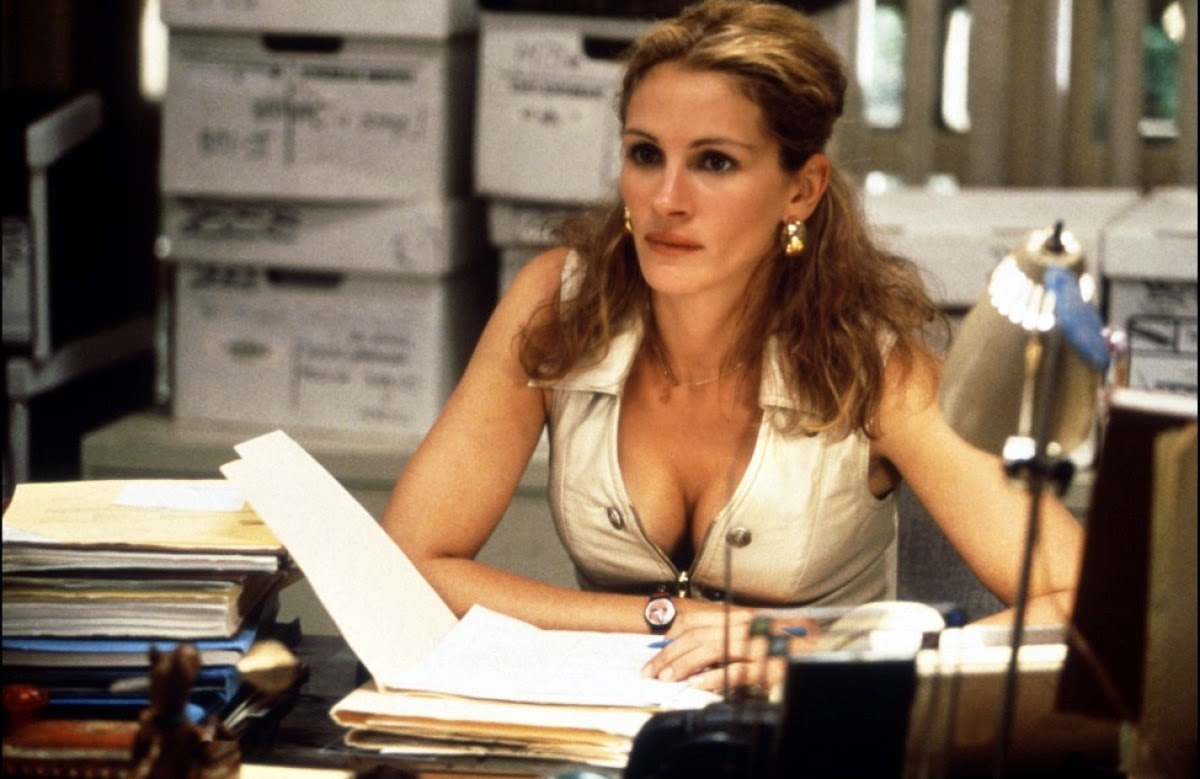 5. Erin Brockovich (2000) - Yes, this was also the year that Soderbergh directed Traffic, for which he won the Best Director Oscar (both movies were nominated for Best Picture, making 2000 Soderbergh's commercial peak, at the very least), but Erin Brockovich is a more interesting film in Soderbergh's canon. For one, I think it has dated better (have you tried to watch Traffic lately?). For another, it's the director's lone attempt at a star vehicle, and in that respect it's very successful (Julia Roberts won the Best Actress Oscar for her work). It might be the least Soderberghian movie he's ever made, but as a purely commercial movie it works. It would have been right at home with the kinds of films being produced in the 1970s, which is precisely what I think Soderbergh was going for. 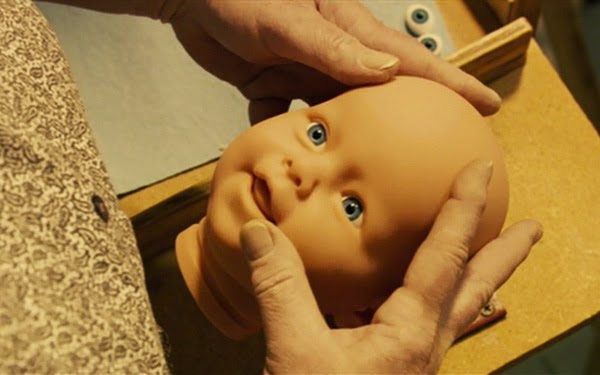 7. Bubble (2005) - This was the first movie to attempt the multi-platform release date (theaters, DVD and VOD simultaneously), proving that Soderbergh isn't just interested in new and different means of filmmaking, but distribution as well. Bubble comes from his "one for them, one for me" period, but it's one of his very best "one for me" films (a category that also includes movies like Full Frontal, The Girlfriend Experience and Che). The less you know going into it, the better. It's really good.

8. The Informant! (2009) - Soderbergh finally made a movie that worked both as "one for me" and "one for them." Like Erin Brockovich, The Informant! feels directly out of the '70s. It's got a fascinating (true?) story, a terrific Matt Damon performance, great photography, a bouncy musical score and a cast of mostly comedians and comic actors -- an unconventional mix that works. In a body of work filled with underrated movies, The Informant! is one of Soderbergh's most underrated. 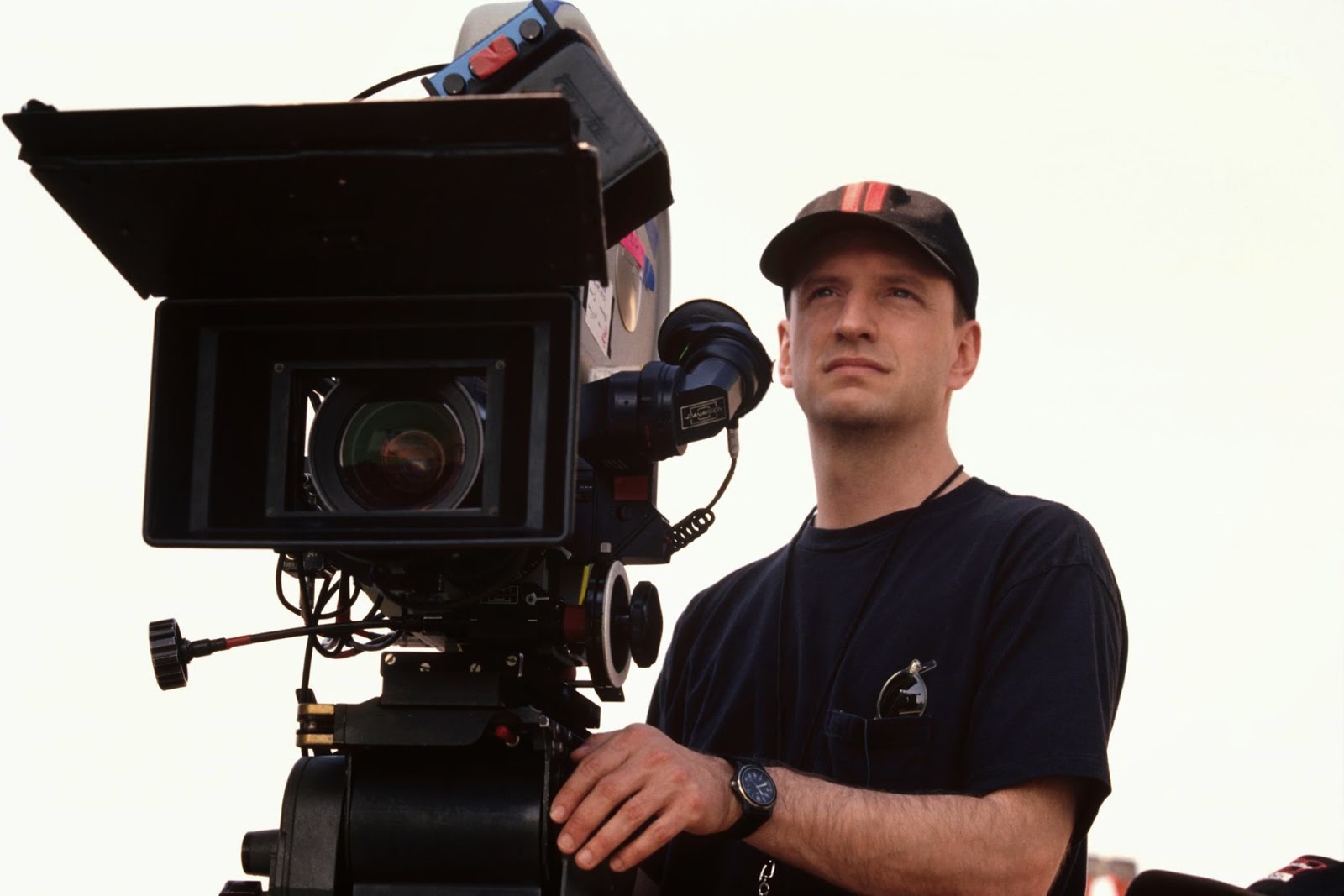 Posted by Patrick Bromley at 9:03 AM