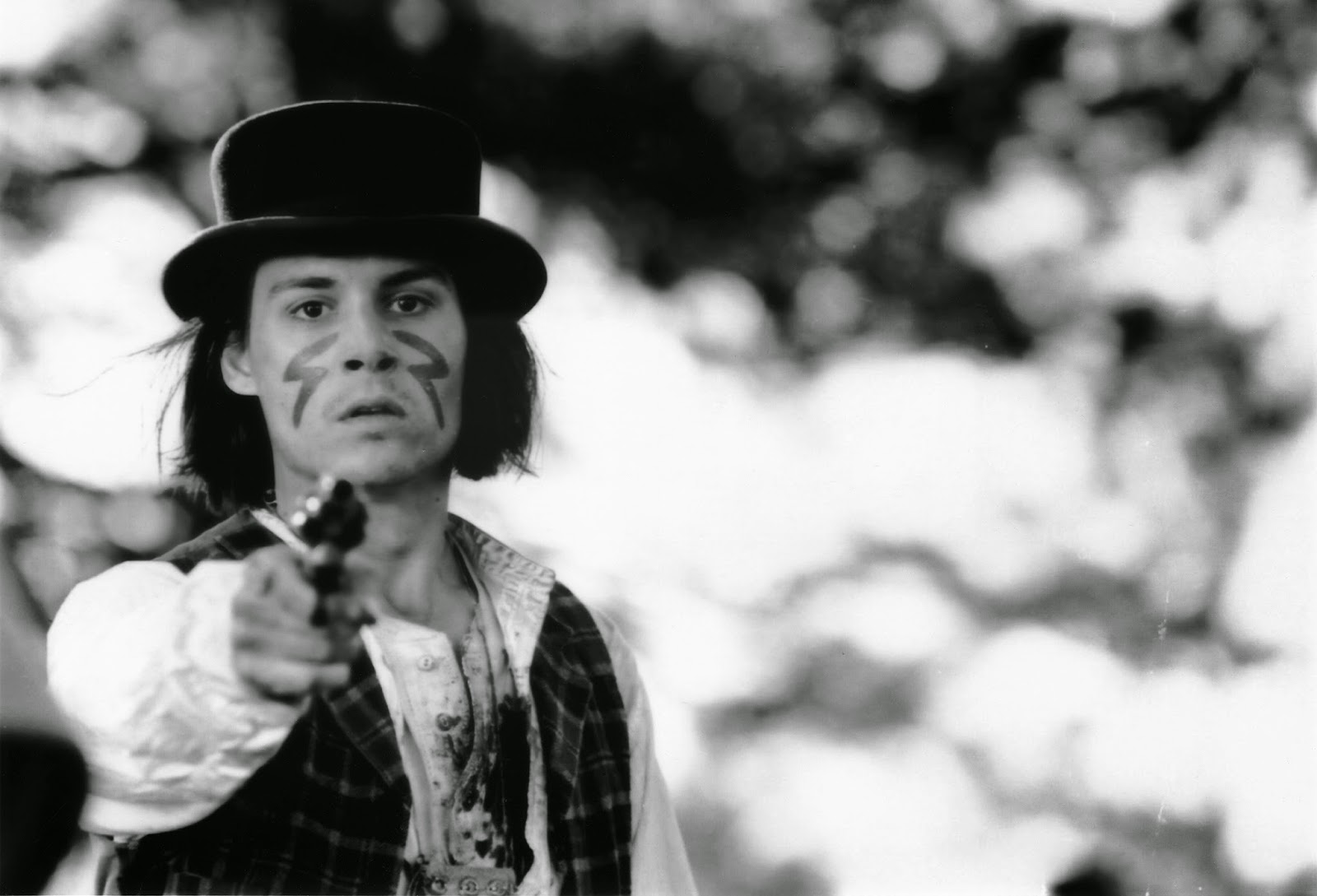 Last weekend, I had the opportunity to envelop myself with two days of amazing music at the Regina Folk Festival. The group I was most excited to see, Elliott BROOD, were playing on Friday evening as the kickoff to what amounted to a fantastic music-filled weekend. We caught up with them for an interview and covered all the regular topics... You know, the usuals... Their favourite places to perform, vasectomies, and of course MOVIES!

During their afternoon set earlier in the day, they had mentioned they had had the opportunity to meet and chat with their favourite film director, Jim Jarmusch, so after we got all the chitchat about two children being enough in every family out of the way, I broached the subject about which I was most interested in learning more.

Elliott BROOD Fun Fact: No band member is actually named Elliott. The name was created from a mis-heard character's name in a film. (I REEEEALLY wish I had quick access to the footage from the interview, as my brain just does not have the capability to retain everything I hear. I'm almost like Homer Simpson in that once I learn something new, I forget something I once knew how to do! Only so much room in the brain!) I then asked them what film they would say best describes their sound. They answered with a quick synopsis of the film Dead Man and said that their sound is inspired by the film. (And gave me shit for never having seen it! HAHA!)

So of course upon returning home I watched it. Loved it. And I COMPLETELY understood how the film was an inspiration behind their unique sound, and then wondered how to turn this experience into an article! There are so many possible paths to trek down! Do I take on Neil Young and his original scores? Bring up the musician cameos? Discuss a couple films by the director?

I have a daily quota of words to be said (or typed as is the case here) that seems to run higher than most... So why not discuss a handful of things, while keeping a Jim Jarmusch theme. BAM! Best of all worlds! 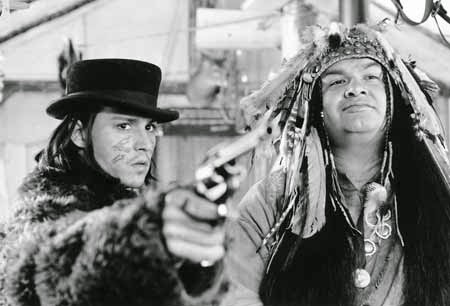 First up, and featuring an incredible score by Neil Young, Dead Man is a film set more than a century ago in the American “Wild West” starring Johnny Depp as William Blake (before the crazy JD of today took over), Gary Farmer as Nobody and a multitude of other great actors (including a brief appearance by Iggy Pop). The score twines the film together with an electric guitar melody that somehow manages to sound older than anything that is visible onscreen. The story plays out in an almost extended death scene, with William Blake on the run from bounty hunters, narrowly avoiding one brush with mortality before encountering the next just around the bend.

I went on the hunt for more from Jarmusch and came across Coffee and Cigarettes on Netflix, which is a collection of comedic shorts filmed over a 17 year period, featuring actors, musicians and the conversations that surround a cup of coffee and a smoke or two. Do not shy away from what at first might sound like a boring premise. Each scene is written and directed with subtle and understated humour and has an excellent flow that keeps the best of us with ADD entertained mostly throughout.

My favourite segment of the film was “Somewhere in California,” featuring Iggy Pop (is he really a Taco Bell kind of guy?) and Tom Waits, who was given the go-ahead to improvise his late arrival speech. What ensues is pure gold for any fan of the musician. Another highlight for me was the “Jack Shows Meg his Tesla Coil” segment, featuring Jack and Meg White and the aforementioned Tesla Coil. The goggles will surely protect them from any harm that could arise from LOVED IT! All in all, I really enjoyed the film! There were a couple segments that were slower than others, but with the terrific blend of humour, acting (loved Cate Blanchett, Steve Buscemi and Alfred Molina) and the appearances of some great musicians (in addition to those mentioned above, GZA and RZA from the Wu-Tang Clan share a moment with none other than “Fucking Bill Murray!”), I was hooked from start to finish. 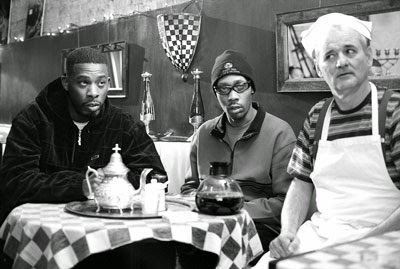 I have created a list of other Jim Jarmusch films to pursue next, including Stranger Than Paradise, Year of the Horse (a doc highlighting a couple decades of performances by Neil Young and Crazy Horse), and Only Lovers Left Alive, and I can't wait to track them down and fill my brain with new things! (Even if it means that knowing how to drive gets pushed out of my brain... How important is that REALLY?)

Orrrrrrr I could go an entirely different route, and pursue another common thread between the two films... Everything and all things Iggy Pop!

Because it's freaken' Iggy Pop! So why not?
Posted by Patrick Bromley at 12:00 PM