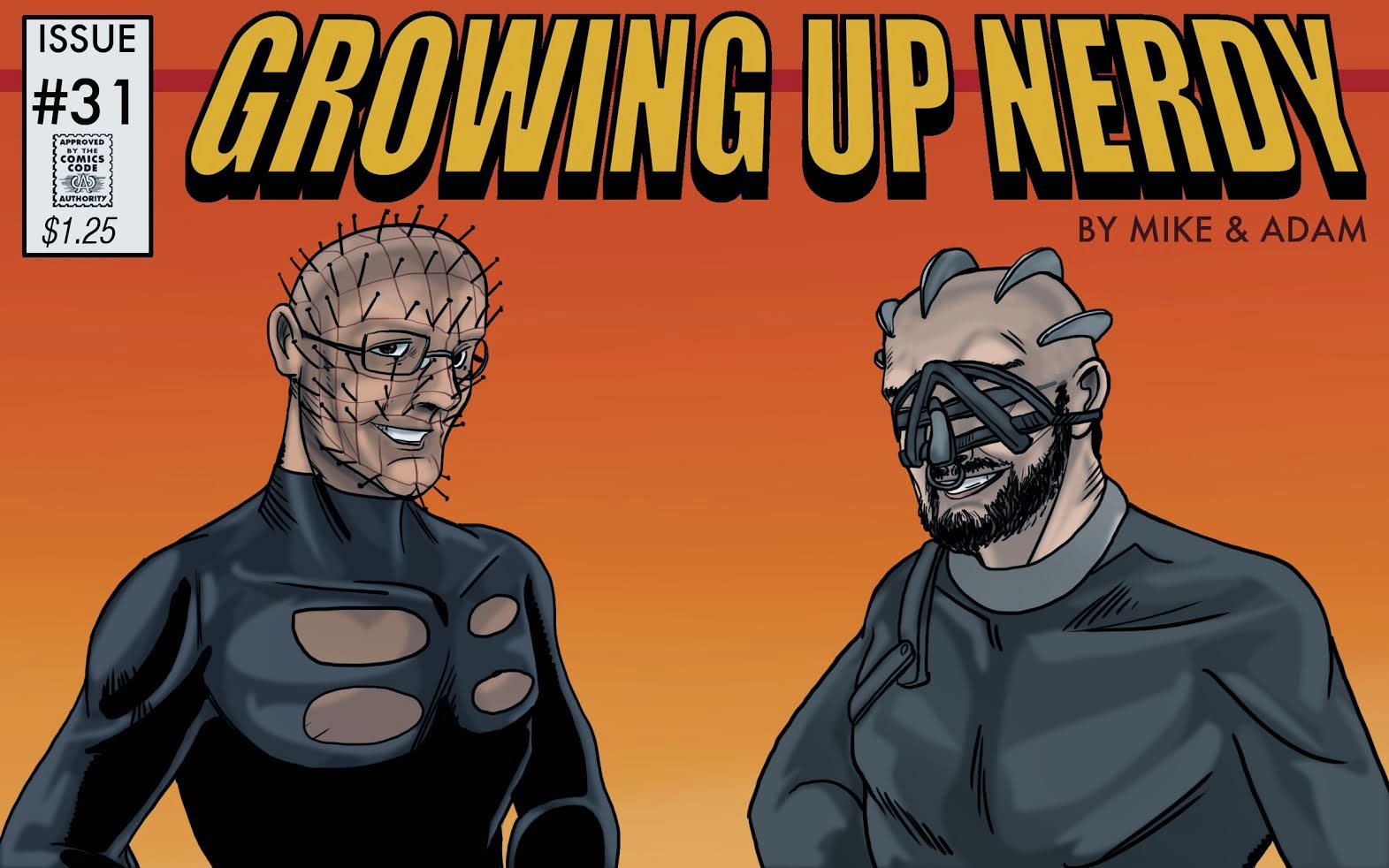 Are you listening, Hollywood? The Nerdy Boys have some big ideas.

I don’t know what you two are going as for Halloween but you two should go as “Awesome” because you could easily pull it off… because you’re already awesome. My question for you is: if you could have one director who hasn’t done a horror movie yet direct one, who would it be?

First and foremost, the Coen brothers seem to be able to do anything. They can jump into a genre, be it a western (True Grit), a gangster movie (Miller’s Crossing) or comedy (Raising Arizona) and kick fucking ass doing it. They make movies that fit perfectly into whatever genre they’re working in, at the same time making it feel like a Coen Brothers movie.

They’ve shown us that they know how to build tension, establish an atmosphere, and direct a terrifying performance out of their actors. No Country For Old Men contains examples of all of these.

Terrific, memorable characters are a staple of a Coen Brothers' movie. A great horror film starts with great characters, and I have no doubt the Coens would create three-dimensional characters that we give a shit about. Plus, who better to add a touch of humor to help the audience decompress from whatever nail biting scene we all just sat through?

Another perk of having the Coen Brothers directing a horror film could be the fact that they might drag Roger Deakins with them. While Joel and Ethan can supply a great script and equally wonderfully casting, Deakins can add a beautiful image to go along with it. Their collaborations have been nothing short of brilliant to date, so the thought of them making a horror film together gives me a ghost boner. (Side note: Mike Pomaro and the Ghost Boners will be touring the Midwest in 2015).

I have no idea if making a horror film is on their radar at all. My guess is no, but a nerd can dream. 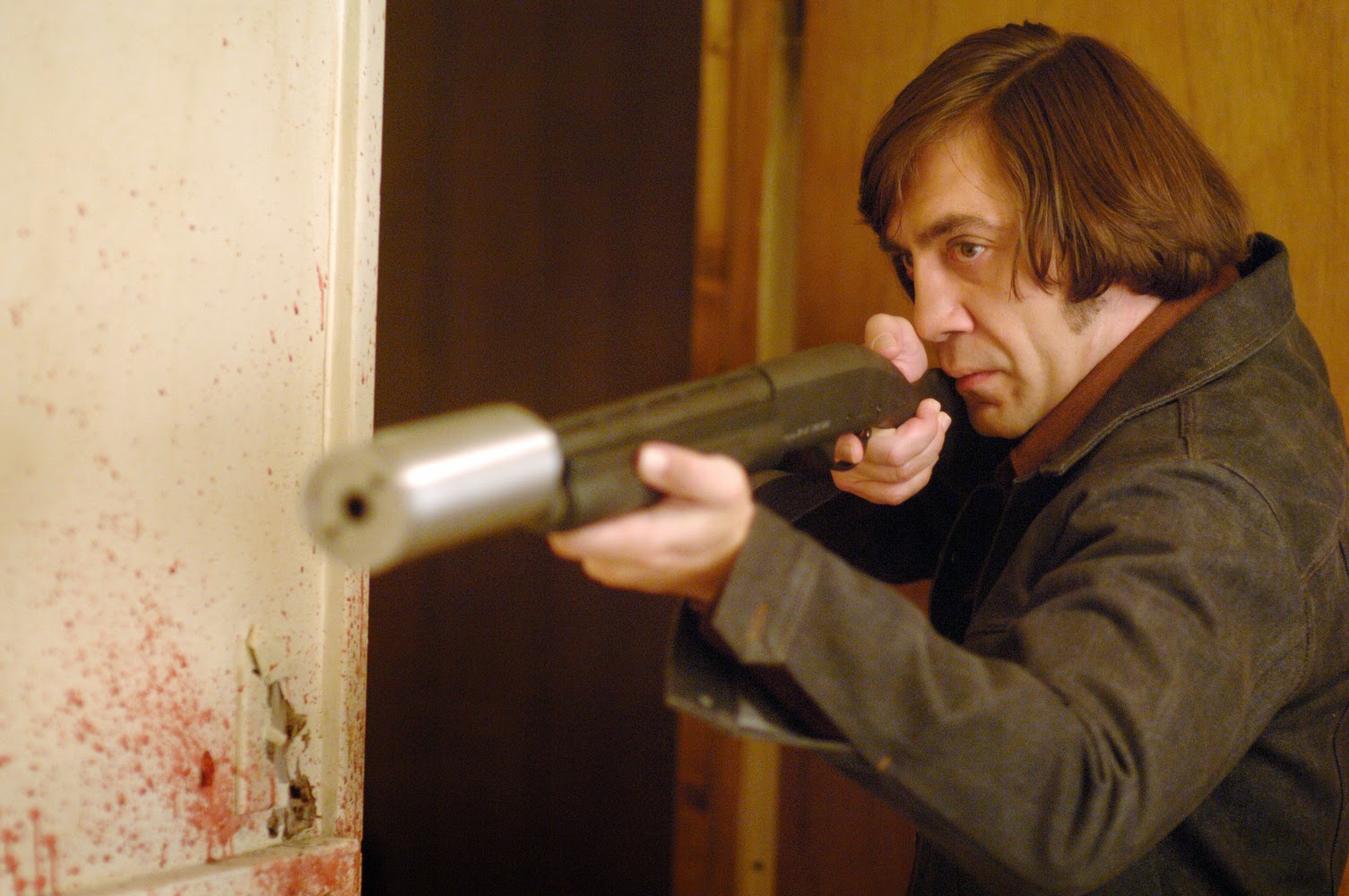 Woody Allen: I’m sure it’d be a movie about the horrors of Los Angeles, but it’d still be fun to see Allen try out a scary movie.

David Lynch: I know people can argue that he’s made horror films already, but I want a straight-horror film from David Lynch. He’s provided some of the most haunting moments I’ve ever experienced in a movie (and TV show). I want more.

James Cameron: Because who wouldn’t want to see what a $300 million, three-hour horror film looks like? 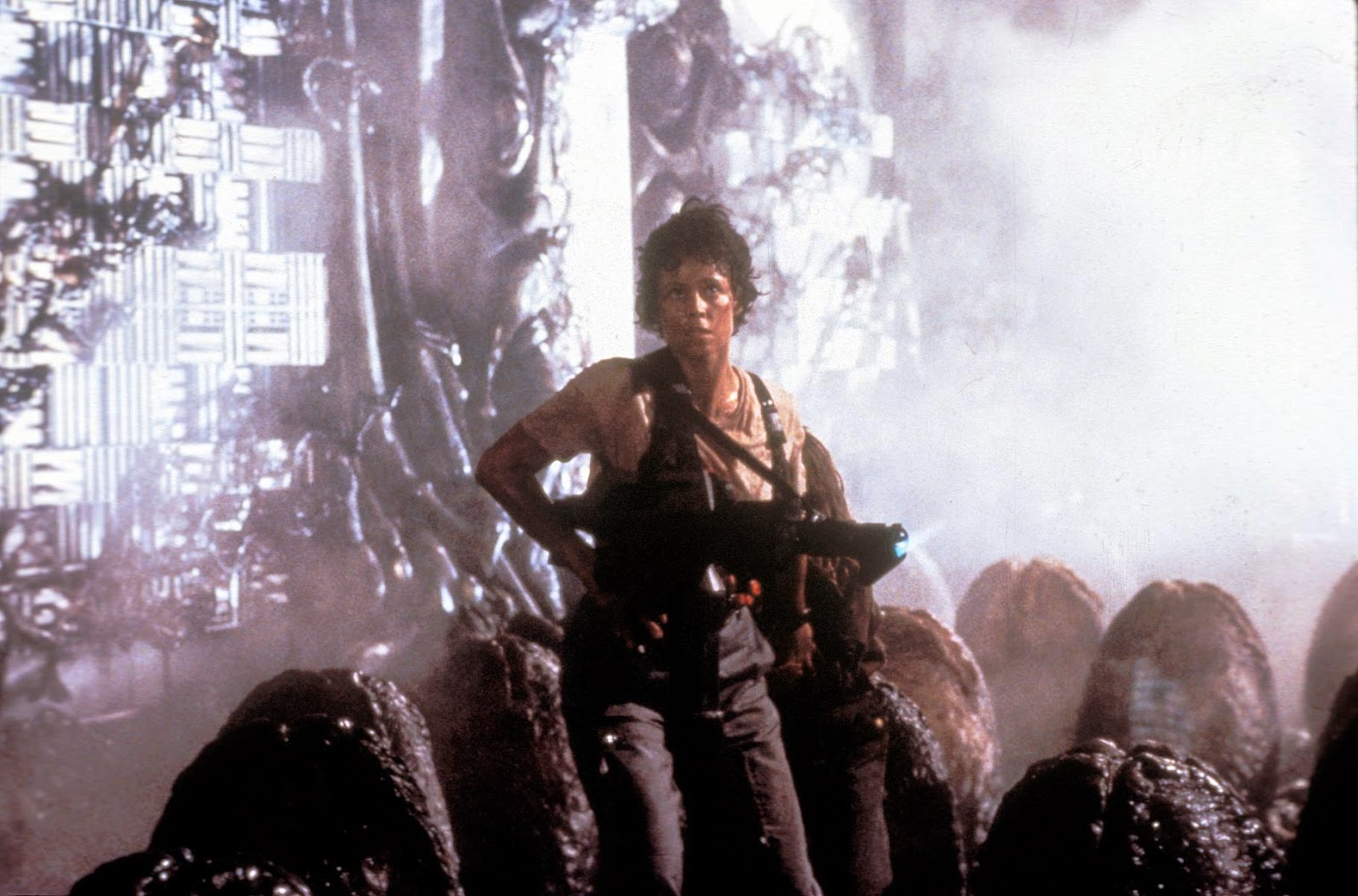 There are so many reasons why I think that Tarantino not only should do a horror movie, but why I think it would be fucking awesome. First and foremost, nobody out there can build tension like Tarantino. Most of the “scary” that comes from a horror movie isn’t the killing, but in the anticipation of the killing. I just keep going back to the scene in the basement in Inglorious Basterds. In all my years of seeing movies, I don’t think that my heart has ever been pounding as much as it did in that entire scene. No music, just dialogue and the anticipation of shit about to go down. Horror movies live off of that feeling and I don’t think anyone in Hollywood does it BETTER than Tarantino. 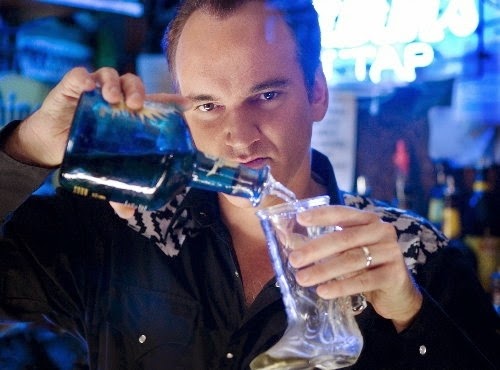 Who amongst us doesn’t love some good old fashion gore? No not Al Gore, but splattered brains and blood all about the place? That entire shootout in Django Unchained is epically violent. The entire ear scene in Reservoir Dogs is one of those moments where everyone who saw it remembered it. Giving Tarantino a character resembling Jason Vorhees is just a license to come up with better and better kills. I’m sure we’d come away at the very least saying “I’ve never seen that before.”

Not only are Tarantino’s movies good, but they all have a level of fun in them that is missing from so many movies out there. I’ve really been drawn lately to “fun” horror movies that respect the genre without taking it too seriously. Not only am I fairly confident that Tarantino would put together a good horror movie, but we are almost guaranteed a fun movie.

Lastly, we all know that Tarantino seems to enjoy exploring genre movies. He did a Kung-Fu movie, and exploitation movie, a Western, Gangster, War, and some that are a mash-up. He hasn’t explored horror. You could argue that parts of Grindhouse have some horror aspects to it but he’s never gone full-out horror. I want to see it. The world wants to see it (they just don’t know it yet). So if for some outrageous set of circumstances Quentin Tarantino reads this, I’m begging you to please do a horror movie. I’ve got an 11-month old kid. You can have him. My wife would probably be cool with it. 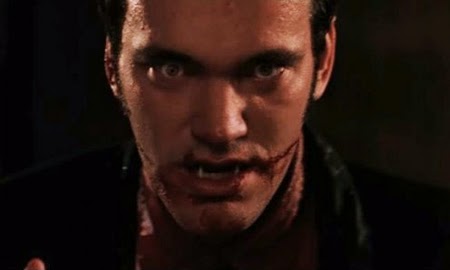 While I don’t have an “honorable mention,” I would like to see another horror movie by James Gunn. Just saying.
Posted by Patrick Bromley at 6:00 AM