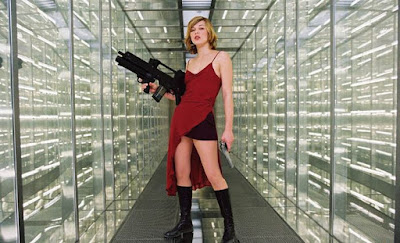 I belong to an elite group, with an entire “secret language” at our disposal, whom many find to be alien gibberish. No no, it's not Klingon, although I do love me some Star Trek TNG! The secret language to which I refer can most famously be summed up as this: UP, UP, DOWN, DOWN, LEFT, RIGHT, LEFT, RIGHT, B, A, START, SELECT. Elite group = NERDS.

Some of my most cherished memories are of playing video games with my brother, or watching my brother play while I assisted. (Look out behind that corner Tim, there's a bunch of dicks there!) Flashback to Christmas 1987, (or 1988), when our present that year was our first NES and Super Mario Brothers and our realization that toys for kids could also be toys for adults! (Imagine being a kid and having to wait until all your uncles passed the levels before you could have your turn!! With your present!)

Over the past few years, I spent week upon week working out of town with my brother, and 90% of our evenings I spent watching him play Zelda (Twilight Princess or Ocarina of Time) or Final Fantasy (X or XIII), and I fully believe is is truly the best interactive movie style ever! Lately, however, I find it rather difficult to squeeze in any gaming (my current game of choice: Skyrim, of course!) when I am on a mission to watch ALL of the movies in existence. So how do I get the best of both worlds? BAM. Movies based on or about VIDEO GAMES! This has been the best week ever!

Let us go about these in chronological order, shall we? I know I missed a few obvious choices, but I was limited to what we could find to instantly stream or that was in our current film collection. (I'm talking about YOU, 1993's Super Mario Bros!) 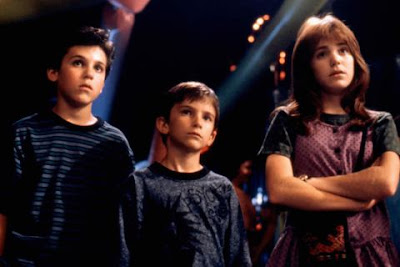 I was down visiting family in Ontario a couple weeks ago and my new sister Steph and I decided to go get sister tattoos. I am happy to say that I now wear my nerd status proudly on my chest, in the form of 8-bit Zelda life hearts. If anyone was ever in doubt about me, this be the proof! This brought up much gaming talk, and eventually graduated into movies about vids. My new sister's hubby brought up The Wizard, which somehow or another it had escaped my radar until this point in my life. The film follows three kids as they travel across the States towards California to enter the youngest, emotionally withdrawn Jimmy into Video Armageddon (essentially a gaming competition, where the gamer who scores the highest amount of points moves onto the next round until a champion is ultimately crowned.) Starring Luke Edwards as Jimmy, (aka The Wizard), who has a remarkable gift of winning at all video games, Fred Savage, Christian Slater and Beau Bridges, I feel the movie earns an “OKAY” from me, and although many believe it was an hour and a half long commercial for Nintendo (the world's first glimpse of Super Mario Bros 3 has a five minute long cameo near the end), it brought up much nostalgia and made me want to bring out my old Nintendo and lose myself in an 8-bit world. 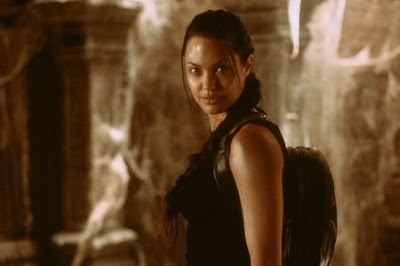 Next up, and another first viewing for me, was 2001's Lara Croft Tomb Raider. The Tomb Raider media franchise began with the 1996 release of the video game and is widely considered to be an influence for many 3D Action-Adventure games that would soon come. The film version stars Angelina Jolie as Lara Croft, and her performance was a highlight of the movie for me. What I loved most about this film (and many feel the opposite) was the video gaming style of action, and I could totally imagine how each big action scene would play out in the actual game. It made me want to play the game, so now I am on the hunt for it. 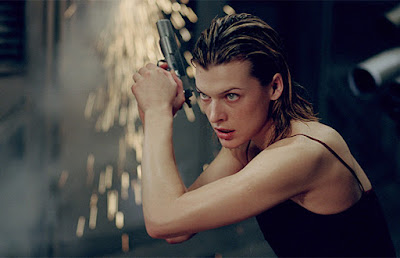 When you think of the Umbrella Corporation, what is the first thing that comes to mind? Happy people walking around protected from the rain? Or a mutant T-Virus that turns anyone in its path into a wonderful killing machine? Give me option two any day. I for one LOVE splashing around in the rain! The Resident Evil media franchise all stems from the release of the video game in 1996 and has spawned many sequels, films, comic books, novels, and I'm sure I am missing a few more things. Years ago, Tim mentioned to me that playing Resident Evil was scarier than actually watching the movie, particularly the dark hallway being chased by the mutated-zombie dogs scene. The movie is good -- I love the gaming aesthetic to it -- but my brother is right, there's just something about playing a horror-adventure game where you are in control of killing the zombified rottweilers before they kill you that makes the horror aspect that much more vivid. 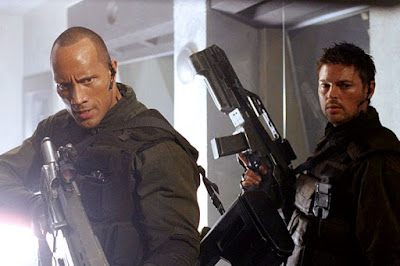 Next up, DOOM! Everyone should be well aware that my boyfriend The Rock holds a special place in my heart, even when he's being a dick and killing innocent people. Doom, the video game, was initially released in 1993 and, as with the previous two video games I mentioned, the franchise eventually created the film version. While I was not a huge fan of the movie, I did enjoy quite a bit of the video game styling in the movie. I think that is where a lot of video gaming franchises lose movie going audiences, when they incorporate the visual styling and interactiveness from the game into the film, but for me it works. If watching the movie makes me want to play the game, I say that's a win for everyone! 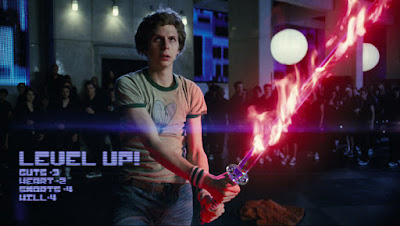 This is by far my favourite of all the movies I watched for this piece. In fact, I would even go so far as to say that Scott Pilgrim vs. The World is in my top ten favourite movies of all time. When it was first released, I bought a bunch of copies and gave them to almost everyone I knew that could even potentially like the movie. Turns out I was for the most part ALONE in my love of the film, aside for a couple people. And even with this re-watch, I found myself hysterically laughing at so many scenes, faces, jokes, nonchalant-ness of the character and moments, again ALONE. What the crap?! There is everything to love about this movie, from the crazy video gaming elements to the over-the-top “fighting” scenes to the hilarity of scene after scene. I feel like I could give this the Chris Farley treatment and never shut up about the awesome. If there was ever a movie created for me and my stylings, this be it. 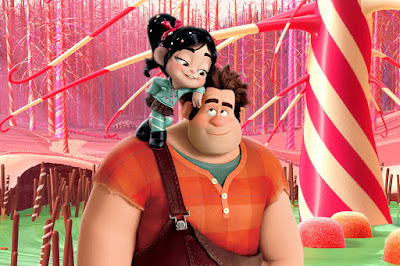 Another first-time viewing for me. I am not sure how I went a whole three years without seeing this!? HAHA! When I mentioned to people that I was doing a piece on Video Game Movies, everyone said WRECK-IT RALPH! I think my initial impression when I heard about it being released a couple years ago (based on its title) was that it was just another Cars-type movie, this time with some kind of Wrecker names Ralph at it's centre, and that's what steered me clear of it. HUH. My bad! I guess I should have done more than assume shit from a title! Knowing little about it aside from the fact that it was a cartoon, I jumped in face first and fell in love immediately! Voiced by John C. Reilly, Ralph is a bad guy video game character who wants to go good, and we follows his path to become so. This is on my re-watch list, most definitely!

What have I learned from my week immersed in movies based on video games? That I need to spend more time battling dragons in Skyrim, rescuing Zelda, and that the best birthday party you could ever throw for your nerd husband is a garage full of fellow nerds, food, televisions and Nintendo console gaming stations. Like I said, it's an elite club, one of which I am proud to be a part. And you are all free to join us, provided you know the secret codes.
Posted by Patrick Bromley at 12:00 PM