Take a trip to the Heart of Dixie with me.

I’ve been living with Greg “Freddy” Camalier’s 2013 documentary Muscle Shoals for over a year now, and I’m still coming to terms with it because it’s so close to home, literally and figuratively. Alabama is kind of a weird place. It’s beautiful: 90% of the state is undeveloped, rural land, and about 70% of that land is covered with trees. No matter where you are, even in the larger cities, you’re likely only a couple of miles from “the country.” Wildlife, mountains, and farmland is everywhere, but there’s a lot of progress and development going on, too. And yet, for all the natural beauty, the self-proclaimed “Heart of Dixie” has a pretty ugly past. It was a key state during the Civil War (the state capitol was also the first capital of the Confederacy), it was one of the most egregious offenders during the Civil Rights movement (Selma, anyone?), and it seems Alabamians have been on the wrong side of history more than they’ve been on the right side. Therefore, it’s surprising that a little town in Alabama is a pivotal location in the history of rock and roll. Or is it?

Muscle Shoals is a quiet, literally backwater town (population 13,000) in the northwest of the state, almost touching Tennessee in the north and Mississippi in the west. It sits on the banks of the Tennessee River, and this area and the land 100 miles in every direction around it is steeped in heritage music. This is where you find mile after mile of cotton fields and swampy deltas, massive plantations with wraparound porches, and dusty back roads that never end. We’re in the home of the blues. Elvis grew up about 80 miles from Muscle Shoals, Alabama, and Nashville, the country music capital, is just a little over two hours away, so I guess it only makes sense that this area would produce legendary rock n’ roll. 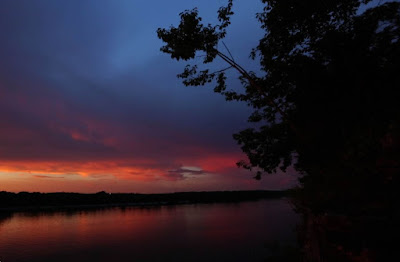 It was here (or more precisely, Sheffield, Alabama, about two miles away) that the “Muscle Shoals Sound” was born. Filmmaker Greg “Freddy” Camalier shines the light of his documentary on the men and women who recorded their music in these studios found—relatively speaking—in the middle of nowhere, yet reached the whole world. The main subject of the documentary is Rick Hall, the owner of FAME Studio; Hall grew up in the area, but left for Illinois as a teenager. Side note: there are so many connections between the south and Illinois that it’s not even funny. The blues were born in the south, but they were honed in Chicago. Illinois and the South are forever connected in several ways.

When Rick Hall finally found himself back in Alabama, he had seen success as a songwriter and a producer and soon found himself in possession of his own recording studio and a string of country music clients. However, it was with the popularity of soul music that Muscle Shoals Sound Studios really came into its own and began to solidify its reputation as a rock n’ roll Mecca. By the mid-sixties, artists like Otis Redding, Etta James, Aretha Franklin, and Wilson Pickett were recording their hits in Alabama. The documentary has interview footage with many of these artists on their experiences and captures how dubious most of them were going in. It didn’t help that all the session musicians (The Swampers) were white, so many of the recording artists had serious doubts about their ability to play soul music.

Similarly, the film touches on the racial tensions of the time (it was the height of the Civil Rights movement), and how the studio itself became a neutral place of mutual respect for all within it while the world outside the studio walls was becoming more and more dangerous and volatile. It took a lot of guts for someone to decide to leave the relative comfort of a progressive urban area like New York City and come to a very dangerous Alabama to record their new R&B hit. It’s amazing that so many did, and it’s also amazing that the songs themselves hold up as well as they do. You’d never know that Wilson Pickett’s “Mustang Sally” or The Staple Singers' “I’ll Take You There” was recorded with tensions outside the door, but maybe it was those tensions that gave those records a little more fire. 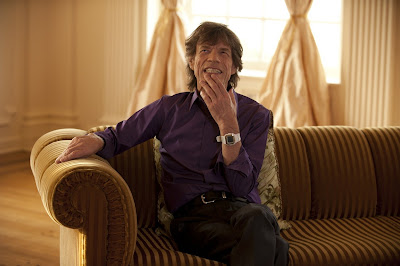 With the success of R&B and soul music at Muscle Shoals, the rock musicians soon followed behind. The Rolling Stones are the most famous group to have recorded there, and it makes total sense that the controversial song “Brown Sugar” was recorded in rural Alabama. OF COURSE it was! Other famous acts to pass through these parts and record in Muscle Shoals include Bob Seger (“Old Time Rock and Roll”), Paul Simon (“Kodachrome”), Lynyrd Skynyrd (who name-check both the town AND The Swampers in “Sweet Home Alabama,” which was actually recorded in Georgia), Bob Dylan, Elton John, and Willie Nelson. There are interviews with tons of the talent, some of them featuring people we don’t get to hear from all that often, and a few with people who have since passed away. We even get reflections from Bono about the importance of the geographical area and the music that came out of it, which is weird, because I don’t think he’s ever been to Muscle Shoals.

One of the most famous Beatles covers of all time, Wilson Pickett’s red-hot version of “Hey Jude,” was recorded in Muscle Shoals with Duane Allman on slide guitar. Pickett is my favorite interviewee in the documentary because he’s 1) funny, 2) crazy, and 3) completely uncensored. He’s one of many people featured that I had never paid particularly close attention to previously, but who I have become a fan of because of the film. It manages to put a face to many songs and musicians that have, until now, been faceless to me. That’s the strength of any good documentary, and it’s hard not to invest yourself when you witness genuine struggles and achievements as told by those who lived it. 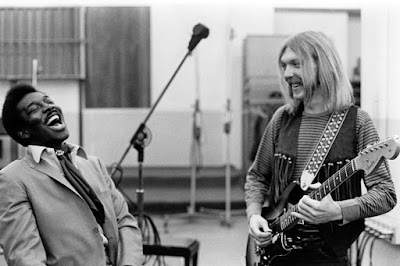 The documentary is simply titled Muscle Shoals, because it’s not about one single studio. There is more than one recording studio in the town, and the film captures the ups and downs of the original FAME Studios as well as its offshoot, Muscle Shoals Sound Studios, which was created when Rick Hall’s session musicians The Swampers left to create their own recording space. No one studio is responsible for all the hits; there were different buildings and different personnel, but the common thread running through the documentary is the role that the town itself played in the creation of a classic sound. That sound is instantly identifiable, yet the viewer gets the impression that the subject of the documentary was lightning in a bottle—something that happened, against all odds, and can’t really be repeated. It manages to tackle a potentially tense subject matter and make it celebratory and unifying. The documentary is breezy, upbeat, and a lot of fun to watch. Everyone has wonderful things to say about their time in Muscle Shoals. If it has faults, one of them would be that the film could have been just a little longer than its 111 minutes, but maybe that’s my bias speaking.

The Rolling Stones came through here a few months ago on their current tour. A local artist hand-printed a t-shirt that said “Heart of Dixie” and gave it to one of the roadies for the band, hoping that Mick and Keith still hold a lot of affection for the American south and the musical inspiration that it gave them and the time they spent here. A few days later, pictures started popping up with Keith wearing that shirt at press events—a probable sign that the time he spent here still means something to him and has value, over forty years later. 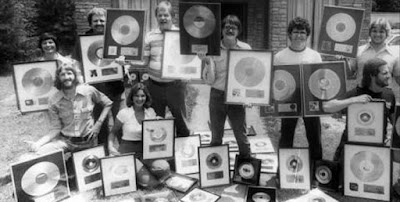 I still have—and probably always will—a lot of conflict about my life in the South. Sometimes I’m proud of it, and sometimes I’m dying to get away. Usually it’s both at the same time. Let’s face it, there are a lot of movies and documentaries about the ugly things that have happened in the region, but how many are showing the positive side? Muscle Shoals manages to show that other side by relaying the genuine camaraderie and creativity of the people who live in the south. The film depicts the power of art to bring people together across all races, genders, and cultures, equalizing us all, and it does it without ever being judgmental or preachy. It isn’t concerned with social statements; it’s concerned with spiritual creation of music, and is quick to highlight the music that is now known the world over, yet which has an undeniably southern accent. And if this film can be proud of its southern accent, then maybe I can be proud of mine, too.