I’ve heard on a few occasions that people like hearing who we (at F This Movie!) follow in the film community. So, I’d like to dedicate this column to some of my favorite film critics, bloggers, columnists, journalists and podcasters. Thanks to all of these folks for the great and abundant content and I strongly encourage you to check out their work. 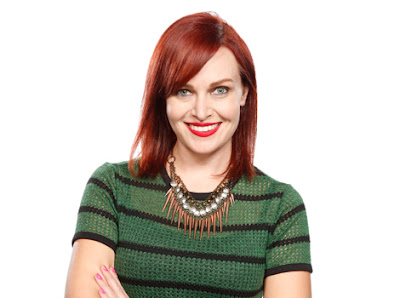 1) Alicia Malone – I became aware of Alicia Malone via the ScreenJunkies.com site, where she is a contributor to a variety of web shows centered on movies. She’s very versatile, covering not only tentpoles but also a deep focus on women in cinema, indie releases and classic films. I enjoy so much of her content and a lot of that is because of her enthusiasm and how obvious it is that she does her homework. Alicia is a frequent visitor of fests such as SXSW and Telluride and usually posts Vlogs, which are awesome for people like me lacking the credentials, time and/or income to attend these fests. They are like mini-vacations! My favorite thing about Alicia Malone, though, is that she used a fanboy site like ScreenJunkies as a platform for expanding predominately young men’s curiosity and interest in film outside of their comfort zone. She’s my hero. Check out her channel on YouTube to find all of her stuff.

2) Chris Stuckmann - Those who know me are aware of the dark period in my life when I went full bore into YouTube criticism. The douchier the better. It was my secret shame. There was one YouTuber, though, that I followed absolutely unironically from the start and that is Chris Stuckmann. He’s a critic with exceptional production value to his videos and great insight, even when I disagree with him on a film (which is often). I appreciate that he considers a whole list of aspects in his reviews, from context to themes to technical and performance factors. He gets pretty nerdy sometimes, but that’s to be expected and his enthusiasm is infectious when he covers genres like anime. My favorite aspect of his work, and how I came across his channel in the first place, is through his analyzed videos. They are terrific. Start with his analysis of the movie Enemy and see what I mean. 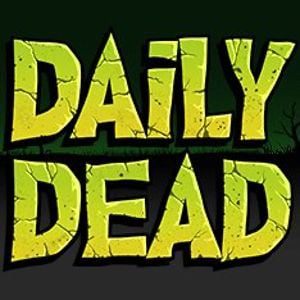 3) Daily Dead.com – I have the good fortune of being friends with Patrick, Heather Wixson and Scott Drebit from this site, but that doesn’t make me any less of a fan. It’s my go-to site for horror news (especially Heather’s invaluable VOD run-down at the beginning of each month) and I love their columns on anniversaries (like Heather’s moving article recently on Hot Fuzz’s ten year birthday) and curiosities (for example, Scott’s latest on Mr. Boogedy, which I have to see right fucking now). #DisneyHorror4Life. As an added bonus, it’s extra Bromley. When is that ever a bad thing? 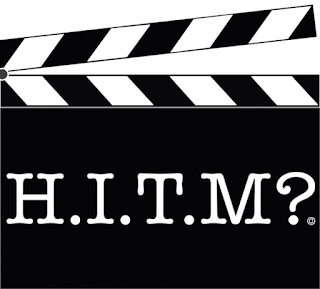 4) How Is This Movie - Dana Buckler’s podcast is my favorite movie show on the internet. It’s one of the few where I drop everything and listen the moment I see a new episode on my feed. Dana’s podcast goes into film history with the stories behind the productions of some of the most enduring classics film has offered and these episodes are fantastic. But the secret sauce to How Is This Movie (for me, at least) are the special episodes featuring great interviews and especially the theater stories. Dana has more trouble seeing a movie in theaters without incident than anyone I have ever heard of. Combine that with his epic NPR-ready voice work and it makes for this magical alchemy that I find so entertaining. It’s like the dad who is trying so hard to make a perfect Christmas but everyone and everything keeps fucking it up and he’s just barely holding it together. There is nothing better than irritated Dana. Bonus points for his interview with Patrick, which is how I found Dana’s show. I’m very glad I did. 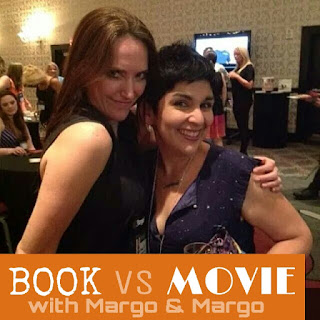 5) Book Vs Movie Podcast – A podcast I found thanks to Dana Buckler (who had a fascinating interview with BVMP host Margo Donahue covering her career working in the film industry), the Margos' show takes a novel and the film adaptation of said novel and pits them head-to-head, going over the similarities, differences, production history and verdict on which medium is better for the story in question. It’s a great listen, with my personal favorite so far (I’m still making my way through their episodes) being their show on Casino and the true crime saga that inspired Nicholas Pileggi’s book and screenplay. Pro tip: Check out Margo’s podcast on Big from late last year at F This Movie! It’s terrific. 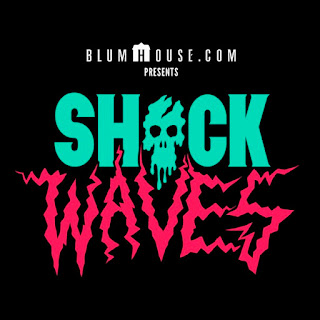 6) Shock Waves/Killer POV – Any F-Head worth their salt has read Patrick’s tributes to the magnificent Shock Waves crew (Elric Kane, Rebecca McKendry, Rob Galluzzo and Ryan Turek) on our site. Allow me to add to that chorus of praise. Listening to a new Shock Waves episode on my ride in to work every Friday morning is the perfect way to start off my weekend. They bring the joy to horror and make every listen feel like a hangout you don’t want to end. Not so much now, but in the past I had to defend liking horror to people who didn’t understand why I liked it. There was an assumption that I liked negativity or bad feelings because I enjoyed horror. What those people will never understand is that horror fans are the coolest and nicest folks you’ll ever want to meet. If I’m ever asked why I like horror, all I need to do is turn on an episode of Shock Waves for that person and let them listen and figure out the bliss of being a horror fan. It’s something to be celebrated, which is what Shock Waves does on a weekly basis.

Those are just a few, but I definitely want to heap compliments and recommendations on a few others. I enjoy the /Filmcast; the triumvirate of MovieMadness, Director’s Club and Pure Cinema Podcast on the Now Playing Network, Nick Digilio’s Monday morning movie reviews segments on WGN Radio and finally Heath Holland’s newly minted Cereal At Midnight on YouTube. Give these folks a listen, a subscription, word of mouth or even a donation. They all deserve it! Who are you watching/reading/listening to? Let me know in the comments!
Posted by Patrick Bromley at 5:00 AM