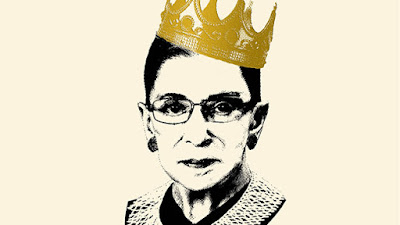 Thoughts on a few great movies that will just miss my top ten. 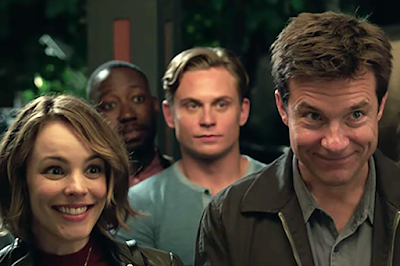 I didn’t see a ton of studio comedies in 2018, but I’m certain that Game Night would rank highly on any list of the smartest, darkest, and most rewatchable among them. Mark Perez’s (Accepted) tightly-structured screenplay rewards our careful attention to setups and payoffs while giving enough flexibility for directors Daley & Goldstein (scribes themselves of Spider-Man: Homecoming) to wield their sharp and talented cast like kitchen knives. Rachel McAdams is the MVP (How many times have we said that, now?), but Jason Bateman finds a nice shade of nebbish underachiever that doesn’t have me thinking of Michael Bluth the whole time. Ultimately, Game Night’s key strength is its understanding that story can and should always be molded around character. The jokes are motivated by circumstance and deepened by escalation; they’re not all non sequiturs or cutaway gags that could be copied and pasted anywhere. That’s why they last, and that’s why Game Night should be a new cult classic. 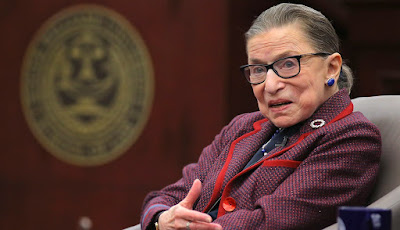 Though we’re only a few weeks away from the Ruth Bader Ginsburg biopic On the Basis of Sex (starring Reserved Seating favorite Felicity Jones), CNN Films’ documentary on the life and work of our most sublimely badass Supreme Court justice is not only an excellent primer on modern American judicial history, but a remarkable look at how women like Ginsburg used cunning, composure, and commanding expertise of the law to become part of that history. Standing just 5’ 1” and painfully shy, Ginsburg nevertheless rose to prominence as a fierce advocate for women and minorities as a litigator, circuit court justice, and eventually — at the insistence of her husband and greatest champion, Martin — a Supreme. But it’s not all bombast and triumph. The documentary may highlight the cult of worship that has rightfully sprung up around the Notorious RBG in recent years, but Ginsburg’s story itself is one of quiet, persistent service to those few essential moral truths that come at such a premium today. Sit down and learn from the master. 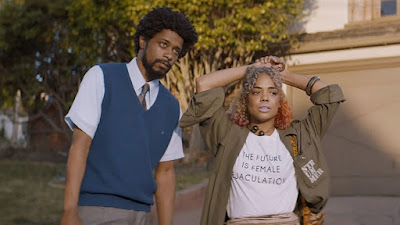 A pitch-black absurdist comedy in the vein of Mike Judge or Bobcat Goldthwait, Sorry to Bother You is a punk rock manifesto against corporate greed, dehumanized labor, and the false progressivism of the emerging Zuckerberg-style, dude-bro capitalism. While its central conceit — a black telemarketer (Lakeith Stanfield) adopting a “white” voice (David Cross) to get ahead — is itself worth the price of admission, Riley’s screenplay is careful to avoid easy and obvious targets, instead assigning equal blame to the self-serving hypocrisies of idealistic organizers (Steven Yeun) and radical artists (Her Royal Highness Tessa Thompson) who give slimeball opportunists like Steve Lift (a brilliantly-cast Armie Hammer) a chance to thrive. Though a few loose worldbuilding ends occasionally stifle the storytelling, Sorry to Bother You’s balls-out third act (which, in case you haven’t heard, features SPOILERS a war with half-horse/half-human slaves called Equisapiens) is a loud, messy, and ambitious battle cry for those living to work instead of working to live. The debut effort from both director Goldhaber and screenwriter Isa Mazzei, Cam is a colorful and disorienting look at the world of internet camgirls, the personas they create, and the dangerous admiration they inspire. Orange is the New Black’s Madeline Brewer gives maybe my favorite lead performance of the year as Lola, whose small but industrious operation has earned her Top 50 status on a popular cam site. Disciplined and principled to a fault, Lola (real name Alice Ackerman) isn’t afraid to give her followers a show they’ll never forget (up to and including fake suicide), but when an imposter (also Brewer) hijacks her account, Lola fights to assert her individuality through the chaotic din of online celebrity. Other reviewers have already lauded Cam’s respectful and sympathetic perspective on sex work (Mazzei is a former camgirl), but the movie’s lessons are universal to anyone with an online presence: We are not the personas we cultivate on social media. When we forget that, we come dangerously close to losing our humanity entirely. And boy, do we forget that all the time. 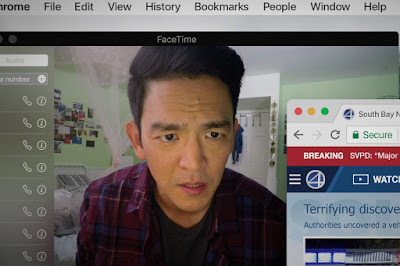 The “desktop” thriller has been an emerging subgenre for a few years now (Unfriended is the foremost example), but Searching is its finest entry yet. Chaganty and co-writer Sev Ohanian embrace the gimmick without using it as a crutch, pushing themselves to fuse form with story in creative ways. It’s the rare movie about technology made by people who actually seem to understand how and why we use it (writing out a long screed before deleting it; going through the torture of password recovery), which immediately endears us to its protagonist and allows us to actively participate in solving the mystery. John Cho’s performance as David — a single father tracing his missing daughter’s digital footsteps — has already earned some awards buzz, but Searching is fueled by its audience’s inevitable urge to follow every click and search across every browser window (the details of daughter Margot’s [Michelle La] disappearance are foreshadowed early, and eagle eyed viewers will spot the breadcrumbs on rewatch). It’s a welcome evolution for the subgenre and a powerful exercise in Parent Nightmare Fuel that should inspire the right kind of imitation.
Posted by Patrick Bromley at 5:00 AM