Watch Your Language: Your Guide to Subtitled Cinema 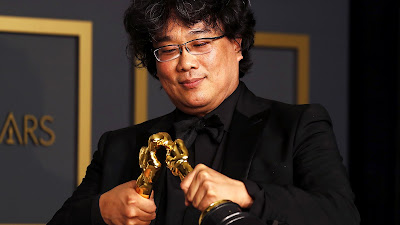 The first non-English language film I ever saw was purchased from a rotating wire rack of “Pre-played” VHS at a grocery store in Colville, Washington for $9.97. It starred Robert Benigni and it had just won a bunch of Oscars. Yes, you guessed it: La Vita e Bella, aka Life Is Beautiful. I watched it probably five times in the next year, and while I have no idea if I would still feel as moved by it today, at the time it felt revolutionary to me.

I wish I could say that I immediately started voraciously consuming any and all subtitled cinematic fare, but truthfully I wasn’t lured back to the world of non-English language movies until I stumbled onto Run Lola Run a few years later as a college student. Now that movie changed me, y’all. I dyed my hair a very bright shade of red and made my roommate Lindsey cut it to loosely resemble Franka Potente’s cool as hell tresses. I went around telling everyone to watch it (sorry not sorry) and immediately catapulted it into my top 3 of all time (the other two were Fight Club and Donnie Darko, duh). When I realized how exciting and unexpected world cinema could be, I never looked back. My next obsession was Pan’s Labyrinth, my first theatrical experience of a subtitled movie, and I of course gobbled up Amelie and City of God shortly thereafter thanks to my local library. 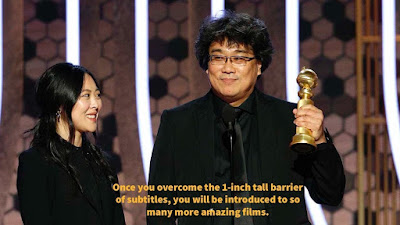 All of this preamble to say, when Bong Joon-Ho took the stage at the Golden Globes and encouraged audiences to “overcome the one-inch-tall barrier of subtitles” because “you will be introduced to so many more amazing films,” I cheered extra loud. Not just because I love Bong and his films (do I ever), but because I wish that every time I heard someone bemoaning the state of the movie industry and how it’s all superheroes and remakes and there’s nothing original out there, I just want to Clockwork Orange them into a specially curated movie marathon of international movies that prove originality is alive and well outside of Hollywood.

I’m hopeful that Parasite’s unstoppable appeal will raise audience interest in other cinema where reading is fundamental. In case you want a little inspiration in that direction yourself, I’m here to share some of my favorite discoveries. I’d love to know yours!

To start, let’s calibrate to your taste. That’s how to make this feel less like homework and more like an extra helping of dessert.

If you like: Julie and Julia or romantic movies with unconventional plot resolutions 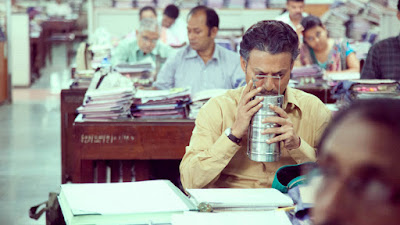 This movie makes me hungry, makes me sigh, and makes me wish Irrfan Khan starred in as many movies as Adam Driver and Florence Pugh did last year. Set in India, the story begins when a food delivery goes awry. A homemade lunch a woman named Ila (Nimrat Kaur) makes for her husband goes to a man named Saajan (Khan) instead, along with her handwritten note. This mix-up leads to a correspondence between the two, as well as many more mouth-watering home cooked lunches. I dare you to watch it and not immediately want to order food afterward.

If you like: All the President’s Men or Aaron Sorkin at his most upbeat moments 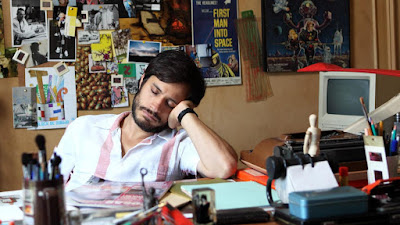 You may recognize director Pablo Larrain’s name, because he directed Jackie a few years ago. Before that, he made this energetic and vibrant political comedy about the efforts to defeat Chilean dictator Augusto Pinochet. Most of the story centers on a young advertising genius who isn’t afraid to try some new tactics to persuade the people to vote for a change. You’ll be pleased to know Gael Garcia Bernal plays this role with all the charisma you probably already love.

If you like: Pitch Perfect, Sing Street, or movies about rebellious teenage girls 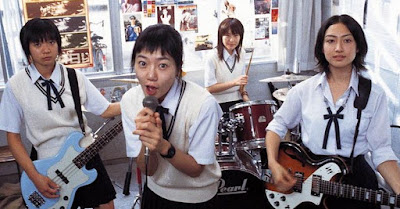 Doona Bae may be a familiar face if you’ve ventured into Korean cinema by way of the aforementioned Bong Joon-Ho or Oldboy’s Park Chan-Wook. She appears in both The Host and Sympathy for Mr. Vengeance. She’s also in several Wachowski sisters projects, including Cloud Atlas and Sense 8. In this movie, she plays an exchange student living in Japan who gets recruited to join an all-girl rock band as they prepare for a talent show. When she’s not rehearsing, she’s rebuffing the affections of a male classmate and giving advice to her new bandmates. It’s all a super fun time, and the music consists primarily of covers songs by Japanese punk band Blue Hearts, as well as some instrumental tracks by James Iha of Smashing Pumpkins fame.

If you like: Captain Phillips or other movies involving hostages and tense negotiation 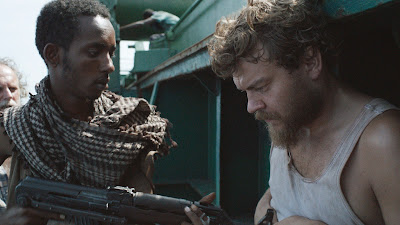 This came out the same year as the Tom Hanks film, but with all respect to Hanks and Barkhad Abdi, A Hijacking is the captain now. This is the definition of a thriller. Tense, suspenseful, exciting, and completely engrossing. The story switches back and forth between the guys on the boat that has been overtaken by pirates and the CEO back in Denmark who has hired a professional negotiator to try and cut a deal for their release. Just writing these few sentences makes me want to revisit it. So good.

If you like: Enemy by Denis Villeneuve or anything involving doppelgangers and parallel universes

Try: The Double Life of Veronique 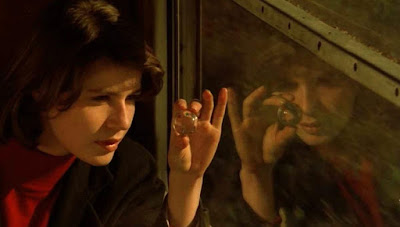 Krzysztof Kieslowski’s 1991 film is filled with so many beautiful images and sequences you’ll wish you were back on Tumblr so you could post gifs from it for all your followers to admire. It’s a mysterious film about a girl in France and a girl in Poland whose lives are different but they are played by the same actress and appear to be either doppelgangers or the product of some kind of multiverse. It’s a film about identity and yearning and music and love and things we can’t understand but we can feel. Thinking about it makes me want to board a train and go out searching for my shadow.

Alright. That’s enough to get you started. Check back for future installments of this column where I review or recommend even more subtitled cinema.
Posted by Patrick Bromley at 5:00 AM