Introducing a new film series for those of you in the Chicagoland area!
As some of you may know, I've been regularly hosting the Critic's Classics series at Classic Cinemas Elk Grove Village for the last six or seven years. These are classic films like Blazing Saddles, Die Hard, and The Breakfast Club that I've hosted alongside a rotating lineup of members of the Chicago Film Critics Association, with a Q&A afterwards. Now the good people at Classic Cinemas are partnering with me to launch a new monthly film series, called SMASH CUT CINEMA!
Once a month (usually the third Saturday), I'll be hosting cool horror, action, and cult movies at the Elk Grove Cinema in Elk Grove Village, IL. Here are the first four movies we'll be screening!
September 17, 10pm 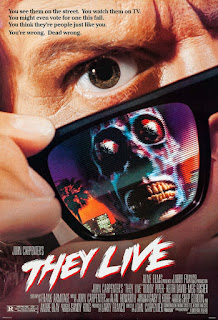 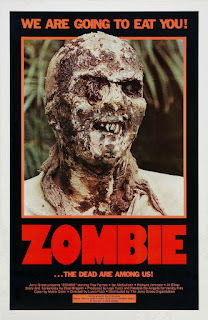 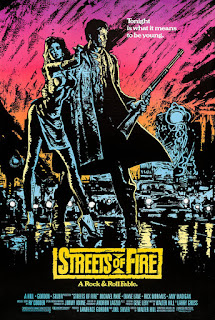 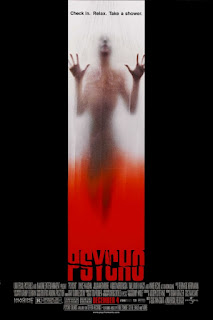 Click HERE to order advanced tickets. I want to sell these shows OUT so we can keep this series going. Long live Smash Cut!
Posted by Patrick Bromley at 12:23 PM