Heath Holland On...Remakes at the Oscars

It’s Oscar week! Yay? I’ll be spending the next several days standing outside the grocery store with a microphone asking people who they’re wearing this year.

Okay, so I’m not exactly on board with the Academy Awards these days, but I still find the Academy’s process of how they pick and choose to be interesting (and sometimes stupefying).

I originally wanted to write about a movie from 1983 called Tender Mercies (which won two Oscars) and how it was later updated and more or less remade as 2009’s Crazy Heart, which also won two Oscars. That got me thinking about how cool and rare it was that a remake of an Academy Award-winning movie was so good that it also became an Academy Award winning movie. That became more interesting to me than writing about Tender Mercies/Crazy Heart, which probably would have put everyone to sleep. So bear with me. I’m going somewhere with this.

Tender Mercies stars Robert Duvall (it always amuses me to see Don Corleone’s consigliore in roles other than The Godfather) as an over-the-hill country music singer with booze problems and a career that barely exists anymore. The glory days are over and he’s no longer headlining his own concerts, instead playing backup and in other people’s bands. He meets a single mother with a son. He likes them a whole lot. They make him want to clean up his act. Doing that, however, is easier said that done. Robert Duvall also produced the film. He won an Oscar for his performance. 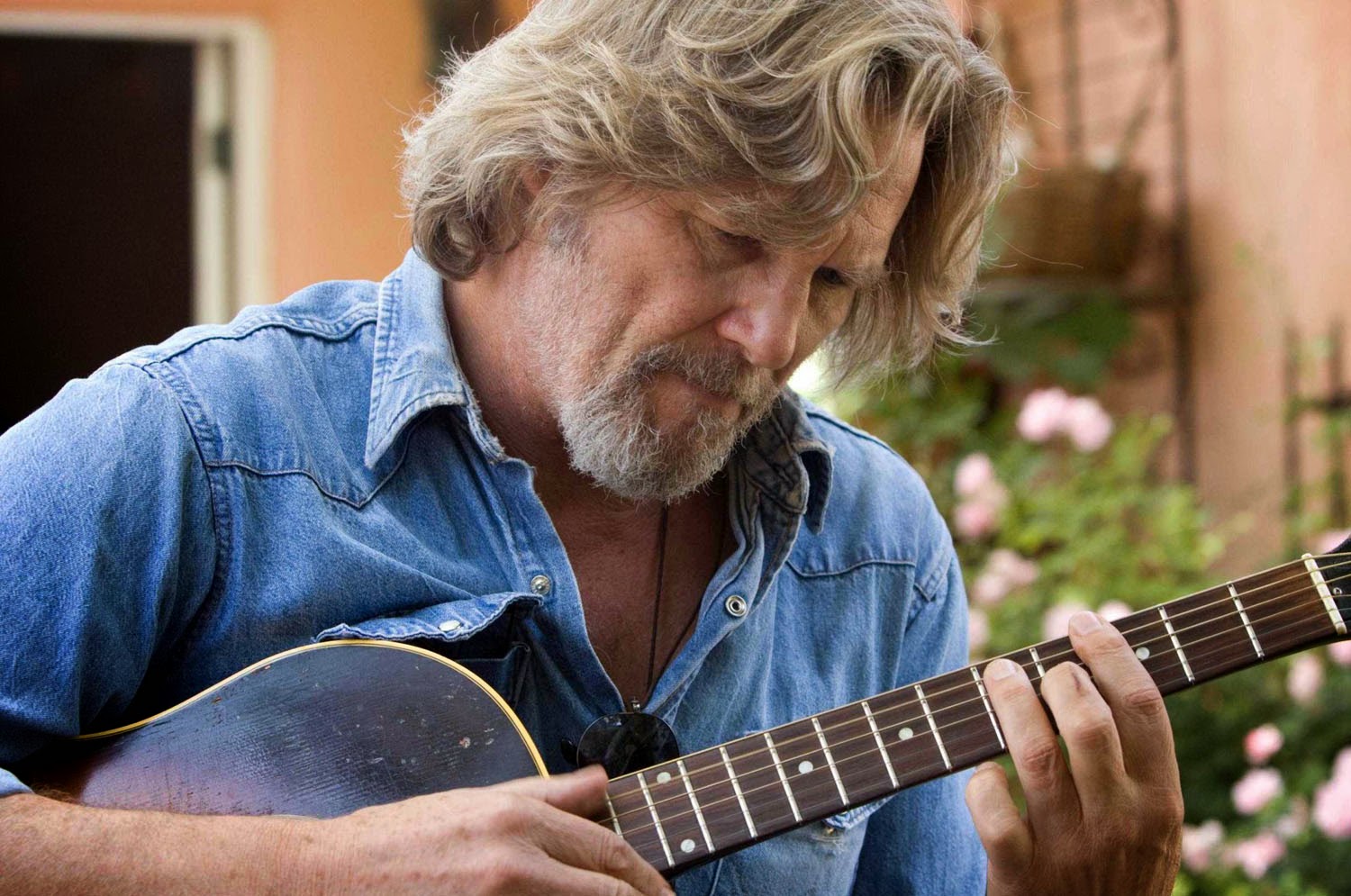 Crazy Heart stars Jeff Bridges as an over-the-hill country music singer with booze problems and a career that barely exists anymore. The glory days are over and he’s no longer headlining his own concerts, instead playing backup and in other people’s bands. He meets a single mother with a son. He likes them both a whole lot. They make him want to clean up his act. Doing that, however, is easier said that done. Robert Duvall produced the film and Jeff Bridges won an Oscar for his performance.

But wait! The plot thickens. As I researched this column, I ended up with two surprising results: 1) I can find no public admission that Crazy Heart is actually a remake of Tender Mercies (though it totally is) and 2) I couldn’t find a single example of one Oscar winner being remade into another Oscar winner.

There have been lots of movies that won Oscars remade into crappy movies that didn’t do squat. The Poseidon Adventure, Arthur, The Omen are just a few of them.

But there has only been ONE remake to ever win an Oscar: Martin Scorsese’s remake of the Hong Kong crime movie Infernal Affairs, which he set in Boston and called The Departed.

This is crazy. Of all the great remakes that have been made, only The Departed is acknowledged. Crazy Heart is treated as an original film, not a remake, and was awarded an Academy Award because it had a different name and a few different details.  So I’ve compiled the following list of films that should have won Oscars but didn’t, probably because they were remakes. What did they do wrong? They didn’t change their name. 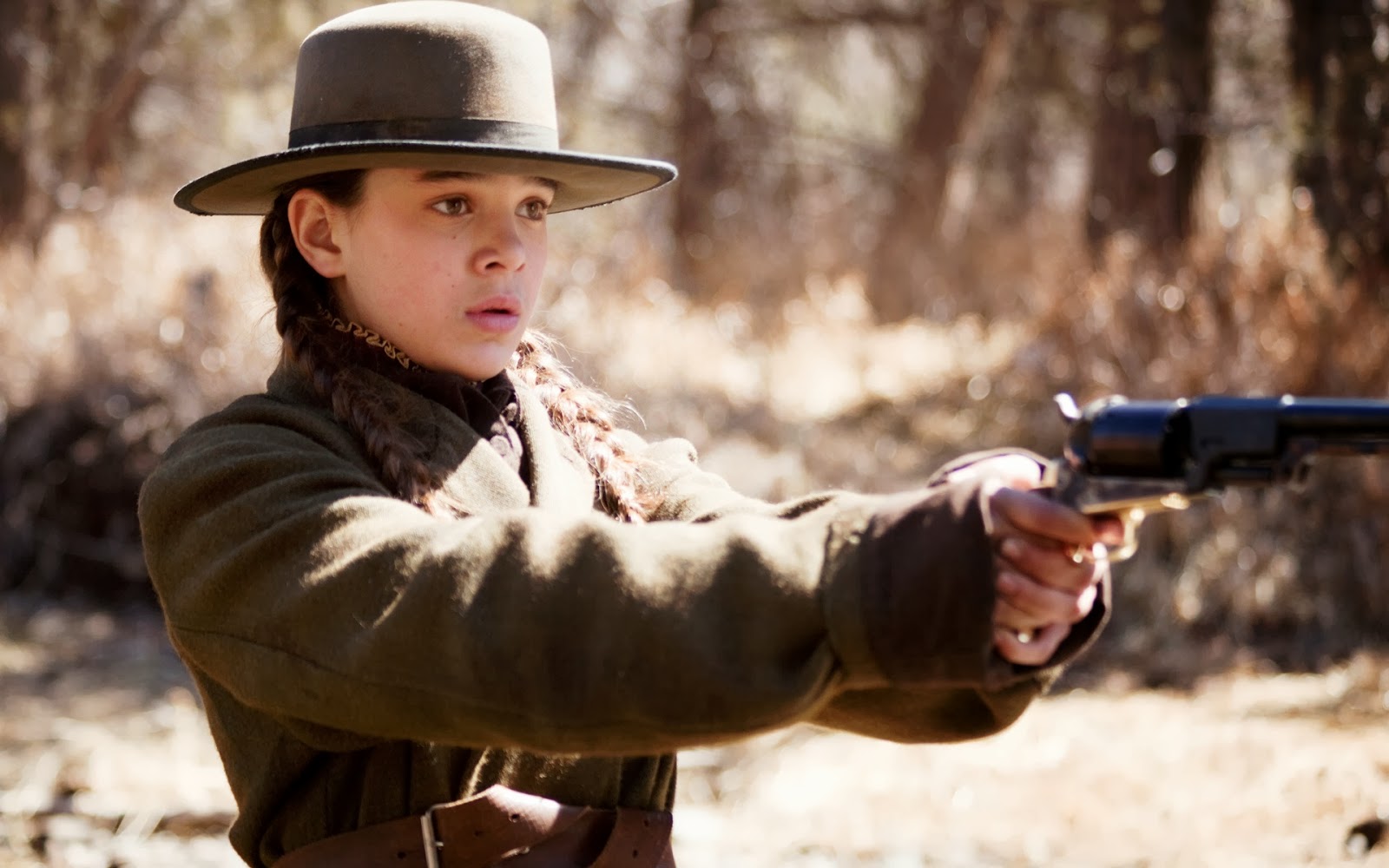 The 2010 remake of the 1969 Academy Award-winning John Wayne classic True Grit was nominated for ten little gold statues but didn’t win a single one. Jeff Bridges got nada. Hailee Steinfeld got bupkis. Roger Deakins and his gorgeous cinematography of the American West? He got a Tic Tac. The King’s Speech walked away with the Best Picture statue and the Coen Brothers walked away with nothing but Jack Nicholson’s sunglasses, which they stole during the “dead stars” montage. Full Disclosure: there is no evidence that the Coens stole Nicholson’s sunglasses.

The Thomas Crown Affair was originally a caper starring the ultimate man’s man Steve McQueen and the sultry Faye Dunaway, remade in 1999 by John “Die Hard” McTiernan with Pierce Brosnan and Renee Russo as his leads. I was disappointed when I first saw this in theaters because it starred Pierce Brosnan and I was expecting him to be James Bond (which, to be fair, he kind of is), but it ended up being all about art and insurance and stuff. Actually, it was a really great film with action, thrills, and a mature love story between two people over 25. Renee Russo got a lot of notoriety for sexin’ up the joint, and she definitely deserves credit for being so confident at 45 years old, but she also turned in a really great, multi-layered performance. Did she get an Oscar nomination? Nope…but she did get nominated for a Blockbuster Entertainment Award, which is almost as good. Oh, let’s be honest, it means a lot more. 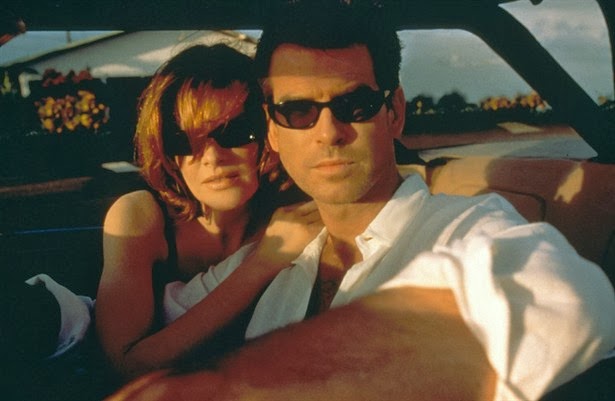 The James Mangold remake of 3:10 to Yuma, starring Russell Crowe and Christian Bale, was actually nominated for two Oscars, which is a lot more than the Glenn Ford original can boast, but it didn’t win anything that year. Maybe if they had called it something else, like Last Train to Hell or Railroad to Redemption. Or my favorite, The Train Leaves At Ten Past Three and You ‘Bout Late.

Christopher Nolan’s 2002 remake of the 1997 Norwegian thriller Insomnia is actually my favorite film by the director and has some pretty grim and powerful performances from Al Pacino, Hilary Swank, and Robin Williams. Neither the original film nor the remake garnered a single Oscar nomination. You know who DID get a nomination? Renee Zellweger and Nicolas Cage.

Some remakes that should have been in the Oscar race never even got nominated. Ocean’s Eleven is a lot of fun with a stellar ensemble cast. It's one of my favorite movies from 2001, but the 1960 original didn’t get no respect either, in spite of starring the entire Rat Pack. Instead, 2001’s A Beautiful Mind took home all of the awards. NEVER do I sit on the couch and think “I want to watch A Beautiful Mind.”

Okay, now I DO want to watch A Beautiful Mind. Wait. Aaaaaand...it passed. Whew, that was close. 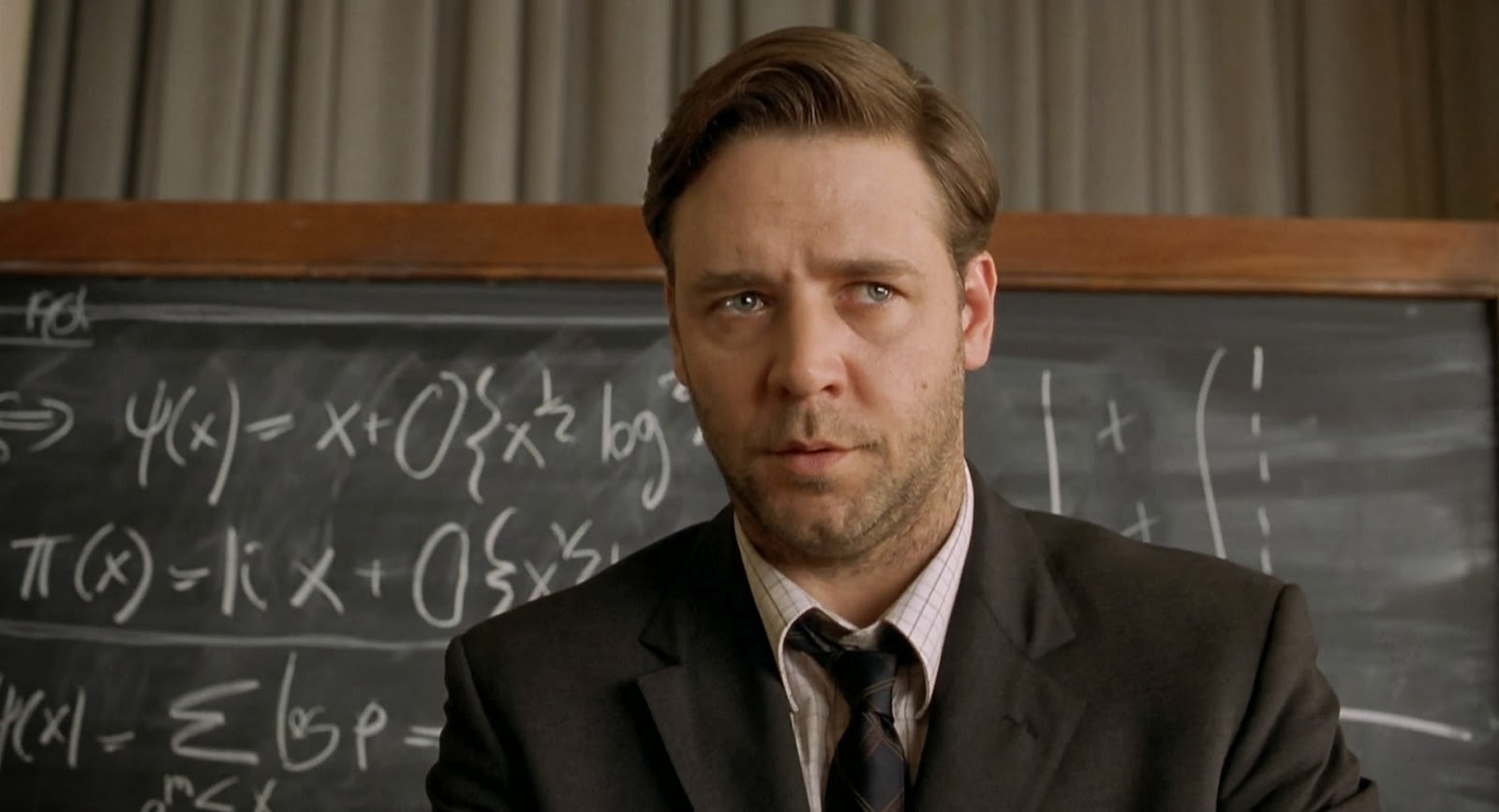 I guess that’s enough examples to make my point, which is to say that I had a point in the first place, which I’m not sure I did, other than “aren’t the Oscars weird sometimes?” It’s just my own bass-ackwards way of approaching the way that the Academy itself (themselves?) approach movies. Or more often than not, fail to approach movies.

What have we learned? The Coen brothers are kleptos, The Rat Pack gets no respect, and remakes don’t win awards…unless you change its name and pretend it’s something completely different. You’ll know, and they’ll know, but no one will ever talk about it.

Now if you’ll excuse me, I have to go write a screenplay for a little project of mine called A Gorgeous Brain.
Posted by Patrick Bromley at 7:19 AM