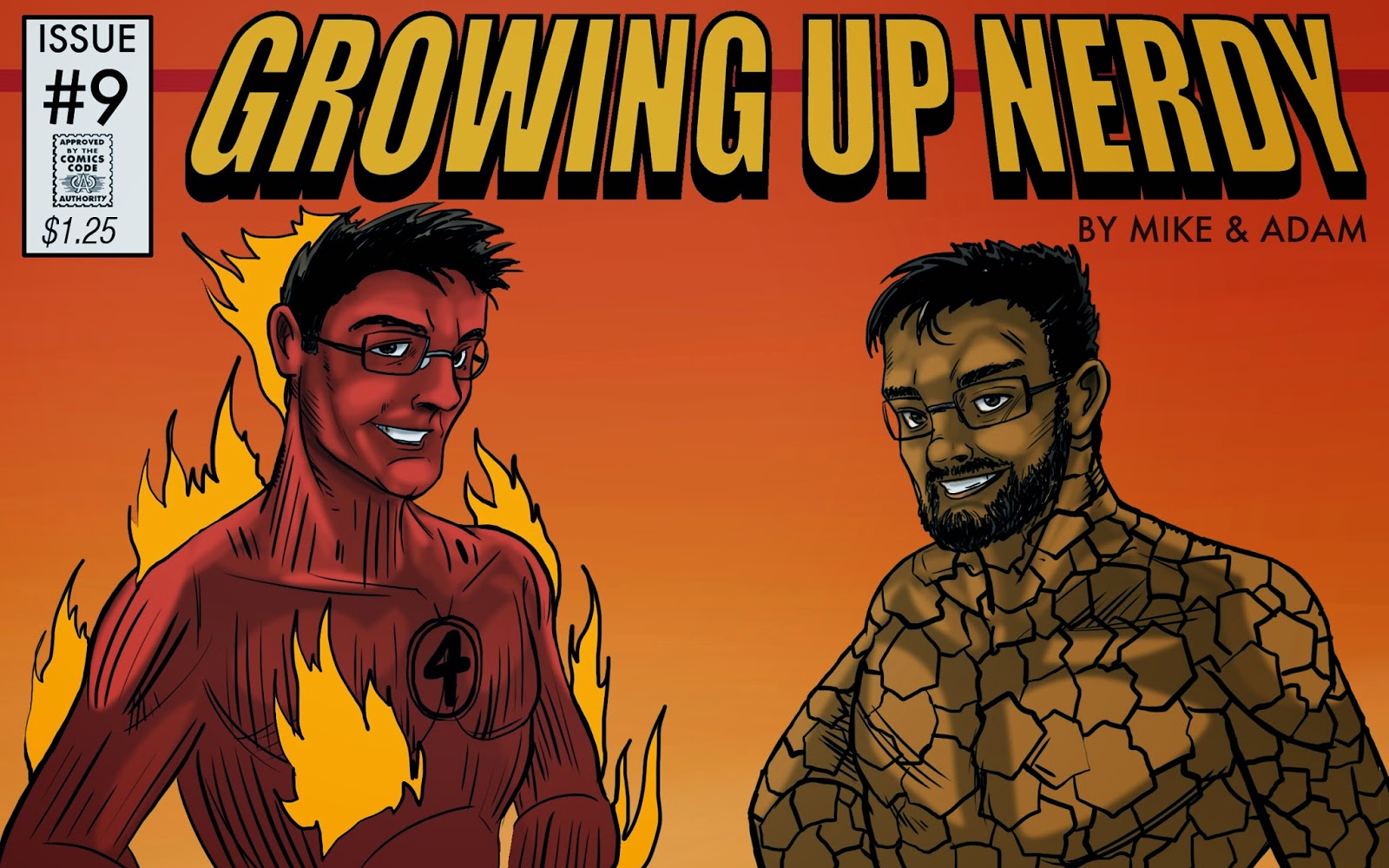 I want to get into a few comics but I’m nervous that I won’t know what is going on because they are so far along. Should I even bother?
-Will in Nevada

Adam: Don’t fret, Will, everything is going to be okay! When I started reading Action Comics they were already at issue #690! The best part about comics is that they are constantly changing creative teams, constantly reminding you of what happened (even if it’s years ago), and most of the old stuff is still available in multiple formats. The longest comics I’ve read continuously are The Fantastic Four and Green Lantern. Stepping into the Green Lantern universe -- and, more specifically, the DC universe -- is daunting because know that you are stepping into a world that has been continuously going on since 1938. There is so much history that it’s nearly impossible to know everything. Each time a new creative team comes on board, it’s almost like they re-boot the series. Honestly, in all my years reading Fantastic Four, I may have read a quick two page recap of their origin about 50 times. Every time a bad guy comes around, they spend a page re-telling their last encounter. It can get annoying if you’ve been reading the book for a while, but it’s super handy if you’re new at it. Best of all is that if you like it, you can go back and usually find the TPB (Trade Paper Back) or, in the case of REALLY old comic, an "Archive edition."  Archive editions came around years ago from DC Comics, who realized that a good majority of their readers would never be able to get a copy of Detective Comics #27 (First Batman). They released books filled with the re-prints of the classics so that if you wanted to read the history, you could.

I was lucky enough to meet the creator of my favorite hero (Green Lantern) Mart Nodell. Mart has since passed away, but I remember thinking how this thing he created is going to outlive him and how much the character has changed since he created it. Years ago I read an interview by then-Batman writer Paul Dini and he talked about how one of the greatest moments in his career was when the words he was writing became what Superman was saying. From film to television to comic and books, how many people have had a hand in who Superman is? Or any other character for that matter? The number has to be huge. That's the most beautiful part of comics. Thousands of people work on a character is some capacity and everyone has his or her own take. Superman and so many others were here before you were born, and they’re going to be here long after you’re gone. If you can take part in it, even for a few issues, you’ve been part of something special. 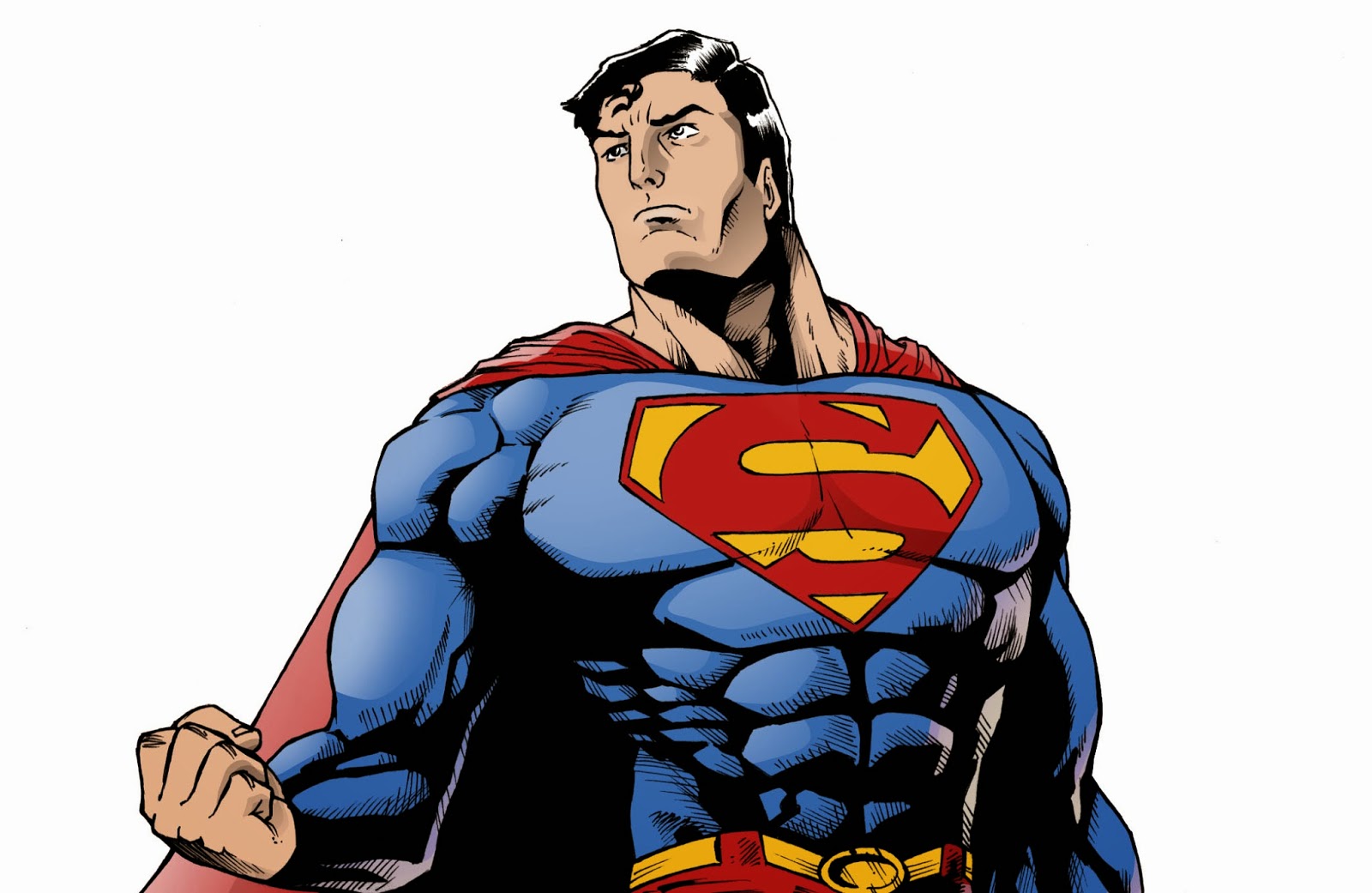 Mike: It’s never too late to start reading a comic book! That’s one of the great things about the long running books – there’s so much history there and of ton of material to digest. It can get overwhelming, of course, but that’s part of the fun. I’m currently going through this myself. My big comic book blind spot has been the X-Men. Sure, I’ve read X books in the past. I, like everyone else, read the Chris Claremont / Jim Lee stuff in the early '90s, as well as the classic stories like Days of Future Past and the Dark Phoenix saga. I’ve seen and dug most of the movies and I also loved the cartoon (it still has one of my all-time favorite theme songs). With all of that said, I’ve never loved the X-Men books and therefore I haven’t read a lot of it. Boy, has that changed.

For the past couple of months, I have been devouring X books. For whatever reason, I picked up a New X-Men trade paperback (written by Grant Morrison and illustrated by Frank Quietly) that I had lying around. I had read it before, but this time around something clicked. I’ve fallen in love with these characters, especially Scott Summers (a.k.a Cyclops) and I’m so excited to immerse myself in their stories.

I’m lucky because I have some pretty nerdy friends that have been more than willing to get me advice on what to read and where to start. If they weren’t around to guide me, however, it’s not hard to find out what stories are considered essential for the particular character you’re interested in. While it’s a dangerous path to go down -- comics aren’t cheap -- it’s so much goddamn fun. Right now I feel like the good looking jock in the movie who finally realizes his nerdy friend with glasses is actually beautiful and the woman he loves. The X-Men are my Rachael Leigh Cook. 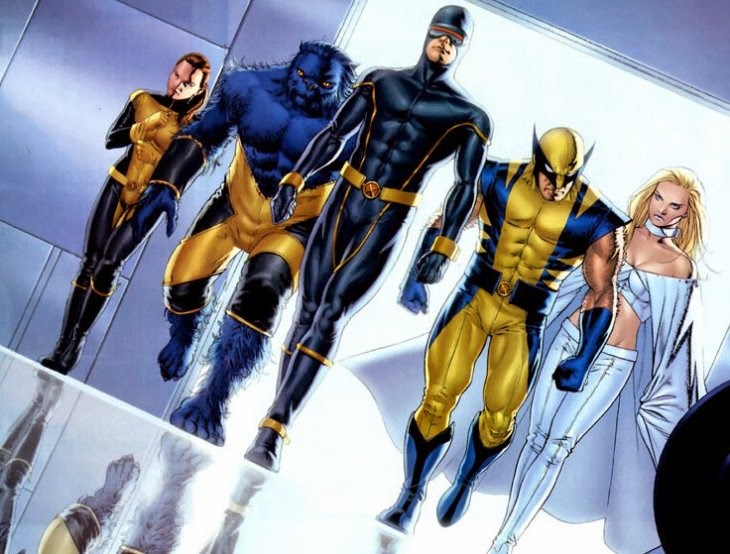 I’m going to my first Comic-con and I’m wondering what type of things I need to bring with me?
- Leslie in Orland Park

Adam: Well, first and foremost you need to bring a backpack. A straight up two-strap backpack that you would wear in school. I know that many of the ladies would first think to bring their purse. Amateur mistake. A purse (or man-bag) is very shoulder-heavy and you will need to eventually keep switching your bag from one shoulder to the next after about an hour -- especially if you buy something heavy. Also, things that work over the shoulder don’t translate well for bending over. A lot of Cons have things under their booths that you need to bend over to get. That purse is going to get in the way real quick.

The dilemma between a bag and a backpack is made further complicated by many ComiCons giving out GIANT bags with your ticket purchase. These bags are enormous, in some cases about 3’ x 4’ with a strap to carry them. These Con bags can be very handy if you are going to be purchasing some very large merchandise, but for the most part I find them annoying. They're huge, and if you bought small things they’d wind up falling to the bottom where they would get crushed by the bigger things because these bags don’t have any compartments. Also, they have only a strap, so carry them like a purse, essentially making them a giant, oversized, man-bag…. super annoying. In the latest incarnations of these they have put two straps on the bag so that you can carry them like a backpack; some even come with capes that fold out. Essentially, though, the bags are walking advertisements. I originally only saw them at San Diego but have started to see them at other Cons because of their profitability. Whatever movie or TV show you’re trying to advertise, you just print it on the back and now you have an army of nerd billboards. Amazingly, though, people go crazy for these bags. They have giant piles of them at ComiCons and people will dig through them finding the ones that they want. These bags have become so popular that there is a secondary market for them! You can go to a local ComiCon, or on eBay and find bags from the San Diego con that some go for between $15-$75. 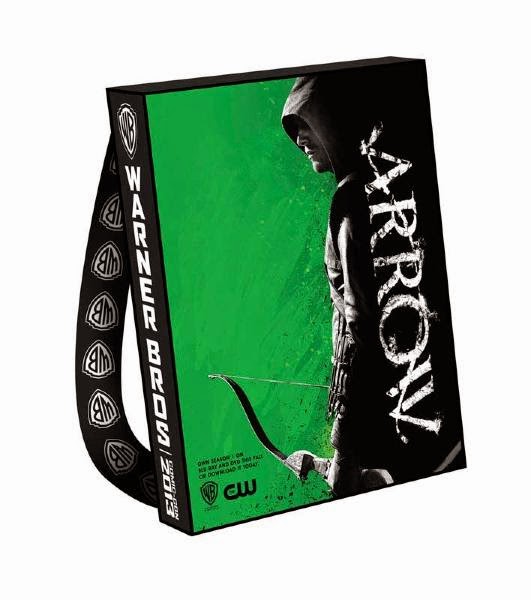 Now of course what actually goes in your backpack...that’s a different problem all together.

Mike: It’s super important to be as prepared as possible when you tackle a comic book convention for the first time. First of all, Adam is right. Bring a backpack. I always bring a man-bag, but it’s only because I already have my Doctor Who and Riders of Rohan patches on there, so how could I not bring it? Here’s what I would include in there:

Snacks and Water: Food at most convention centers is over-priced and not very good. It’s a great idea to bring food with you as well as something to drink, like a water bottle. Besides, you’re going to want to spend your money on stuff other than stale pretzels and RC Cola.

Phone Charger: This is a big one, especially if you’re with a group of people. Chances are you’ll split up from time to time since you won’t all want to do the same things at the same time at the con. Communication will be key and it will drain the hell out of your battery quickly.

Schedule/Program: Most major conventions have a program to go along with the event. These can be very helpful. If there is a booth that you want to find or an autograph schedule you need to know about, these programs become invaluable.

Sharpie: Chances are whomever you want an autograph from has sharpies already, but just in case pack your own. I have a Doctor Who poster that I’ve had some people sign and IT MUST BE IN BLUE. I make sure to have a blue sharpie on me, just in case.

Bags and Boards: This serves two purposes. One: in case you buy some comics that are not bagged and boarded already, it’s nice to have something on you that you can use to protect your books. Secondly, if you want a sketch from an artist, it’s nice to have an extra board around for them to draw on.

Something to Read: If you’re going to a comic book convention with the intention of getting some autographs or sketches, you’ll wind up in a long line. I always make sure that I either buy some comics at the con before jumping into a line or I bring a book from home. It’ll help pass the time as well as feed that urge to read some comics right away, because believe me, being surrounding by comic books makes you want to read comic books.

Cards: If you’re waiting in line with friends, bring a deck of cards. That’s what Adam and I do. I kicked his ass in a game of 500 once. Ask him about it. 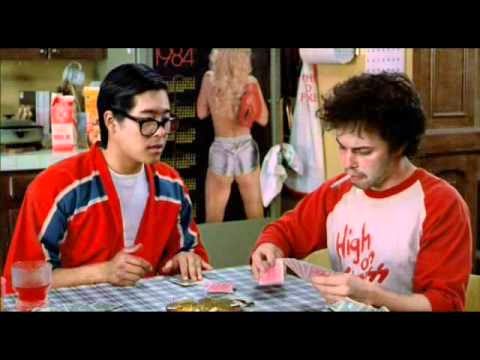 Posted by Patrick Bromley at 7:20 AM