F This Movie! The First! 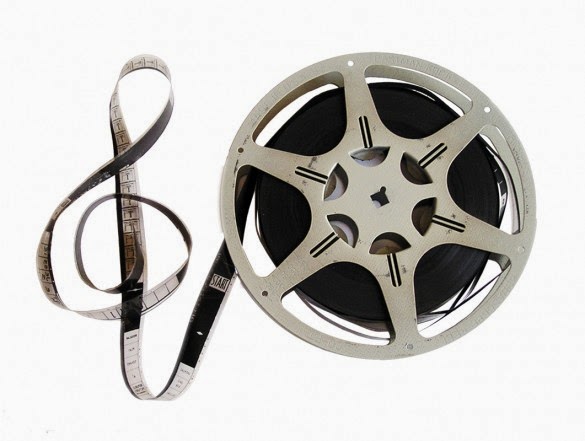 Patrick here. Please join me in welcoming Melissa Henderson, a new contributor at F This Movie! She's a music journalist, she loves movies and she's Canadian. What else do you need to know?

Within each of us is an art fanatic of one sort or the other. Myself, I am a fan of movies. And music! Music in movies and movies about music! (I'm not picky). Throw the two together and BAM! That's where I'm a viking! (Now I am only going to do this once, so I hope you are paying attention: I apologize for the Simpsons quote... I know I know, MOVIES, NOT TV SHOWS!) I am not an expert by any means, nor am I able to put things quite as eloquently as our own Patrick Bromley, (ahem, “The movie is FINE”), but I know what I like and what works for me. And that is essentially what art comes down to, it is not? When someone's creation is able to move us in one way or the other... Albeit, “Art” is a loose category: one person's Crap-on-a-stick could still be someone's Mona Lisa. I guess it's all just a matter of opinion. I'll leave that to all you experts out there to decide, as I may just be one who could easily be lumped into the “I Love Crap-on-a-stick” category.

I must make this clear right off the bat: I am not a gung-ho fan of musicals (my fave “Musicals” being, Moulin Rouge!, Tenacious D: The Pick of Destiny and Mary Poppins... Not sure exactly what my choices say about me?). When I talk about music in movies, I'm not technically referring to the genre -- more to the soundtracks and scores of the films, the twing twang of notes that pull on your heart at just the right moment, the lyrics that bring about a specific emotion. (You know, when you hear the “My Heart Will Go On” theme for the hundred and seventy seventh time in Titanic, doesn't it just scream, “James Cameron you filled all the empty spaces between your AWESOME dialogue with the most beautiful and moving song of all time??!!” ---insert eye roll here---) Yep. Hits and misses. 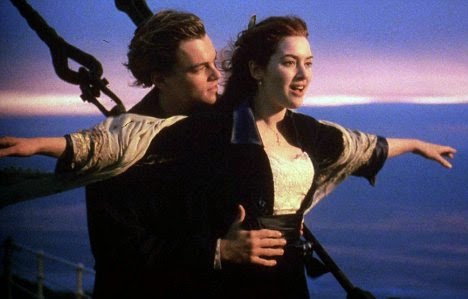 My profession is one that has me sitting down and chatting with musicians (ewestmusic.com), and it just so happens that my topic of choice while in conversation with them is their role in movies, whether it be by appearing and singing in person (Billy Idol in The Wedding Singer), their contributions to a film soundtrack, onscreen cameos, starring roles (50 Cent), what they would name their movie if their band could take a page from The Beatles and do A Hard Day's Night-esque style film, and just about any other movie related thing you might come up with. My new season of filming for the show is just getting started, and with a huge potential list of awesome interviews with musicians on my summer and fall horizon, I am thinking that my F This Movie! contributions might start out generally being themed around discussions with musicians and their roles in movies. (I sure do love me some good ol' horror though, so somehow I will have to get that worked in!) I will try and keep my off-topic rants to a minimum. No promises, however. I do talk for a living! And it certainly wouldn't be an F This Movie! first! 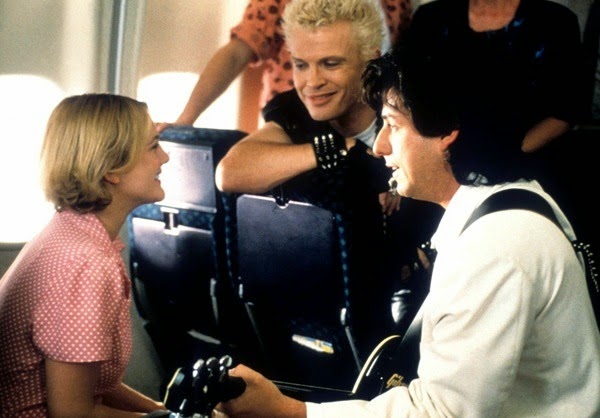 So I put it to you: What would you ask David Bowie about his roles in Labyrinth or The Prestige? Harry Connick Jr in Memphis Belle? Mariah Carey in Precious? (Do you even bring up Glitter?) Meatloaf as Bitch Tits in Fight Club? Marky Mark himself in almost every other movie nowadays (however Boogie Nights goes to the top of my list!)? And it goes on and on... The great, the good, the bad and the horrible, what they have done is give us something great to talk about. Or something to ignore and seek something better.

Like I said... It's all in the eye of the beholder. Crap-on-a-stick. 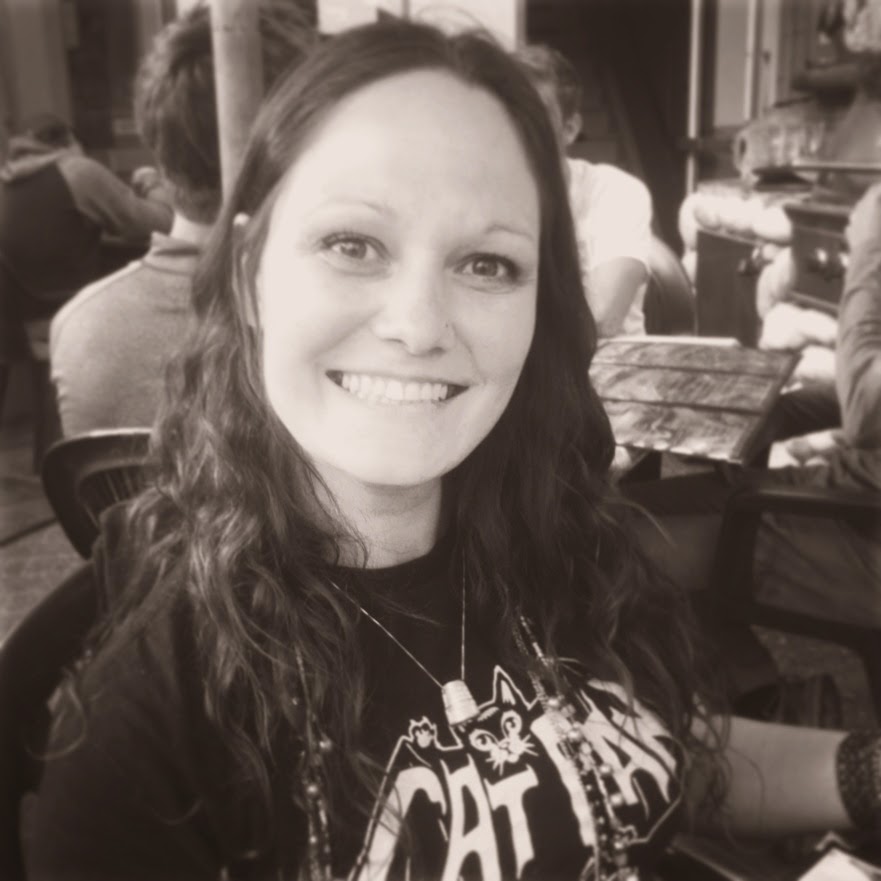 Posted by Patrick Bromley at 2:46 PM