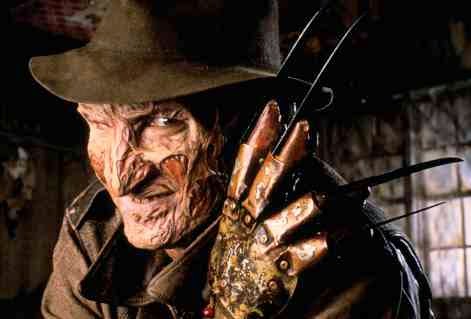 Freddy is next to me in line. Freddy is behind me. He is in front of me. What the crap? Hmmm...

As I look around, I note that Freddy Krueger just so happens to have many shapes, sizes, genders and in celebration of the THIRTIETH ANNIVERSARY of A Nightmare on Elm Street, it seems fitting that the Freddy minions have come out in full force. In anticipation of meeting Mr. Robert Englund, I came prepared to talk, something I happen to do quite well. However, due to his time restrictions, we had to settle for meeting him by way of his Q&A panel. 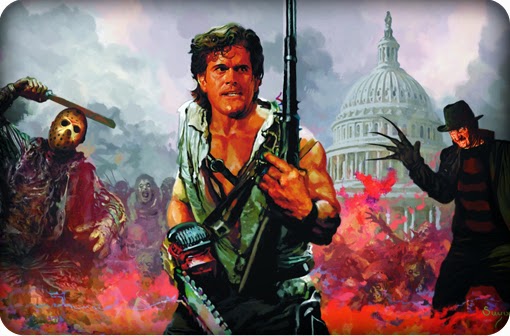 Q: Are the rumours about Freddy vs. Jason vs. Ash true?

A: Sam Raimi was richer than God after the first Spiderman, and I have this fantasy of the poster with an over the hill Bruce Campbell in the style of Gerard Butler in 300 and he would have Freddy and Jason in headlocks and the catchline would be “Freddy VS Jason VS Ash: Saving the World from Sequels.” I thought it was a moment in time that we were really ready for a great terrific horror comedy, and I figured why couldn't Ash kill Freddy? Everybody else does, and he still comes back?! Wiser heads perhaps prevailed and knew they couldn't violate the Freddy franchise. I regret that we did not get to do Freddy vs. Jason vs. Ash, but it was a real thing. However, people just had different ideas of how it should be treated and then it just went away and nothing happened.

Q: Having paved the way for generations of horror films, what are your thoughts on the state of horror today? Favourite film this year?

A: Great horror is back and I find films all the time, high and low, that I love. You always have to be ready to see anything, champion small independent movies, and be able to embrace the big ones, you know, like Guardians of the Galaxy. I just saw a great (and it's been done to death) found footage film, and it's called Afflicted. This movie just mutates the vampire thing phenomenally, and I love the fact that it's a bad vampire and not a male model with a 5 o'clock shadow. I am done with those vampires. Bring back the scary vampires. People should see it. 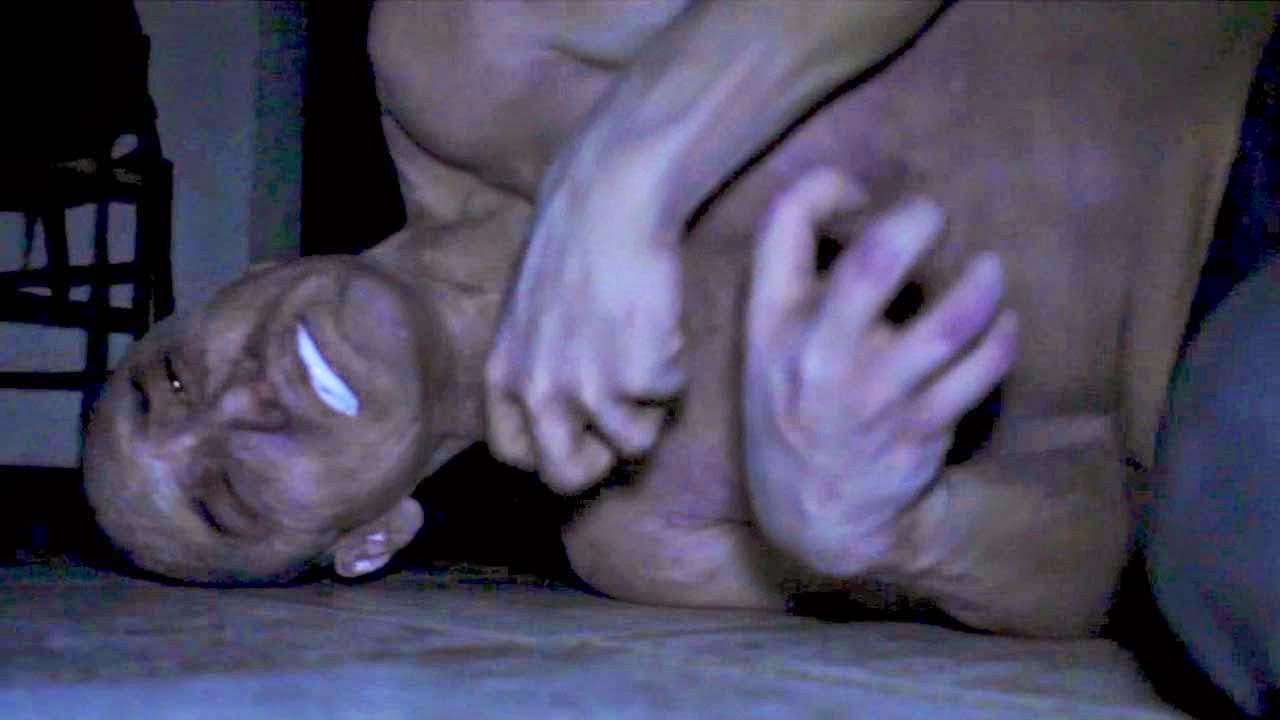 Q: What are your thoughts on coming back to practical effects and that we seem to be SLOWLY moving away from all things CGI?

A: There is a time and a place for it. Like the first two Final Destination movies, they are all practical effects. You watch those movies with an audience and everyone has a different reaction because they know that stuff is really happening and that it's not just something drawn in afterwards. We have a movie coming out next year, Fear Clinic, and we have a great mix of both of those, practical effects and make-up and CGI that technology, that now allow us to work with this new blend of effects. I believe this blend is going to be the future, not only in horror and science fiction, but in genres across the board.

Because of a battery of a few shitty questions: (advice for people wanting to get into movie-making being the LAMEST OF THE LAME), I did NOT get to find out if there was there a “Death By Freddy” scene that was not used, but he wished had been. Nor did I get to ask Dennis Atherton's question: If you had a choice to play any part in any new film, what would it be? And who would you like to direct it?

However, I did learn why Robert Englund has become such a fan favourite at these conventions. He is extremely well spoken, genuinely loves what he does and always makes time for his fans. A definite highlight. 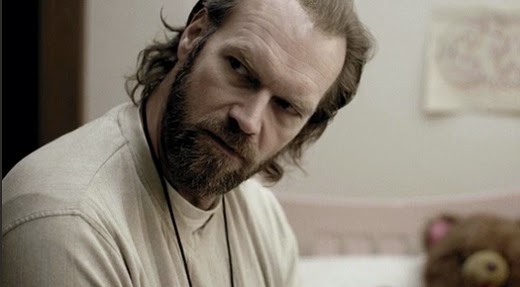 Speaking of highlights, TYLER MANE! Professional wrestling career? Check. Wrestle Andre The Giant? Check Check. Star in a Mexican Wrestling movie that was a flop? (Luchadores de las estrellas) Check Check Check. Looks to me like the next logical step is to appear as Sabretooth in X-Men! Follow that with getting in good with Rob Zombie and you will soon find yourself being cast in all manners of awesomeness!

Such as: MICHAEL MYERS! His reaction when Rob Zombie called and asked him to play the part the serial slasher? “I don't want to play a serial killer that wears a hockey mask.” GROAN. He was soon tuned into the actual character and the rest is history. He also noted that being recognized comes in many forms. While shopping at Costco, a woman approached him and asked if he had played Michael Myers. Obviously perplexed, he responded in the affirmative, and her reply, “I knew it. I could tell by your walk.” Heh heh heh. 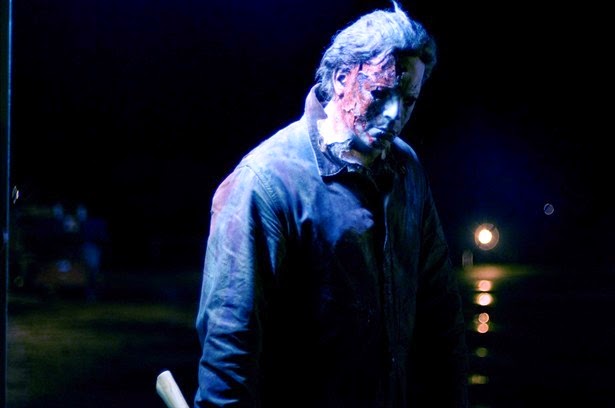 T'was my first Saskatoon Expo experience and it was beyond my expectations. So many people dressed up. So many incredible speakers and many knowledgeable fans there to get their nerd fix on for the year. This is almost the only time that NOT wearing a costume leaves you feeling out of place. (Aside from doing anything outside your house on Halloween, of course.) This shall be fixed! Next year, people! My only problem is what route to go: horror movie or video game character? Decisions decisions.

But that can wait. I have the Scary Movie Challenge to contend with first!