October was solid month for new releases. Here are five that are worth your time and some discussion. 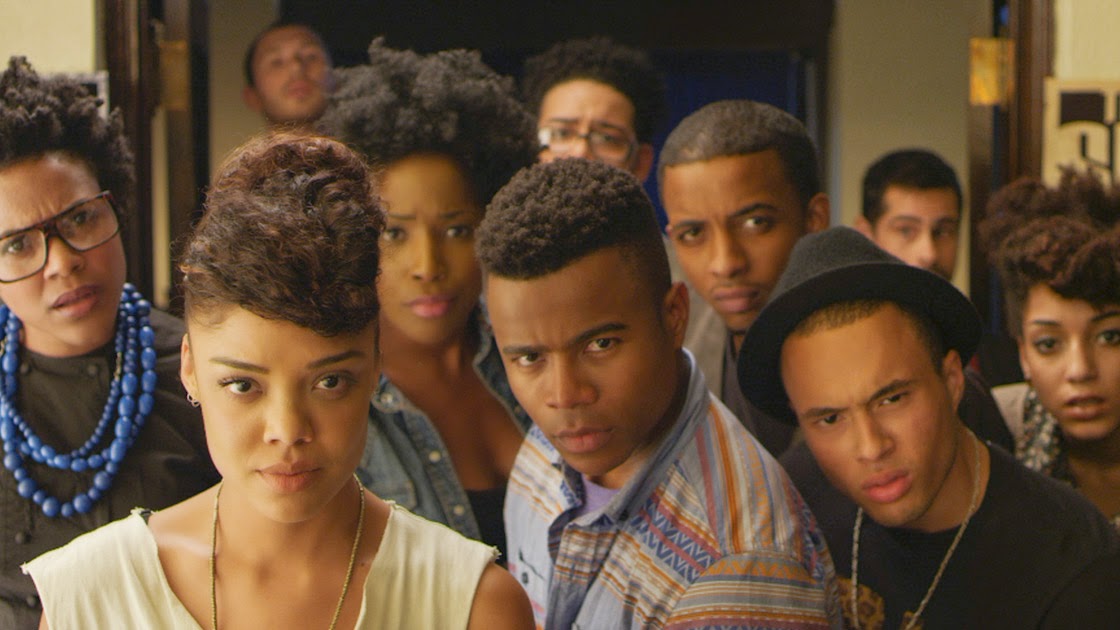 Dear White People – A satire much better than its trailer would suggest, Dear White People is an honest, hurt and somber movie with standout performances from its leads Tessa Thompson and Tyler James Williams. The movie has something worthwhile to say about race, which is that under the veneer of progress there’s still way too much ignorance and insensitivity going on with black-white interpersonal communication. That takes some balls to say, and writer-director Justin Simien deserves credit for saying it. The movie is not perfect. It has some material that feels like a first-time director crafting bits or using his characters as soundboards to relay messages, but when the movie is effective it is extremely effective -- particularly in its shocking climax, which features the most effective racial commentary since Bamboozled. 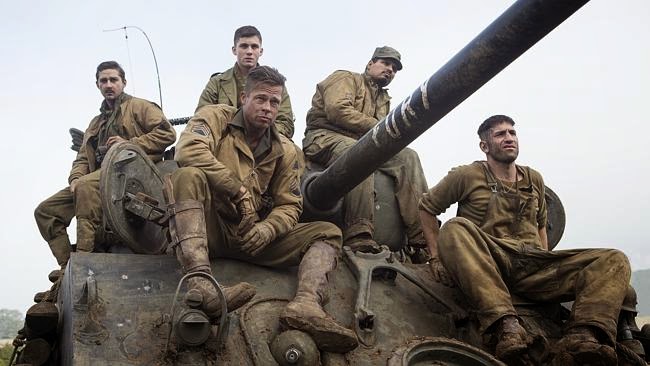 Fury – Fury is appropriately raw, angry and gritty, particularly in comparison to the more genteel WWII movies we’re used to seeing where the US troops are all “good guys.” However, there’s something that bugged me about this movie and that is how modern it seems. Every actor feels as if they’re playing a character with the hindsight of the history of 20th and 21st century warfare despite the fact that they’re supposed to be characters from 1945. That aside, the action sequences are exciting and brutal and the movie features a powerful centerpiece scene involving two German women hiding in their home. That sequence is terrific and supersedes the rest of Fury, which is mostly adequate. All in all, this is still one of David Ayer’s better efforts, though not as good as the excellent End of Watch. 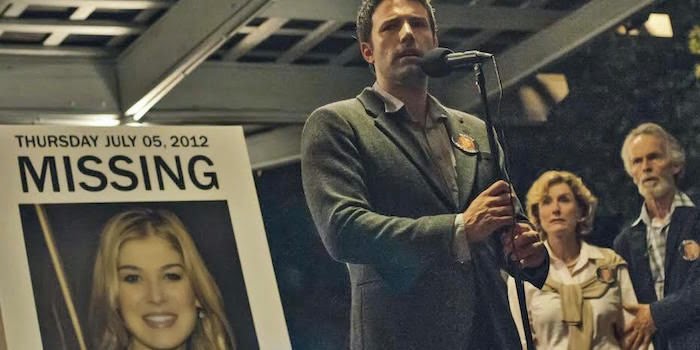 Gone Girl – This is David Fincher batting for a double, which is fine but can also be seen as a disappointment for such a talented director who is capable of making some truly special movies. Gone Girl is a pulpy airport novel of a movie. It’s something I could watch over and over, but it’s just an entertainment and not much more. I enjoyed the first, more procedural, half of the movie more than the second crazier half, namely because I think it focuses too much on two of the more uneven performances in the movie from Rosamund Pike and Neil Patrick Harris. On the plus side, the movie is often quite funny despite being a little misogynistic and features a long list of strong performances from Ben Affleck, Tyler Perry, Carrie Coon and Kim Dickens. Gone Girl also has a great score. 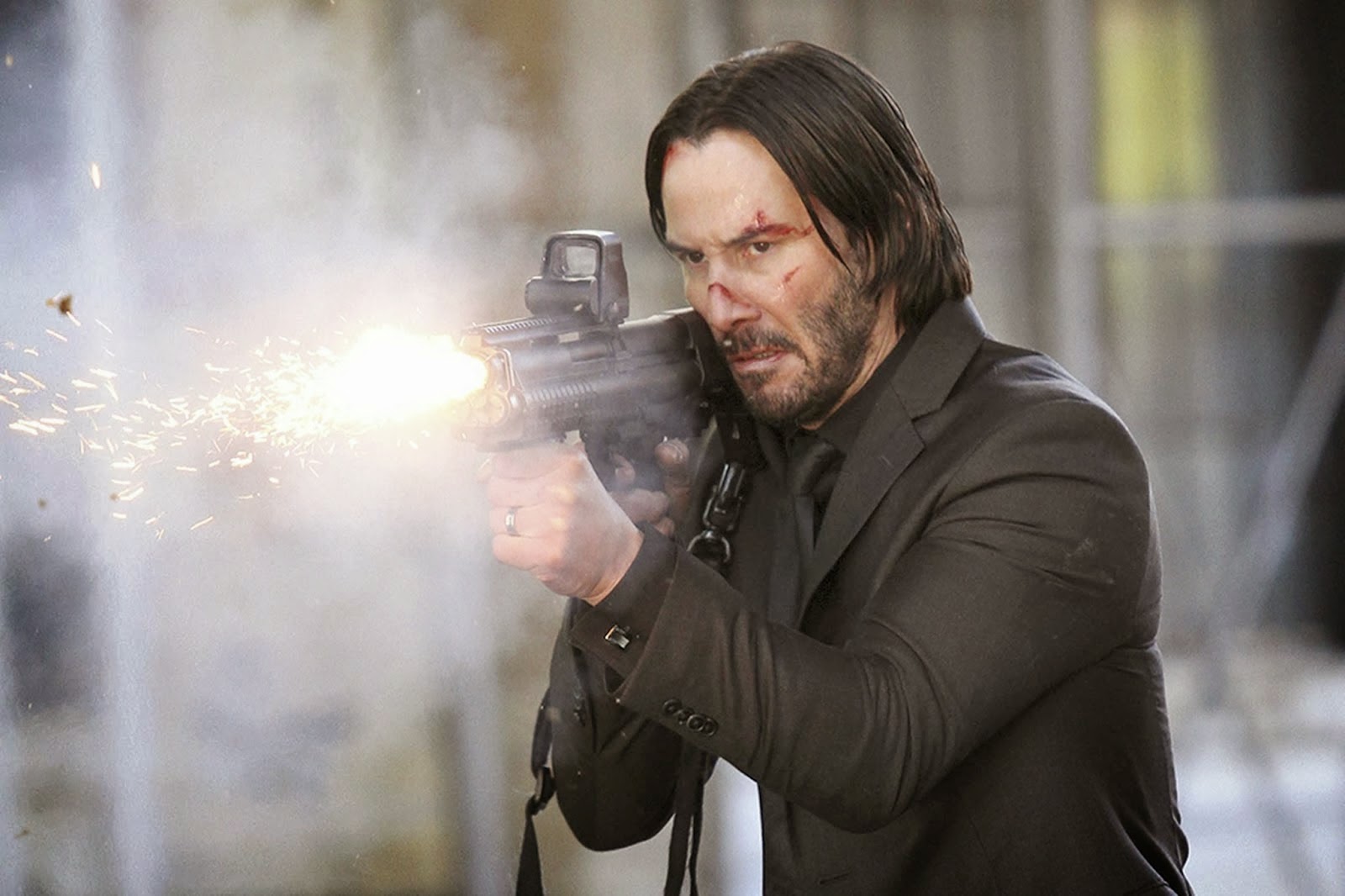 John Wick – I’m happy to see Keanu Reeves on a winning streak (after his super entertaining Man of Tai Chi). His latest, John Wick, is stylish, playful and cool. I dug that it takes place in an interesting self-contained world of hitmen and assassins. The movie is clever and often quite funny, which came as a surprise to me. Is John Wick as good as the critics have been touting? No, it’s not remarkable but it’s an awfully fun evening at the movies. After all, every action movie looks lacking in this day and age after The Raid 2, am I right? 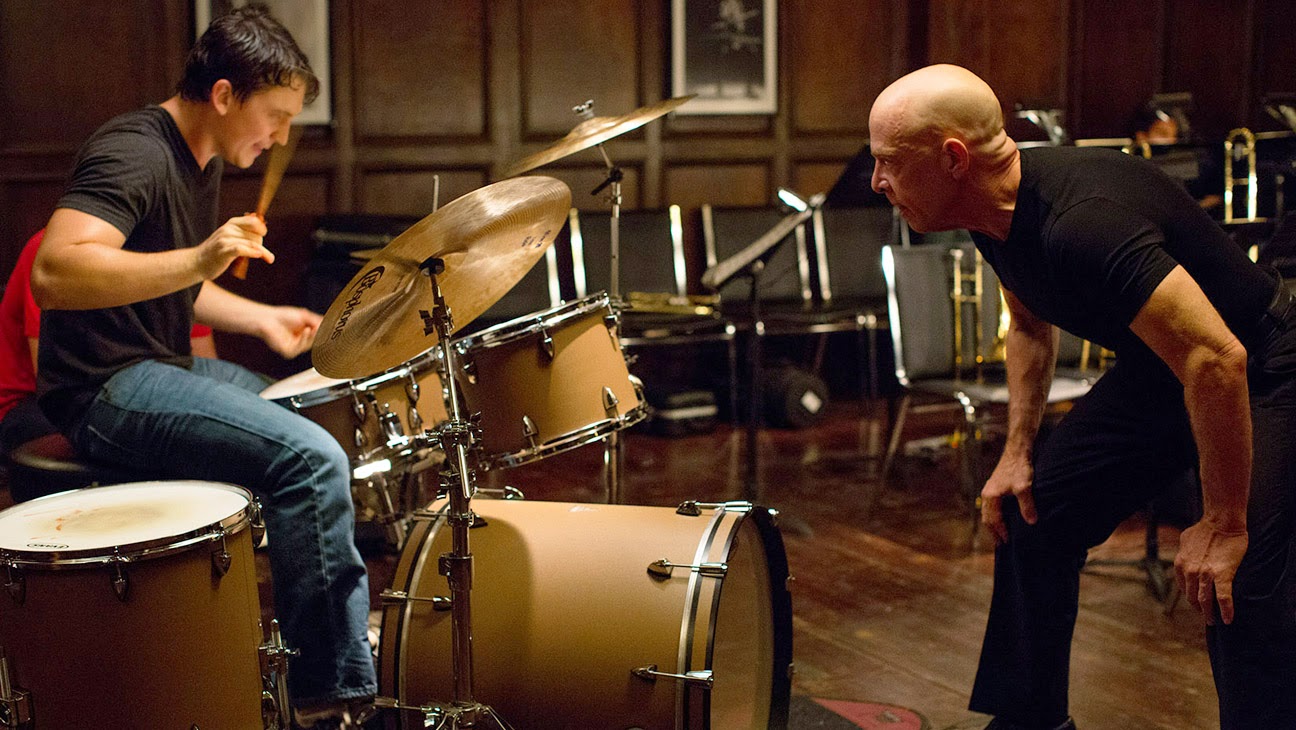 Whiplash – Here’s the gem of October. Whiplash is possibly my favorite movie of the year as it stands right now. The movie, like to its musical backdrop, is propulsive and alive and the lead performances from Miles Teller and J.K. Simmons are second to none. Whiplash is one of the best movies about psychology that I can remember. It dives into psychological terrorism in an unnerving and immediate way that few movies do. Is striving for greatness as important as the demand you put on yourself or others put on you to be great? That’s a fascinating question for a movie to ask. Whiplash also features a sweet and realistic romance at its center which, similar to the movie itself, is both sad and enjoyable to watch. The movie is just the second feature from writer-director Damien Chazelle, who clearly is someone whose work I will seek out going forward. Make sure you don’t overlook Whiplash. I highly recommend it.
Posted by Patrick Bromley at 5:00 AM