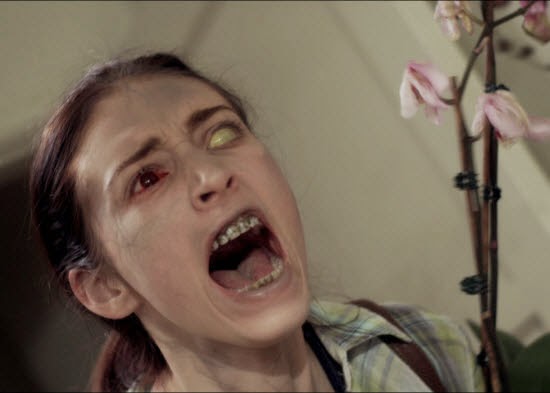 At the start of the year, I set a goal for myself, but after almost everyone I mentioned it to thought it to be extremely unrealistic, I was beginning to think the idea was absurd. But I did it anyways, 'cause I believed in me!

A movie a day for 2014. 'Cause why not?! However, after missing a couple days in the first week, I quickly modified my goal to 365 movies for the year. Bam. (I am currently sitting at 425, with at least seven more to squeeze in these last few days of December) Goal achieved! ...Next level unlocked?

And to top it all off, I took a page from JB's book and kept track of everything I watched in a nice little list.

My year eventually turned into a collection of new-to-me films, revisits, recommendations and a pitiful handful of movies released in 2014. As with most of us, December tends to be my catch up month of all that was missed throughout the year, but with all the busyness that life could possibly throw in one person's direction happening RIGHT NOW, that has proved to be an impossibility.

What is possible though, is giving you all a re-hash of what entertained me this year. Join me if you will for a brief walkthrough of a year in my movie life. 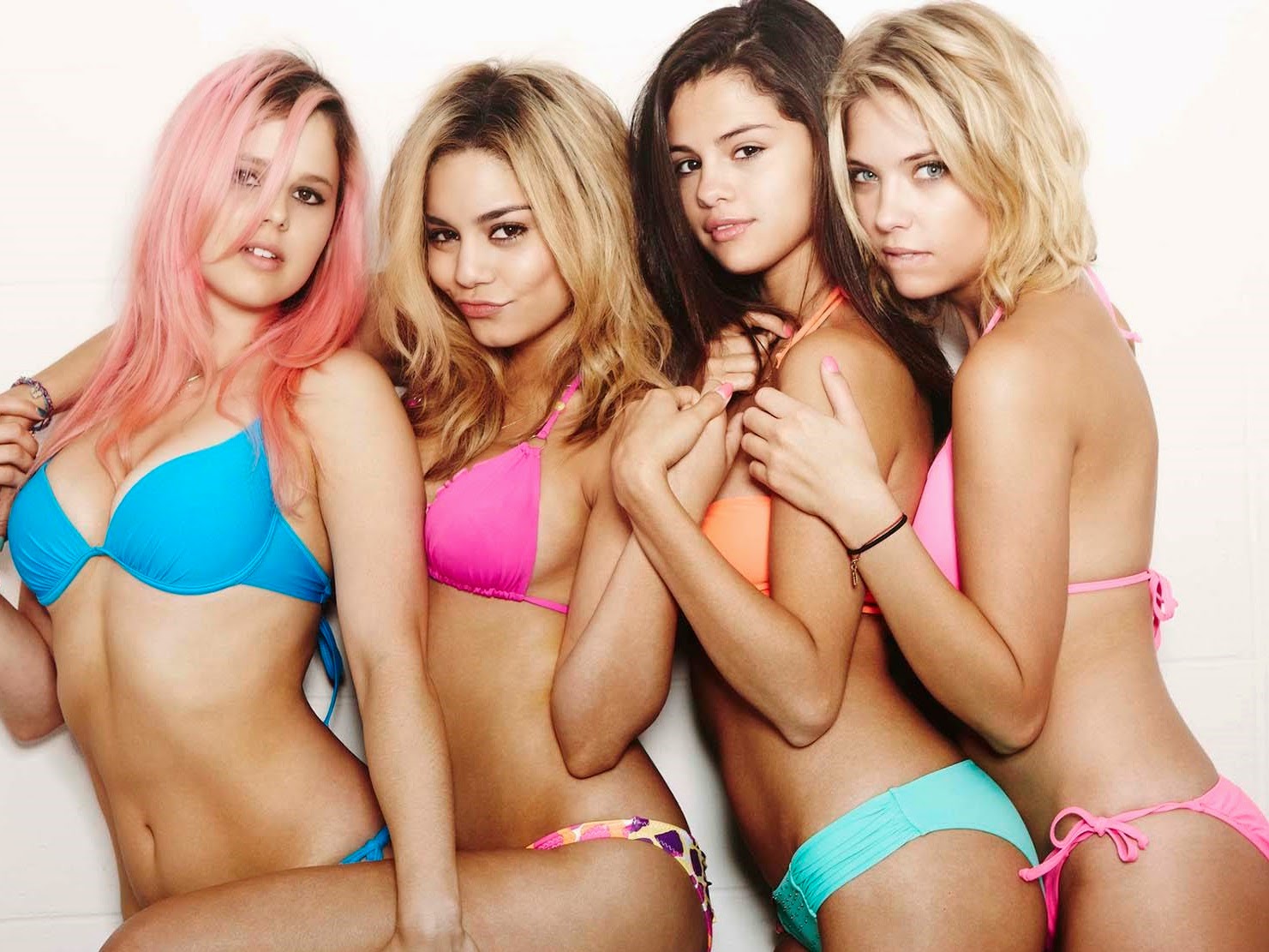 My introduction to F This Movie! was last year's podcast on the guys' Favourite Films of 2013. Spring Breakers was listed as Patrick's number 8 pick for the year, which had me immediately intrigued as I had seen it come up several times on Netflix, but since it looked like a bunch of neon-Disney-princess-in-real-life crap I had avoided it every time. Which of course, as you all should know, couldn't be further from the truth. THANK YOU PATRICK! Thanks to your recommendation, I have pushed the movie onto many others (with mixed responses of course), and will never listen to Britney Spears at sunset while sitting at my white piano without thinking of masked dancing lunatics waving guns around. LOVED THIS MOVIE!!! It is also one of only three films that I watched more than once this year.

Next up, and I have raved about this already so I will keep it short, sweet and to the point: Contracted. The second of the films that I felt required a repeat viewing. And it is truly a different film the second time through.

I found that going through my list and trying to decide on which films to highlight in this piece, I was basically just reiterating those that have already received much praise from the overlords of F This Movie!. And as much as I love showing movie love, I get bored with myself when I am repetitive. So in one quick blurb, here is a short list of my other favourite films that I chose to watch based on F This Movie! recommendations: Death Proof, Witching and Bitching, The Act of Killing, The Innkeepers, Battle Royale, The Woman, Mission Impossible: Ghost Protocol, Snowpiercer and The Seasoning House (Wait, what? Oh yeah, I recommended that to Patrick. I'm leaving it here because I loved it and it is my recommendation to myself). 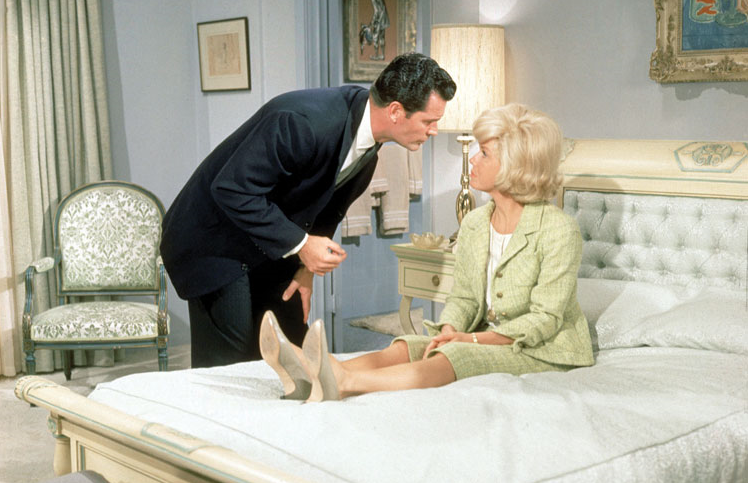 And OUTSIDE of F This Movie! (What??) I was given a few choices, of which my favourites are: Dumplings, Guess Who's Coming To Dinner?, Move Over Darling, Searching for Sugarman and The Punk Singer.

Not that I'm patting myself on the back or anything, but I do believe I fared quite well this year with my choices as in going through my list, of the 292 new-to-me movies I watched there were really only a couple obvious losers that I would deem “the worst.” Sharknado? I have wasted too many words on this junk and have nothing more to say. The Mortal Instruments: City of Bones? I don't have a clue about what all the hype was with this new franchise, nothing about it was for me though.

Most of the movies I chose to revisit had been waiting around in my to rewatch list for what seems like an eternity. And knowing that life rarely offers more than one eternity, it will definitely be less time between visits from now on. I seem to get something new from each movie as I watch them throughout the stages of my life. With over a 125 revisits to choose from, here are my favourites in no particular order: Fargo, Galaxy Quest, The Evil Dead (1981), Perfume: The Story of a Murderer, Some Like it Hot and Nosferatu.

And of course to balance this out, there has to be the crappy side of things. Fortunately, I did not waste too many hours on shit. In fact, the two worst films that I revisited this year were The Skeleton Key (Goldie Hawn's daughter get scared by an old voodoo woman) and The Sweetest Thing (sex, sex, penis, penis, and girls peeing in urinals.)

This little goal I set for myself unintentionally turned into an experience that has taught me more about myself than I had thought possible. It allowed me to rediscover my love of history through countless historical documentaries and fact-based historical films, deepened my love of horror tenfold, and, as luck would have it, showed me I really don't have much love for romantic comedies. It has also inspired me to try and top 425 movies in 2015.

I love competing against myself!
Posted by Patrick Bromley at 12:00 PM