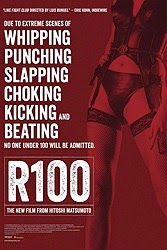 S&M, exploding ninjas and a 7 ft. tall former female wrestler. I know what you're thinking: This again?

If you're not yet aware of the work being done by Drafthouse Films, you should be. A boutique film distribution company launched by Austin's Alamo Drafthouse Cinema chain a few years ago, the company has been responsible for putting out some of my favorite movies of recent years, including Cheap Thrills, I Declare War, The Act of Killing and Why Don't You Play in Hell?. They've discovered new classics like Miami Connection languishing in obscurity and brought back cult films like Ms. 45 and Wake in Fright and The Visitor. They have shown incredible taste in what they've chosen to distribute thus far, with movies that are sometimes weird, sometimes challenging and always, always unique. They currently have a catalogue of about 25 titles, every one of which is worth checking out -- even if you don't love a particular film, at least you will have seen something completely different. The movies that Drafthouse is putting out are unlike any other movies you're likely to see these days. 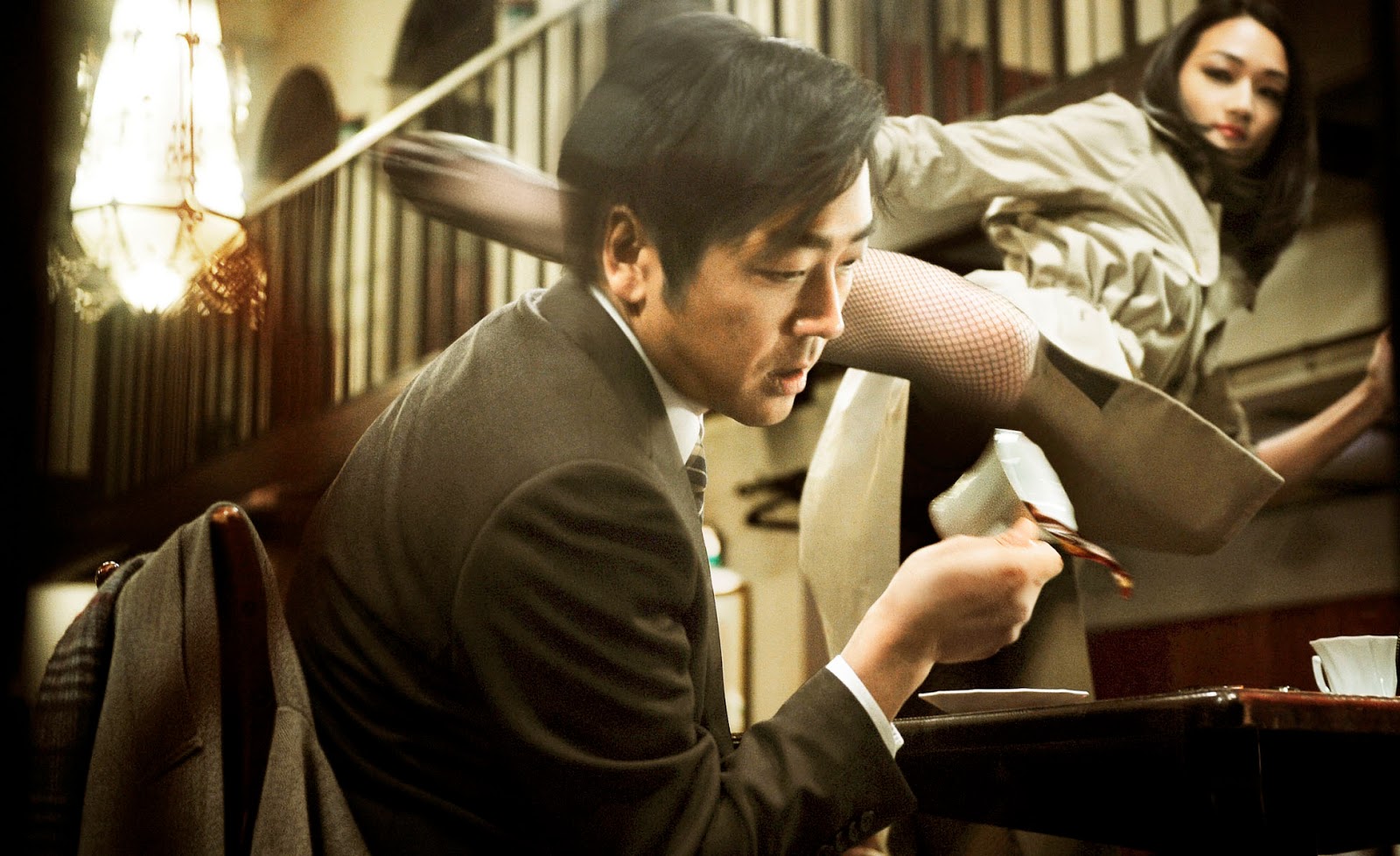 Case in point: their latest release, the Japanese comedy R100, which is by design a completely original and completely crazy viewing experience. Co-written and directed by Hitoshi Matsumoto, R100 tells the story of Katayama (Nao Ōmori), a furniture salesman living a sad and lonely life, raising his son alone as his wife remains hospitalized in a coma. He reaches out to an underground S&M club, which offers an unusual service: Katayama will be approached by various leather-clad dominatrixes and smacked around. He must always remain submissive -- he is not allowed to touch them -- and he will never know when they're going to show up (it's kind of like The Game for the BDSM crowd). And for a while, that's exactly what happens; he's out eating sushi or walking home from the hospital and a woman shows up to kick him in the stomach or mash his food and make him eat it, each time awakening a kind of happiness in him (represented cinematically via a special effect in which his eyes change, his face swells and CGI ripples emanate from his head). But then things start to get weirder and more severe, leading Katayama to want out of his contract. Such a thing is not possible.

A movie like R100 is challenging to talk about for a couple of reasons. First, it's not really like anything else, so there's no frame of reference to provide the reader ("If you like ______, you're going to love R100!" - Patrick Bromley's suicide note). But it's more because recounting the plot or even trying to convey the film's tone is a fruitless endeavor. It is meant to be experienced firsthand and either wholly embraced or rejected outright. Either reaction is understandable for something like R100, which walks no middle ground nor makes concessions in the interest of commercial viability. It  must be accepted on its own terms. 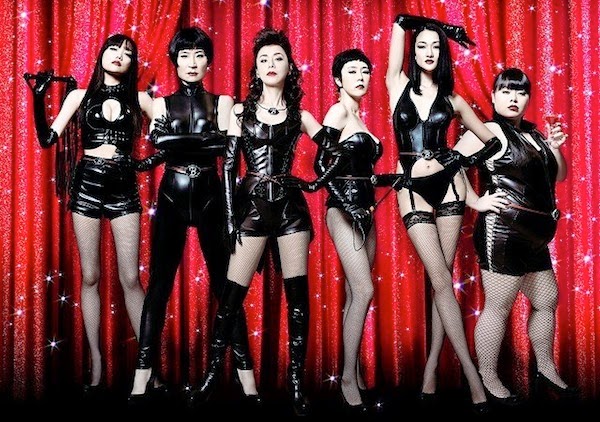 All of this makes it sound like R100 is some sort of intensely defiant artistic statement. It isn't. It's a comedy, and a really silly one at that. This is a movie in which a character called "Ms. Drool" ties up the protagonist and proceeds to hock cartoonishly huge colored loogies at him. That's not even its most absurd visual, though to describe the others would be to spoil the crazy places the film goes. There are surprises in store that I have seen spelled out elsewhere but which I don't wish to reveal here (as I had no idea that's what was actually going on in the movie, I would want others to have the same experience). The "twist," as it were, gives R100 a different context and reshapes the movie from pure absurdist kink into a metatextual statement on the lengths some of us will go to realize our own happiness. At its heart, that's what the movie is about: opening up and learning to accept that what makes us happy might also make us an outcast, but that's ok. Someone, somewhere will understand us...eventually. 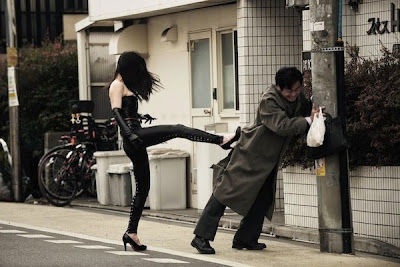 More than anything, though, R100 is just completely out there, only growing more so as it moves along. Searching for too much meaning will only lead to frustration -- something that the film itself acknowledges. It's going to make some people very happy. It's going to confuse everyone else. Those dynamics are worked out on screen at the same time that R100 is having that effect on its audience. Drafthouse Films continues to find unique and bold artistic visions, building a collection of films that is eccentric and breathtaking in its variety. R100 fits into that library nicely. It's a crazy movie.

R100 is currently playing in limited release and is available on VOD and iTunes.