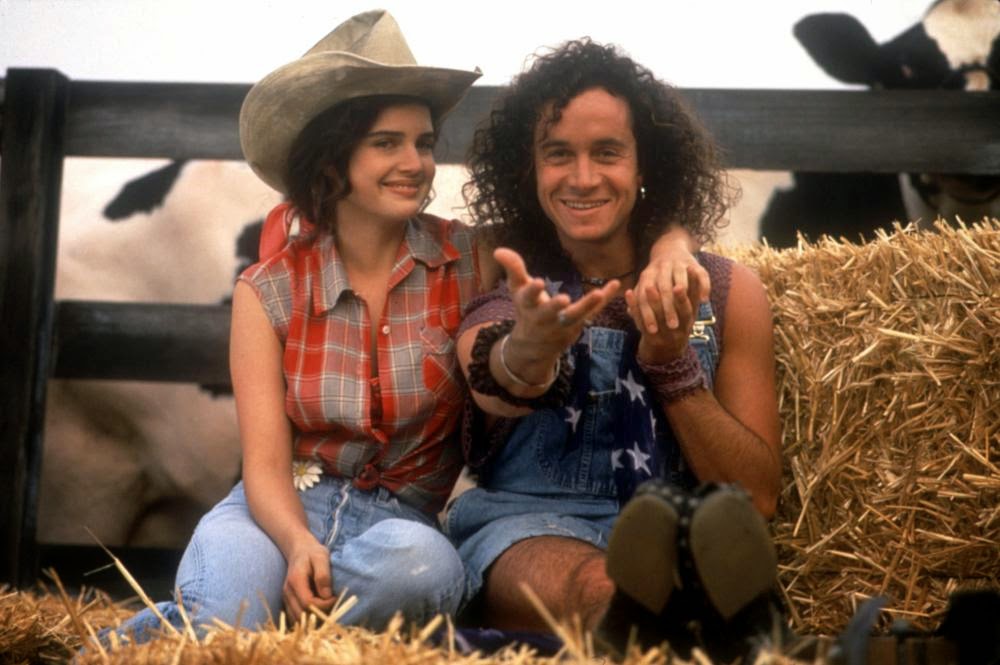 We're just one week away from F This Movie Fest 4, where we'll be celebrating five movies from 1993. In honor of that, all of our content in the coming week will be devoted to the films of that year. So which one is your favorite? And is Denis Leary in it? Because that guy made a lot of movies in '93.

If you need a refresher of movies released in 1993, hopefully this list will help.

Just seven days until #fthismoviefest!
Posted by Patrick Bromley at 5:00 AM