Off the Shelf: Best Seller (Blu-ray) 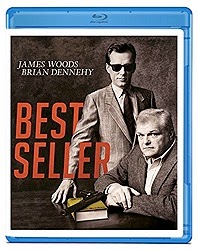 1987's Best Seller is a movie that would never get made today. Its content is not transgressive, nor is it particularly specific to the '80s. It is, in many ways, a pretty standard crime thriller. What would prevent anything like it from being made today is the fact that it's a mid-budget thriller with two character actors as the stars. The fact that they're both great character actors doesn't even matter. The time when two actors like James Woods and Brian Dennehy could headline a studio movie has long since passed. 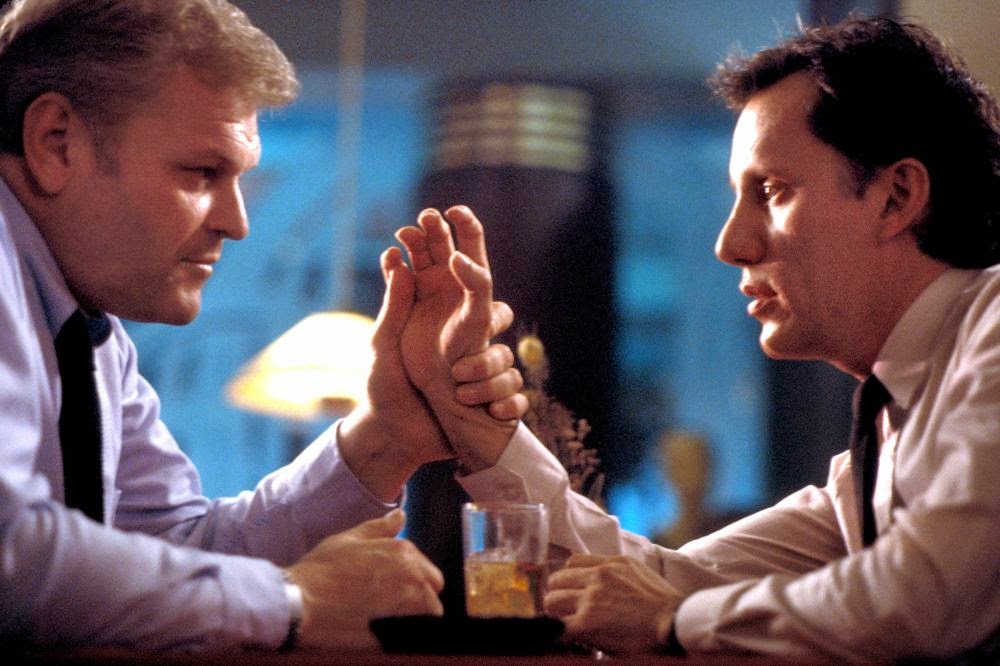 The movie opens in 1972, when Brian Dennehy's Officer Dennis Meechum is working in evidence storage at his precinct. A group of masked criminals break in and kill all the cops save for Dennehy, who is left for dead. He does manage to stab one of the attackers, though, which may or may not come up again later (it may). Cut to 15 years later: Dennehy is now a celebrated detective and a best-selling author whose book about what happened back in '72 has garnered him a great deal of notoriety. Into his life enters a stranger named Cleve (James Woods), who wants Meechum to write a book about his history as a professional killer. Meechum is skeptical, so he and Cleve travel the country gathering "proof" of Cleve's claims. As the two men form a kind of bond through their mistrust, Cleve's real motivations begin to be revealed.

Best Seller's strongest pedigree is that it is written by the great Larry Cohen, a genre legend responsible for everything from It's Alive to God Told Me To to Cellular to the Maniac Cop movies. Cohen excels at high concept trash, usually made more commercial for his for-hire studio projects. Best Seller is less outrageous than a lot of his other work, but maintains a pulpiness that makes it entertaining -- Cohen knows his way around this kind of material. Director John Flynn had previously made Blue Rolling Thunder and would go on to make Out for Justice, Steven Seagal's best movie. There's not a ton of style on display in Best Seller, but he manages to keep things tight and tough, even at 110 minutes. The movie is efficient in the way that many modern thrillers fail to be, usually because they have to be written in such a way so as to attract movie stars. 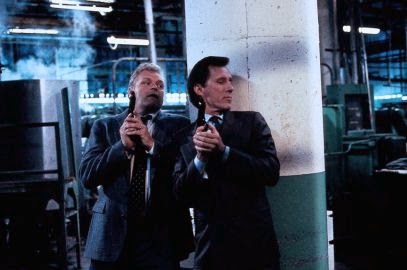 James Woods and Brian Dennehy aren't exactly movie stars. They're actors. Great actors. And the real reason we watch movies like this is to see two actors we love bounce off one another. Woods' twitchy, wiry nervousness is a perfect compliment to Dennehy's hulking frame -- the latter is the center of gravity around which the former orbits. And orbit Woods does; he's impossible to pin down, fast-talking (because James Woods) and deadly but not simply ice cold. Woods is as good here as he's ever been, which might seem like faint praise simply because he plays similar roles so often. But when a writer or a director finds the right part for Woods -- whether it's Max Renn in Videodrome, Gabriel Caine in Diggstown or Jack Crow in John Carpenter's Vampires, Woods is an unstoppable force. That's the mode in which Best Seller finds him.

Is Best Seller a movie that demands to be part of your DVD or Blu-ray collection? Probably not. I'm glad it's being released (and looks really good in HD) because I'm in favor of everything being available, but this is more a movie you should make it a point to stop on should you ever happen across it on cable one night. Revisiting it gave me renewed appreciation for Larry Cohen's screenplay and made me nostalgic for a time when actors like Woods and Dennehy were given their own starring vehicles. It's an entertaining, if somewhat disposable, thriller -- one you'll either be happy to remember or pleasantly surprised to discover. 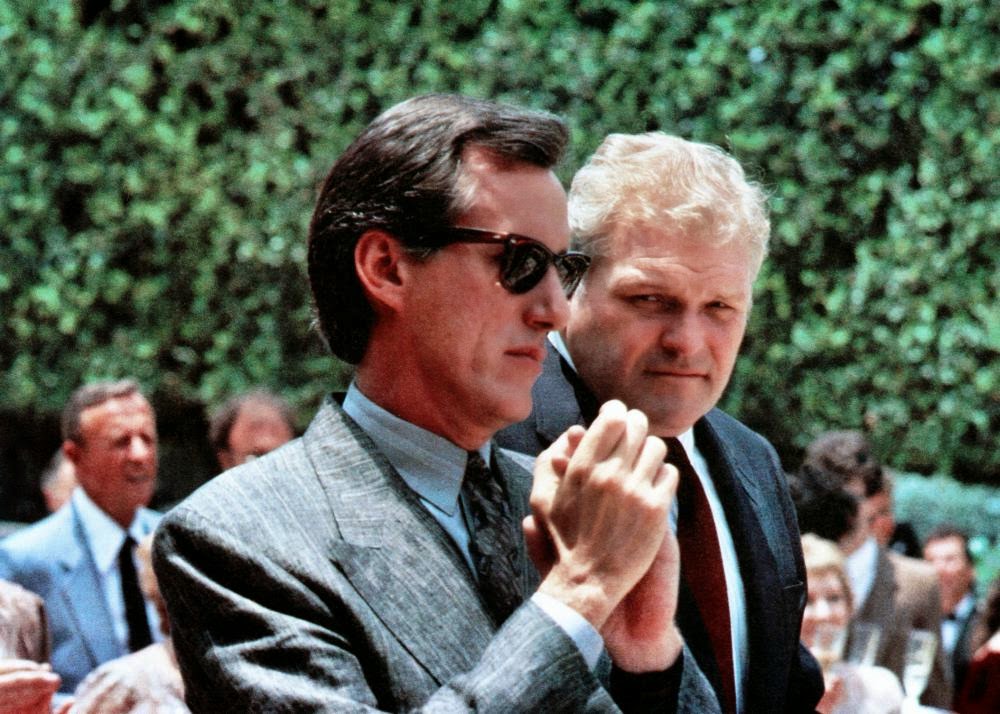