What is the Best Movie/Sequel Pairing? 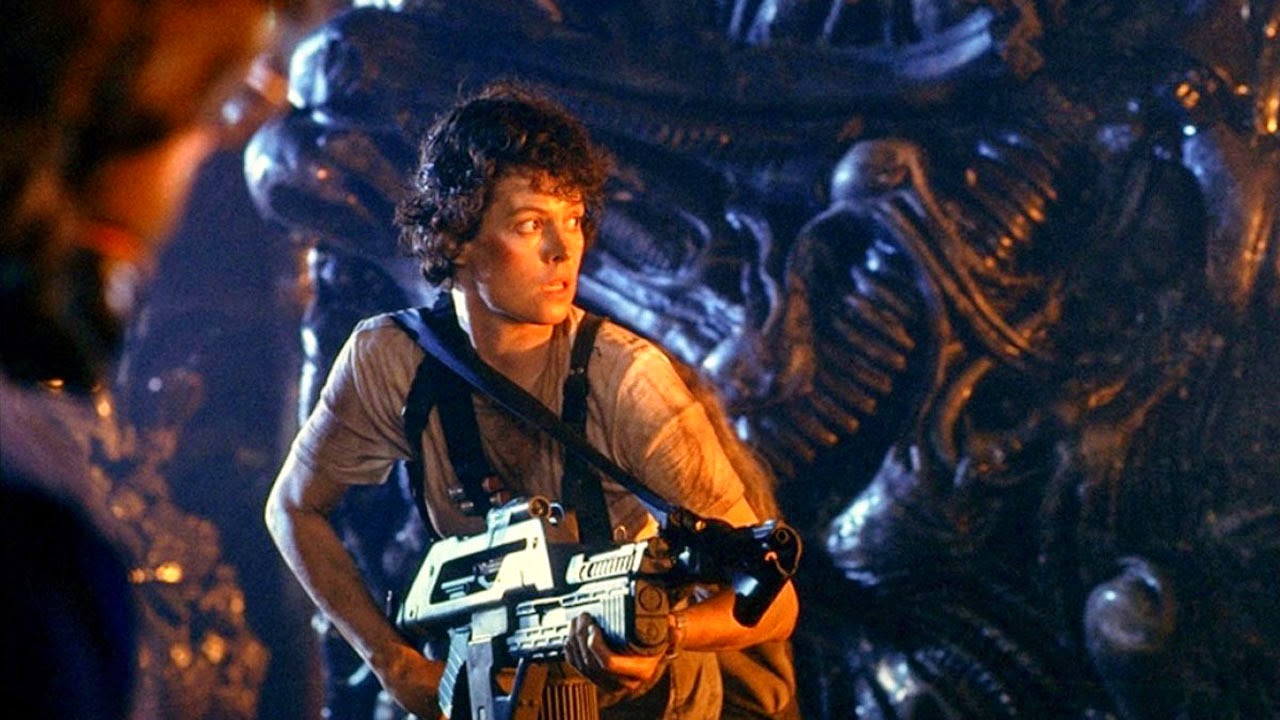 It's rare to get them both right.

The latest episode of The Canon podcast (hosted by Devin Faraci and Amy Nicholson) pits Ridley Scott's Alien against James Cameron's 1986 follow-up Aliens to see which one gets a spot in the pantheon of great films. I don't think I could make that choice. While I recognize that one is probably the better movie, I like both of them too much to ever be able to say that one should live on and the other should be forgotten.

This got me thinking: what is the best pairing of a film and a sequel? My gut says Alien and Aliens, but that's because I'm forgetting a bunch (and yes, I know most of you will say The Godfather and The Godfather Part II, and you're not wrong either -- those movies just don't have as many aliens in them). Even if you aren't interested in nominating the "best" and just want to pick your favorite, I'm anxious to hear it. After all, Mannequin 2: On the Move does exist.

Have at it!
Posted by Patrick Bromley at 5:00 AM