Is it just me or is this column getting a whole lot sexier this week? 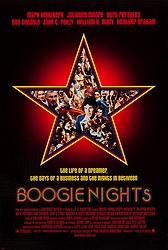 Boogie Nights (1997, dir. Paul Thomas Anderson) Listen. At this point I just assume that everyone has seen Boogie Nights, one of my favorite movies ever made and -- I really do think this -- one of the best movies ever made. But it's not fair to assume that, because some movies just slip past us. Maybe you've always meant to see it and never have. Maybe you've been avoiding it because you heard it was about porn. In either case, you must correct this mistake as soon as possible. This is a brilliant, beautiful, funny, tragic and deeply moving story of family and filmmaking and about the cultural shift in America as the 1970s gave way to the '80s. I can never say enough good things about it. 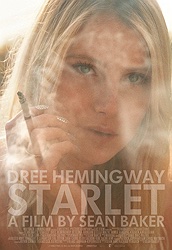 Starlet (2012, dir. Sean Baker) Hopefully you've seen writer/director Sean Baker's Tangerine, one of my favorite movies of last year (and if you haven't, it's also streaming on Netflix). It's terrific and should make you want to go back and catch up on Baker's earlier work, which includes this 2012 movie in which Dree Hemingway plays a porn star who befriends an old woman through an unlikely series of events. Hemingway is great -- I don't know why I haven't seen her in more -- and the movie, like Tangerine, is yet another character study about people who live and work on the fringes. It deserves to be seen. 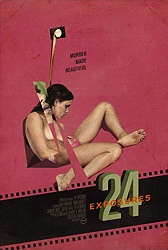 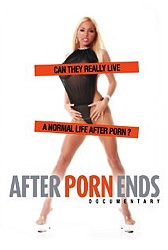