Netflix may be letting you down for Junesploitation picks this week, but I never will. 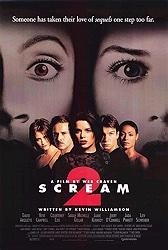 June 11: Masters of Horror!  Scream 2 (1997, Wes Craven) or Wes Craven's New Nightmare (1994, dir. Wes Craven) Hardly any of the Masters of Horror (George Romero, John Carpenter, Dario Argento, Tobe Hooper, ect.) have films on Netflix, so we're stuck with a couple of picks from the late, great Wes Craven. One is a sequel he made for commercial reasons, but it's a pretty good sequel. The other is a sequel he made because he really had something to say on the subject and the franchise he created and it's maybe one of his best movies. It's a little to cerebral to be fun in a Junesploitation-y way, but it's still one of the high points of '90s horror. 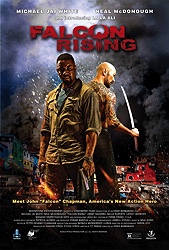 June 12: Blaxploitation! - Woof. Netflix has shit the bed here. In the past they've at least offered a couple of titles from the Golden Age of Blaxploitation (like JD's Revenge), but now it seems like they'd much rather have a lot more current stuff. The best I can do is Falcon Rising (2014, dir. Ernie Barbarash), an action movie I didn't particularly like because it's kind of boring and bad but at least stars Michael Jai White, one of the closest things we have to a modern day blaxploitation star. He's the best. If you'd rather not watch something you've already been told is not great, there's always Django Unchained (2012, dir. Quentin Tarantino). Get your shit together, Netflix. It's Junesploitation. 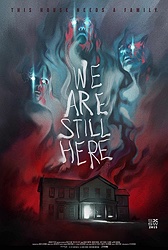 June 13: New Horror! - We Are Still Here (2015, dir. Ted Geoghegan) This is one of the only movies I feel really good about recommending this week, as it was my favorite horror movie of last year. Besides being a great "New Horror" movie, We Are Still Here has a really strong Italian horror vibe, making it especially perfect for Junesploitation. Netflix has a bunch of really strong recent horror movies; while it may be a letdown in a lot of our categories this month, New Horror isn't one of them. 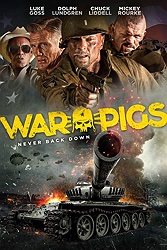 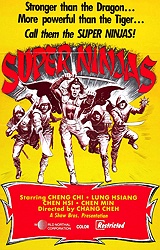 June 15: Free Space! - Because a love for kung fu movies has been my big takeaway of the month so far, allow me to recommend Five Elements Ninjas (1982, dir. Chang Cheh). It's a bloody, breathless Shaw Brothers effort that moves in fits and starts for the first hour (even though there's some incredible stuff), but be sure to stick around because the last 30 minutes are THE BEST. This is a highlight of Junesploitation so far. 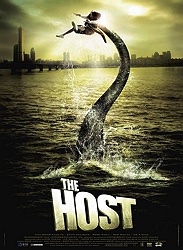 June 16: Monsters! - I'm a big fan of The Relic (1997, dir. Peter Hyams), a rare '90s monster movie that really works, but perhaps the best giant monster movie of the last 20 years is The Host (2006, Bong Joon-ho). If you haven't seen it and have nothing else lined up for Monster day, this one won't disappoint you. 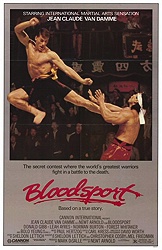 June 17: '80s Action! - Bloodsport (1988, dir. Newt Arnold) Come on, Netflix. You can do better than this. Don't get me wrong -- I'm happy that this is a certain kind of classic and stars an action icon (and as an added bonus is produced by Cannon, the studio that did not get its own day this year and can at least be represented here). But most of us have seen it and the fact that it's basically their only option for this category (besides The Running Man, recommended last week) is some weak ass sauce.
Posted by Patrick Bromley at 12:00 PM