Three Decades Under the Influence 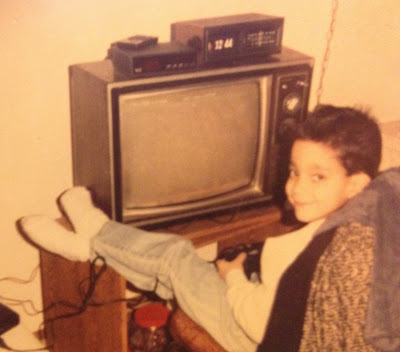 I owe my life to movies.