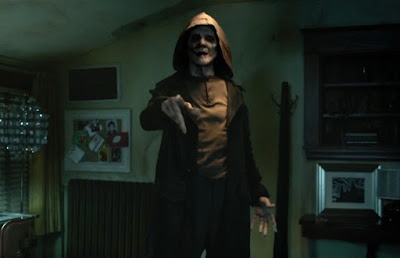 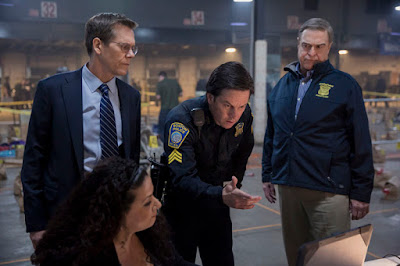 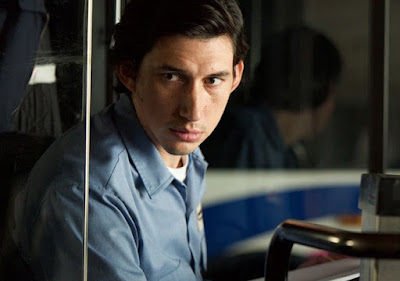 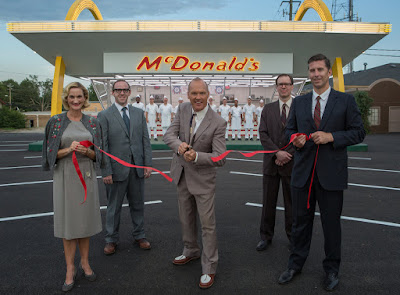 Have you caught any new releases worth recommending? I’ve been meaning to catch up with Lion, Sleepless and Toni Erdmann. Has anyone seen those?
Posted by Patrick Bromley at 5:00 AM