Join Us for a LIVE Tobe Hooper Memorial on 8/26 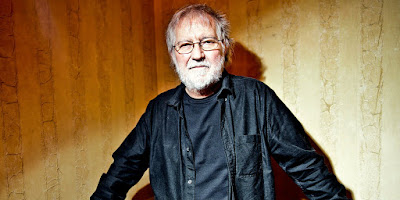 It will be one year to the day since we lost you, TH.

My favorite director, Willard Tobe Hooper, passed away on August 26th, 2017. It was a hard time for a lot of us, and I'd be lying if I said I haven't missed him every day in the year since. All of the movie and news sites posted a story when he died and have more or less forgotten about him since. Even the Oscars left him out of their "In Memoriam" montage, because the guy who revolutionized horror just couldn't be squeezed in.

I won't let history do you dirty, TH. I want to keep your memory alive. I want to celebrate your life and your work. I want to talk about you because you're my favorite subject. So, on August 26, 2018, we're going to broadcast live on our YouTube channel beginning at 10 a.m. CST to spend the day talking Tobe Hooper. The details are still being worked out, but I'm trying to assemble a lineup of guests -- some friends, some fans, some people who knew and worked with him, some of our favorite podcasters -- to join me in discussing the films of a brilliant director who deserves his due even a year after his passing.

Stay tuned for a full schedule closer to the day of the broadcast, but I hope you can all join us for a day that's going to be a little sad but mostly celebratory and fun and wonderful.

Looking forward to spending the day with you, Tobe, and hopefully with all of you, too. 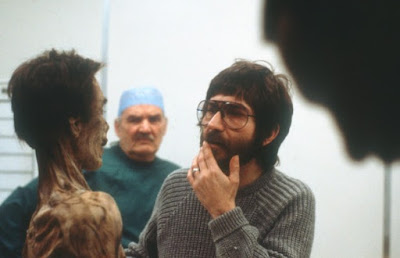