Five Movie Genres I Have to Watch No Matter What 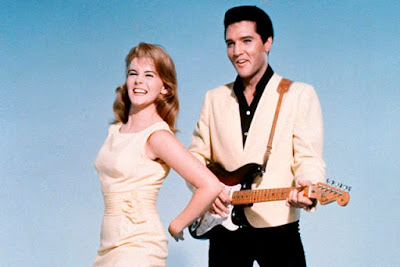 There are some movies I just can't resist. 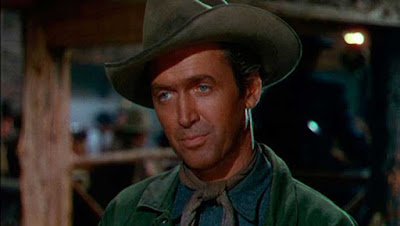 From playing Frank Capra's idealistic Everyman to starring in of some of Hitchcock's best films, it's obvious that Jimmy Stewart is one of the all-time great movie actors. I'll happily watch anything just because he's in it, but no movies can get me to press 'play' faster than his westerns. The ones he made with Anthony Mann are my favorites -- movies like Winchester '73, The Naked Spur, Bend of the River, The Far Country, and The Man From Laramie -- but I just recently watched Destry Rides Again and Bandolero! and loved them both. There's something about watching Stewart fight against his aw-shucks decency and leaning into some of his darker tendencies that makes him infinitely compelling. I like all kinds of westerns, but the Jimmy Stewart ones tend to be the ones I like best. 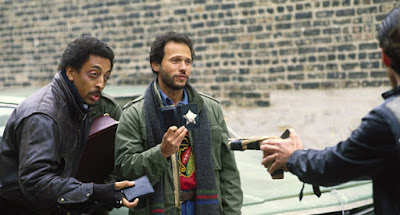 I like lots of movies about cops, but there's something about two cops working together to solve a case that's irresistible to me. Mismatched cops who have to struggle not to kill each other on their way to taking down the big boss? Bring it. But I'll take two cops who are best friends, too. They don't have to bicker; they just have to be partners. I don't know what's wrong with me. 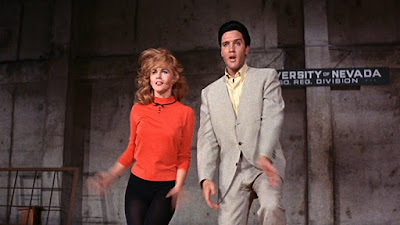 Though he was never known for the quality of his cinematic output, there isn't an Elvis movie I won't watch and most likely enjoy. I love his good movies, sure -- stuff like King Creole and Viva Las Vegas and Jailhouse Rock. But I love the shitty ones, too. Give me Girl Crazy and Kissin' Cousins any day of the week. The songs are mostly forgettable (minus the occasional iconic hit) and Elvis seems checked out a lot of the time, but there's such a sense of innocence and goofy fun to the romantic comedies and such a sense of honest, earnest sincerity to his look-ma-I-can-act dramas like Wild in the Country and Flaming Star that I can never help but love them. Good? Not usually. Great? Always. 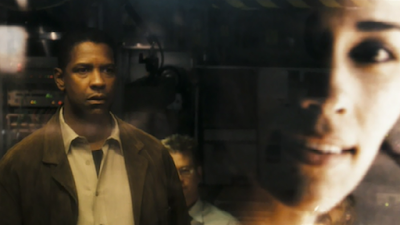 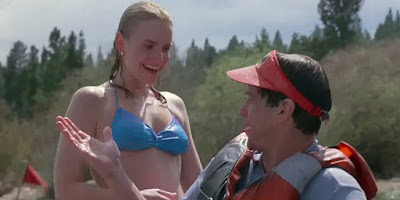 As I said on the podcast last week, there is a type of comedy made between roughly 1980 and 1986 that I will always watch. Characterized by excessive partying, gratuitous nudity, cinematic anarchy, and the "snobs v. slobs" trope, these raunchy comedies are the progeny of National Lampoon and its ilk. Like Elvis movies, there are very few actually "good" entries in this particular genre -- the kind of movie made popular by USA Up All Night. I don't care. I only regret that they are no longer in regular rotation on cable.
Posted by Patrick Bromley at 12:00 PM