“There’s a divinity that shapes our ends, rough-hew them how we will— “

As we all prepare for Thanksquarantine this week and await the arrival of the shit cherry that sits atop the shit sundae that stands as an apt metaphor for this shit-shit-shitty year, we must remind ourselves that there are still a few things for which we should all be thankful.

Just kidding! There are plenty. Really.

I am thankful for my wife. I can’t think of a better person to be quarantined with. She’s fun. She lets me cook for her and is very profligate in her praise for my meager cooking skills. I am retired, and I don’t leave the house; I have plenty of time to cook. If she ever grew tired of my cooking and consigned herself to a life of lonely take-out, I might continue to cook, but only for the squirrels and chipmunks in my back yard, which are legion. 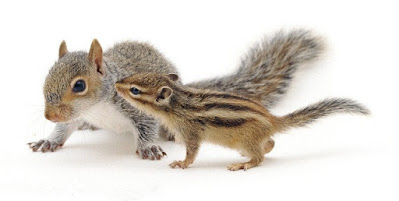 I am thankful for Patrick Bromley and F This Movie!. Last week, we talked about the 1976 King Kong for 71 minutes over the Skype machine. It was a highlight of my week. I am retired, and I don’t leave the house. If Patrick had been unavailable, I might have still discussed the 1976 King Kong for 71 minutes, but only with the squirrels and chipmunks in my backyard, which are legion.

I am thankful for friends. Once a month, I enjoy a “Zoom Machine Happy Hour” with three friends from high school. (Shout out to Tom, Theresa, and Rebecca!) We call it our “Extended 40 Year High-School Reunion.” We mix some adult beverages and talk all evening. It’s great. A year ago, three of us managed to be in same city, and we met downtown at a lovely restaurant. This is better. I don’t need to get dressed up, and the drinks are much cheaper. When one of us suggested that we make it a monthly thing, I was skeptical; I wasn’t sure we would have enough to talk about. Well, it has become one of the things I most look forward to each month. So far, we have talked and drank for fifteen or eighteen hours and show no signs of running out of topics. We haven’t even gotten to someone’s secret first marriage yet, which at least one of us never knew about!

I am thankful for the library of movie discs I have accrued and the streaming services to which I subscribe, which are legion. Surely, movies have helped us all weather this current storm. I suspect young people, when they grow old, will describe this year to their children and grandchildren the way my own father used to describe the Depression to me. (“No, we DIDN’T have toilet paper, but we MADE DO.”) One story I might just share with my grandchildren someday is that, as the pandemic continues, I have become convinced that while I sleep, my movie discs and streaming services are being enjoyed by the squirrels and chipmunks in my backyard. Their favorite film is the 1987 Barbra Streisand vehicle, Nuts. 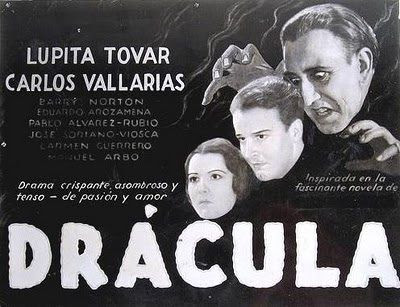 I am thankful for the Spanish Dracula. Universal Studios famously turned the play Dracula, a sensation on Broadway, into a film in 1931. The film was also a big hit and spawned the series of films that saved Universal from bankruptcy and established the studio as Monster Central. When Dracula was in production, dubbing films into different languages was much harder than it is today, and according to the Wikipedia machine, “it was common for Hollywood studios to produce foreign language versions of their films [...] using the same sets and costumes.” The Spanish Dracula was produced by Paul Kohner and considered a “lost film” for decades. They filmed it on the same sets as the English version, just at night with a different cast and in Spanish. George Melford directed and, except for the performances of Dracula and Renfield, it is superior to the English language version. If Universal could somehow “Frankenstein” the Bela Lugosi and Dwight Frye performances of the English version onto the Spanish version, that would be the ultimate version of Universal Studios’ 1931 Dracula. (Ahhhhh, a man can dream, can’t he?)

Paul Kohner was once engaged to Mary Philbin, the star of Universal’s Phantom of the Opera. Their marriage never happened because Philbin’s parents disapproved. Kohner later fell in love with Mexican actress Lupita Tovar and cast her as “Eva” Seward in the Spanish Dracula. Kohner successfully wooed Tovar during production, and they were married on the day before Halloween in 1932. But the story doesn’t end there. Their daughter Susan Kohner was a film and television actress. Her most famous films are Imitation of Life, The Gene Krupa Story, and All the Fine Young Cannibals. 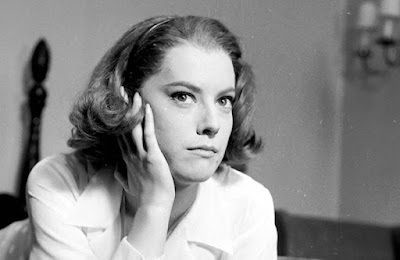 Susan Kohner retired from acting in 1964. She and her husband John Weitz welcomed their first son Paul that same year and their second son Chris five years later. Do the names Paul and Chris Weitz sound familiar? They should. The two siblings produced and directed American Pie in 1999.

After finishing the last episode of Schitt’s Creek the other night, my wife and I were discussing Eugene Levy’s long career and what an underrated actor he is. We remembered fondly his performance as Jim’s Dad in American Pie, specifically the scene in which Levy discovers Jason Biggs… “knowing” the titular pastry… in the Biblical sense. It seemed to us that Levy’s combination of utter shock and patient love for his son was the real punchline of the scene. (“Well, we’ll just tell your mother… that we ate it all.”) I told my wife the Paul Kohner story, which she thought was cool. I was thankful that my wife’s eyes do not glaze over (usually) when I starting waxing trivial, and I was thankful that I had at least one cool story left which she had never heard.

During a pandemic, one has to ration those. 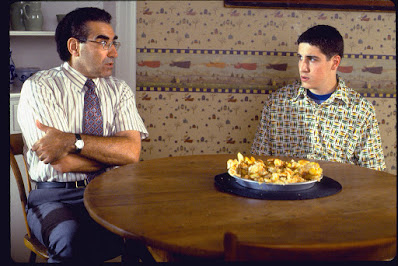 So, readers, it’s like this: If not for the Spanish Dracula, there would be no American Pie. Without the Spanish Dracula, Paul Kohner and Lupita Tovar would never have wed; if they never wed, there’s no Susan Kohner; without Susan Kohner, there are no Paul and Chris Weitz; without Paul and Chris Weitz, there is no American Pie. Simple. And that is why I’m thankful for… all of it. Here’s hoping that my readers’ “American pies” this year are pumpkin and apple.

Happy Thanksgiving.
Posted by Patrick Bromley at 5:00 AM