Movies is Good: 10 Things I Learned at F This Movie Fest

I had no idea so many words rhymed with “Action!”

1. Really, I had no idea that many words rhymed with “Action.” During Action Jackson, F-Festers started suggested alternate rhyming nicknames for the main character. We got “Traction” Jackson (because that’s where YOU will be after you have a run in with HIM), “Redacted” Jackson (because the police department put out a press release about him that was heavily censored), and my favorite, courtesy of Peter Sobczynski of the Chicago Film Critics Association, “Free Verse” Jackson, because even his poetry doesn’t follow the rules! 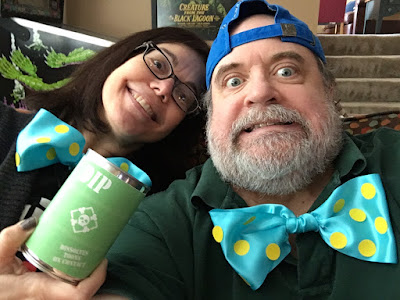 2. Tweets with photos get a lot more “likes” than those that don’t.

3. Beetlejuice is really funny. Michael Keaton plays it broad, but Geena Davis and Alec Baldwin are ultra-believable. An F-Fester blew my mind by tweeting that the Winona Ryder character is dead (that’s why she can see the ghosts) and pretending she is still alive is how Catherine O’Hara and Jeffrey Jones deal with their grief. Chilling. 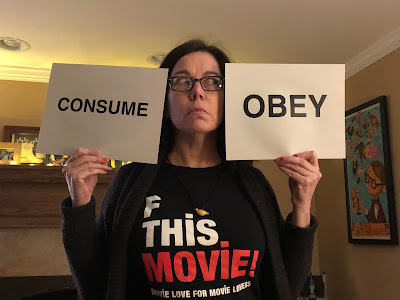 5. Watching movies in the morning in my family room is VERY different than watching them in the darkened Movie Basement at FTM! headquarters. I was reminded how the darkened theater at the 24-hour horror marathons we used to attend would do a job on your brain: time and space lose all meaning, until there is only The Screen, its infinite and inescapable flickering. The Dark is a fickle mistress. 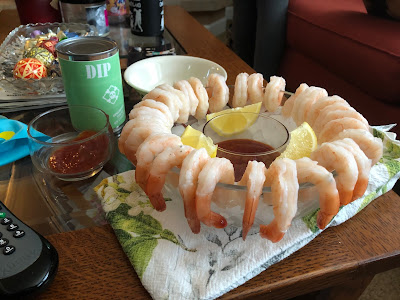 7. 4K is for me. The 4K Blu-ray discs of Beetlejuice, They Live, and Die Hard are all very beautiful. My family room 4K player has been a little hinky lately, but on Saturday it behaved because it somehow knew this was the Fest, and I was not going to put up with any of that glitchy bullshit. (Yeah, as if I would eject the disc, put in a regular Blu-ray, and try to FF to the right point in the movie WHILE THE FEST WAS GOING ON. Or switch mid-movie to a streaming service. Fuck that!) I have a unique relationship with the technology I own; this proves that it should fear my wrath and any insouciance will not be tolerated. To my car, my Apple TV, and my pacemaker: CONSIDER THIS A WARNING. 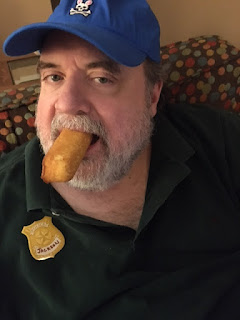 8. Some of you are VERY funny. At one point I tweeted that the broken glass from Action Jackson was laboriously swept up and bagged by hundreds of interns so that it could be used later that year for Die Hard. F-Fester Chris Cooper instantly replied that “the production of Action Jackson actually exhausted the entire world's supply of glass and had they not saved it, Die Hard would not have been possible.” Ha! Maybe the sequel to Action Jackson should have been titled Clever F-Fester? 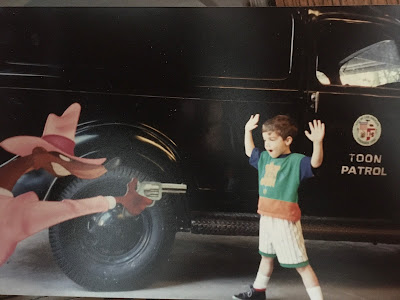 9. My God, is Roger Rabbit a “dense text.” Joke upon joke upon joke, little jokes stuffed into the corners, and running jokes that pay off handsomely. This film was made by artists who love and treasure cartoons. The saddest single moment of this Fest (except for when it was over, sniff) was when that poor little shoe got dipped. Do you realize how talented a filmmaker has to be to get the audience to care deeply about a SHOE?

10. I still await the fateful Fest when we celebrate the films of 1939. A loyal F-Fester can dream.
Posted by Patrick Bromley at 5:00 AM