How does success affect the movie industry?

Sometimes it can be a challenge to tackle an old issue in a new way. I’ve already written about getting older, coming to terms with not being Hollywood’s target audience anymore and the struggle to discover my role in modern movie culture, so I’m not going to do that again. Instead, I want to explore the topic from a different angle.

Michael Eisner was the head of the Walt Disney Company for over 20 years and was the man of charge of Disney’s “Renaissance Period,” the run of films that included The Little Mermaid, Beauty and the Beast, Aladdin and The Lion King. He steered the company back on course after years of decline following Walt’s death. If you had warm thoughts of the Disney product between the years of 1985 and 2005 it was probably because of decisions made by Michael Eisner.

Before his tenure for the Mouse, however, Eisner spent the better part of a decade serving as the president and CEO of Paramount Pictures. By most reports, Eisner is a shrewd businessman with a hard nose and an abrasive personality. He’s been demonized -- probably justifiably so -- by the people who have worked alongside him and beneath him as being a no-nonsense guy who sticks to the plan with no exceptions. There’s a story out there about a director who went over budget on a Paramount film after being told explicitly by Eisner that there wouldn’t be single a penny given beyond the allotted sum. True to his word, Mr. Eisner required the director to come up with the excess money from outside investors.

It was during Eisner’s tenure at Paramount that he and the studio head Barry Diller green-lit Raiders of the Lost Ark with a budget substantially over the studio’s average investment. It seemed like a good gamble: Spielberg, Lucas, Ford, and a movie that promised all the fun of Star Wars in an adventurous, pulp setting. The film made lots and lots of money and paid off big for Paramount, some $240 million in the U.S. alone. 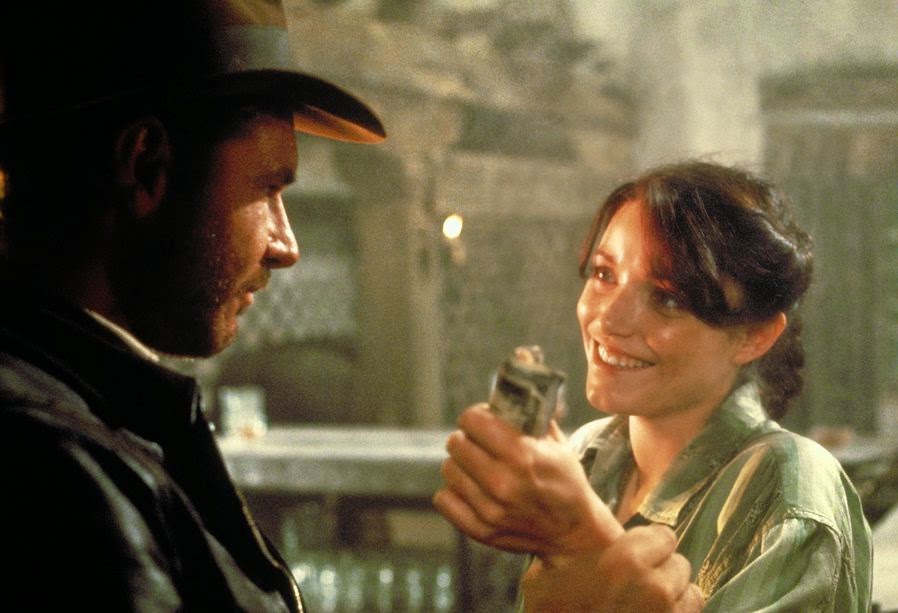 Seeing the fork in the road ahead of him and the temptations that lay before Paramount, Eisner wrote a 21 page statement that he issued to his executives, recounted in detail within the book Disneywar by James B. Stewart. Eisner wrote (I’m paraphrasing) that one blockbuster success can lead to the idea that a studio will continue to make blockbusters and that true success can make you forget what it was that made you succeed in the first place.

He then went on to write:

Flash forward to 2014. Michael Bay is asked by MTV about the criticisms that have been leveled at him by “fanboys” (a term I loathe) over a perceived lack of depth and character development in his latest and fourth Transformers film. Bay responds, “They love to hate, and I don’t care; let them hate. They’re still going to see the movie.”

And Mr. Bay, it would seem, is correct in that statement. Despite being tarred and feathered by the critical community and having a 55% freshness rating on Rotten Tomatoes, Transformers: Age of Exctinction has grossed almost a billion dollars worldwide as of this writing. That’s BILLION, with a “B.” 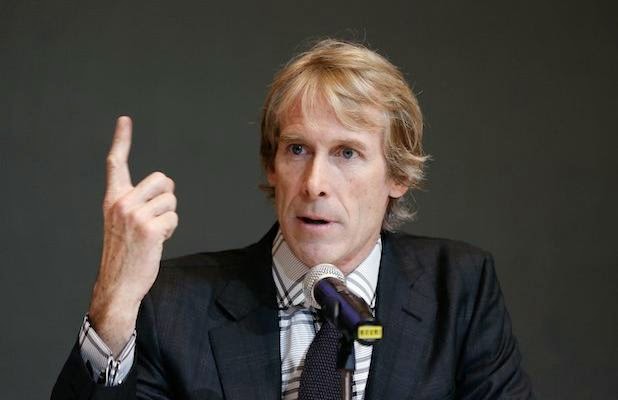 Meanwhile, San Diego Comic Con 2014 has come and gone and there have been announcements of films that won’t see the light of day for years. Each of these is either a sequel of an existing franchise property or an adaptation of a comic book series, video game, or toy line. To be clear, Hollywood still makes movies NOT based on comics, video games, and toy lines, but those don’t make nearly as much money as their caped counterparts. They also frequently fail to get wide distribution because if my local theater can put Transformers and Dawn of the Planet of the Apes on a collective six screens and sell out each showing then it makes no economical sense to free up a screen for something like Snowpiercer or A Most Wanted Man, both examples of movies that I have as much of a chance of seeing at my local multiplex as a sasquatch (studies show that both Snowpiercer and A Most Wanted Man tested very high among sasquatches).

A look at the top ten financially successful movies of 2014 so far reveals that seven of them are sequels, four of them are based on comics or cartoons, and that not a single movie in the top ten is based on an original idea or concept. I don’t raise this point to say that the sky is falling or that we’re all going to die (but let’s be clear, WE ARE ALL GOING TO DIE) but rather to point out that this is simply the way things are now.

Hollywood is spending more money than ever on their projects, but we’re also spending more money to go see them. The movie grosses go up, they go down, but they make more than enough money to sustain this current model for years into the future. The geeks (another label I think I’ve about had it with and which has lost all meaning) have inherited the earth and we now have studios that cater the vast majority of their annual budgets to that audience. Eisner’s model of creating interesting and varied ideas is the exact opposite of the mentality I see in the modern marketplace.

Yet the new model seems to be working. These sequels, remakes, and adaptations are a huge financial success and make everyone involved with them so much money that caravans of Brinks trucks are required to deliver it all. 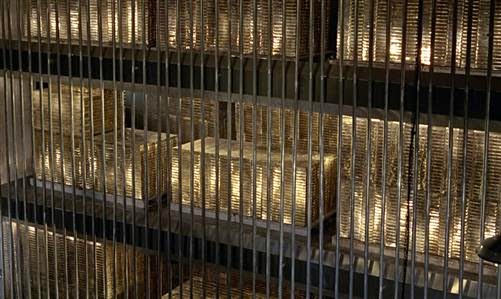 My question is simple: how sustainable is this method of filmmaking? I come from Eisner’s school of thought. Make good movies with an original idea and the people will come to see them. Create something that you’re proud of. Don’t phone it in; don’t do something just for a fat paycheck and if you do your best then quality will always shine through.

But Eisner’s school of thought would crash and burn in today’s climate. As much as I admire Eisner’s keen business sense and would have modern studios replicate it today, it doesn’t look like it would work. If a studio attempted to do this in today’s climate, their movies would likely never see the light of day. If you are director or screenwriter today with delusions of art then you’re doomed to spend years in obscurity before someone higher up notices you. The endgame seems to be that if you work really hard you may one day get to direct a big budget comic book movie. Look at Gareth Edwards and his film Monsters. He made that movie for almost nothing and now he’s got Godzilla, a Godzilla sequel, and Star Wars. It’s like punk music: you can be an anarchist, but sell a few records and you’ll be driving a Cadillac before you know it.

The movie industry has had its ups and downs in the century or so that it’s been around, but I don’t know that it has ever been faced with the unique challenges that it finds itself dealing with currently. If you ask me, the new Hollywood is trapped in a cycle of prosperity, each new movie being born from the shadow of a success that came before it, attempting to replicate any formula that worked at one time or another. That seems like a risky proposition to me, but so far it’s a gamble that’s paid off. It appears that success really does breed success, at least in the short term, and the movie train continues on down the track to the next blockbuster.

But what happens when we reach the end of the line?
Posted by Patrick Bromley at 12:00 PM