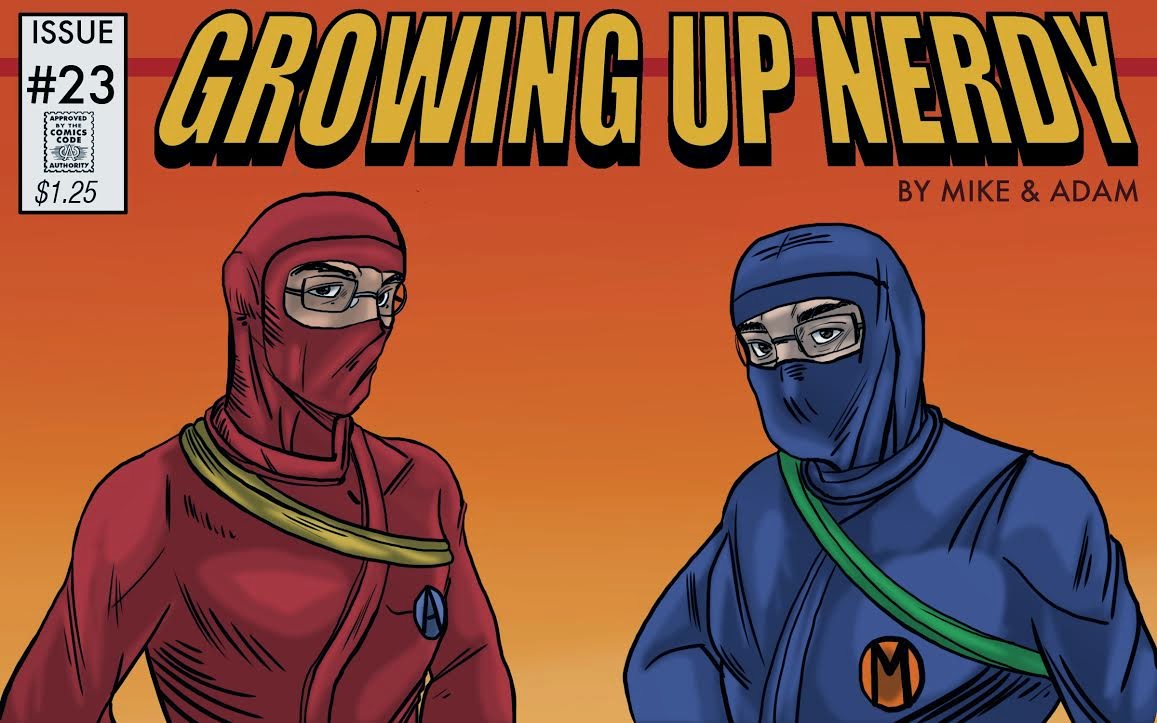 The Nerdy boys determine the best action movie bad guy. Who's your pick?

Dear Growing Up Nerdy,
I love action movies! So many action movies they to have similar “bad-guy.s” In your opinion, who is the best of all the stereotypical movie villains: Ninjas, the Ex-military or Russian Thugs?

Mike: I’m a little confused with this question. I feel like Adam and I are being trolled, because there’s only one answer and that answer is ninjas. The answer is ALWAYS ninjas. It doesn’t matter what the question is. I always answer “ninjas” and therefore am always right.

Now you may say to yourself, “Self, maybe Russian thugs are too tough to defeat, so they must be the correct answer.”  You’d be wrong. Or maybe you’ll think, “Ex-military guys and gals are highly trained killing machines. They’re the best!” Again, wrong. So why on earth did you not think to answer ninjas? There are only a couple reasons why that may be. 1) You’re a dummy. 2) You forgot about ninjas. And how could you forget? Because ninjas fucking make you forget about them, then sneak up on you and slit your GD throat!

Speaking of slitting throats, let’s take a second to consider the weapons a ninja may possess. First and foremost, a ninja is going to be swinging a sword around, slicing and dicing fools all over the place, but only after slowing their asses down with some throwing stars. Sure they could use a gun or flamethrower, but where’s the art in that?

Let’s look at this from another angle. While it’s obvious to anyone with a pulse that ninjas kick all sorts of ass, there’s another reason to choose them over ex-military or Russians. They’re just way fucking cooler. Do you guys remember the video game Ninja Gaiden? Of course you do. You all played it. Do you remember why you played it? Not because the story was so engaging, or because the graphics were out-of-this-world. No, you played it because you got to control a badass looking ninja while tossing throwing stars. That’s as cool as it gets. 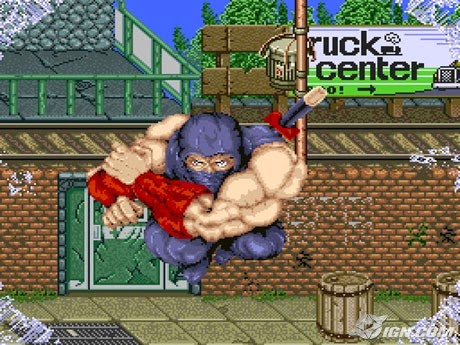 And if ninjas weren’t the best, I’m pretty sure we would have all played with Teenage Mutant Russian Turtle action figures when we were kids. Turns out we never played with those toys because they would be dumb. Let’s also imagine that you’re cruising around Target, looking for a nice blender to…blend things. Do you pick up an Ex-Military Mega System Pro Blender? Hell, no. You buy the fucking NINJA Mega System Pro Blender. There’s a reason, people.

Who is your favorite member of Cobra? I’ll answer for you: Storm Shadow. Why? I think you know why.

When Patrick put together the list of exploitation movies for us to watch during #Junespolitation, do you guys remember a Russiansploitation or ex-militarysploitation category? No? That’s because you were too busy having your minds blown during Ninjasploitation to even notice that the other two wouldn’t even make a good Free Space viewing.

Can I stop now? If your answer is anything other than ninjas, you probably can’t read so I’m wasting my breath.

Seriously? Ninjas? Are you talking about the Skittle multi-colored Ninjas from American Ninja?  Because nothing screams “All Man” like an orange ninja.

Can we talk about your crack addiction?

Ladies and gentlemen, the one true answer is Russian Thugs. There is not a better group of bad guys than the Russians. Russians have their hands in everything and are everywhere.

Nuclear bomb in the middle of the desert? Russians.

Arms dealers in the Arctic? Russians.

They can do anything and be anywhere. Sure, the ex-military and ninjas have stealth on their side, but the Russians don’t need stealth. They’re already there… they own the docks you need to sneak into. 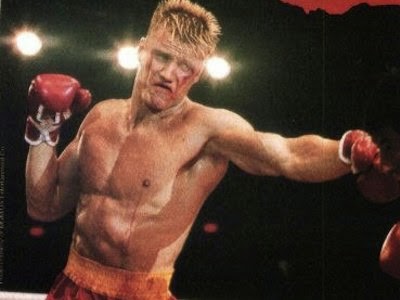 While I’m sure the argument can be made that ex-military and ninjas have better skills and weapons, it clearly just shows how stupid they are. I believe that our pal Indiana Jones proved that all the swordplay and showmanship in the world doesn’t beat a gun. Those ninjas that seem to look so damned cool spend years of their lives mastering a weapon when a gun takes someone five minutes to figure out. Same thing goes with these ex-military bozos that brag about spending five years in training. You spent five years learning how to use a gun? Koba’s a fucking monkey and he did it in five minutes.

History is on my side as well. When the US and Britain were fighting the Nazis in World War II, Winston Churchill didn’t pick up the phone and call a bunch of ninjas or ex-military guys. Winston fucking Churchill called the Russians to defeat the Nazis. During that time, the Russians were great allies… and quickly turned into our greatest villains. They essentially pulled a “Red Scorpion.”

During the cold war the Russian was the greatest threat because of their military prowess. Now that the cold war is over they have their hands in every villainous plot around.
Russians also exceed at making friends/business partners.  Chances are if you decide to mess with the Russians, you also mess with some South Americans, maybe some Chinese, and maybe even a few Arab countries.

Still don’t think Russian thugs are the best? Let’s look at the history of cinema. Schwarzenegger, Stallone, Willis, Norris, Van Damme, Lundgren, Statham, etc, all have one thing in common: they all fought the Russians. Faceless Russian thugs being tossed through the air, explosion after explosion.  James Bond. JAMES BOND people! How many times has James Bond fought a ninja? Still thinking, aren’t you? How many times did he fight an ex-military guy? Okay, maybe a few. How many times did James Bond fight the Russians? Well, try to stop at 10 to give your brain a rest. 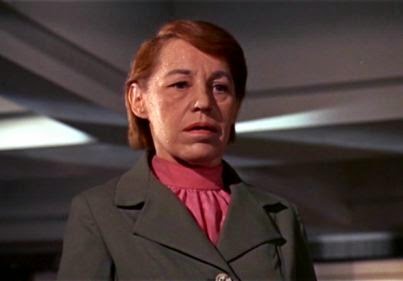 I know it can be used as a criticism of the Russian Thug that they are always beaten and have terrible aim. Someday, however, Stallone and all the greats will be food for worms, they will become whispers of Action Movie’s past. Long after the song of Van Damme has silenced, there will still be Russian Thugs to fight.

With the greatness of the Russian Thug proven, I call upon the powers of Patrick! While it was cute for the ninjas to have their Junesploitation day, I am calling for the creation of Russiansploitation Year! The greatness of the Russian Thug in movies is too massive and plentiful to merely have a day.  We must celebrate them for a full 365 days!
Posted by Patrick Bromley at 6:00 AM