The Expendables, punchable faces and Ben Foster as He-Man. This one has it all.

Adam: Sup, fellas. I’ve mentioned before that I’m bummed about the state of the modern action movie. We don’t get those great action star vehicles like we used to in the past. With that in mind, I wanted to try out some fake casting scenarios to uncover modern day actors who we think would make good action movie heroes and villains.

I’ll start out. If Die Hard were made today, I would want Hans Gruber to be played by Michael Fassbender. I think Miles Teller could be the next Bruce Willis – he’s funny, he’s a smartass, he just needs to bulk up. And as for that misbegotten Point Break remake, I want Chris Hemsworth to play Bodhi instead of Edgar Ramirez.

Mark, if you had to pick someone to play He-Man in a new Masters of the Universe, who would you cast? Please don’t say Gerard Butler. 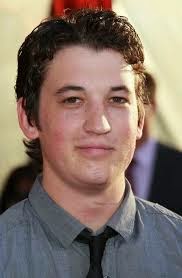 Mark: I can’t get over how Miles Teller reminds me so much of John Cusack, and I don’t think it’s just physical (I obviously mean MENTAL). He has a similar nervous energy which spills over into humor, but Teller plays it crasser. He’s not a bad pick though.

Adam: Yeah, it absolutely is an inspired choice. Good job, me.

Patrick: I haven’t seen enough Miles Teller movies. In fact, I think I’ve only seen him in The Spectacular Now, in which he was very good. But while he has the smugness of Bruce Willis, Teller has a face that I can describe as very…punchable. Bruce Willis didn’t have that. If you punched Bruce Willis in the face, you were getting laid the fuck out. My man Bruno was a bouncer.

Mark: I might go with Jake Johnson as the new Bruce -- after he hits the weights. Modern day He-Man would be Ben Foster. He’s not super bulky, but I’ve liked the tough guy parts he’s played and I generally enjoy all of his performances. And just to get it out of the way, She-Ra is Amber Heard. 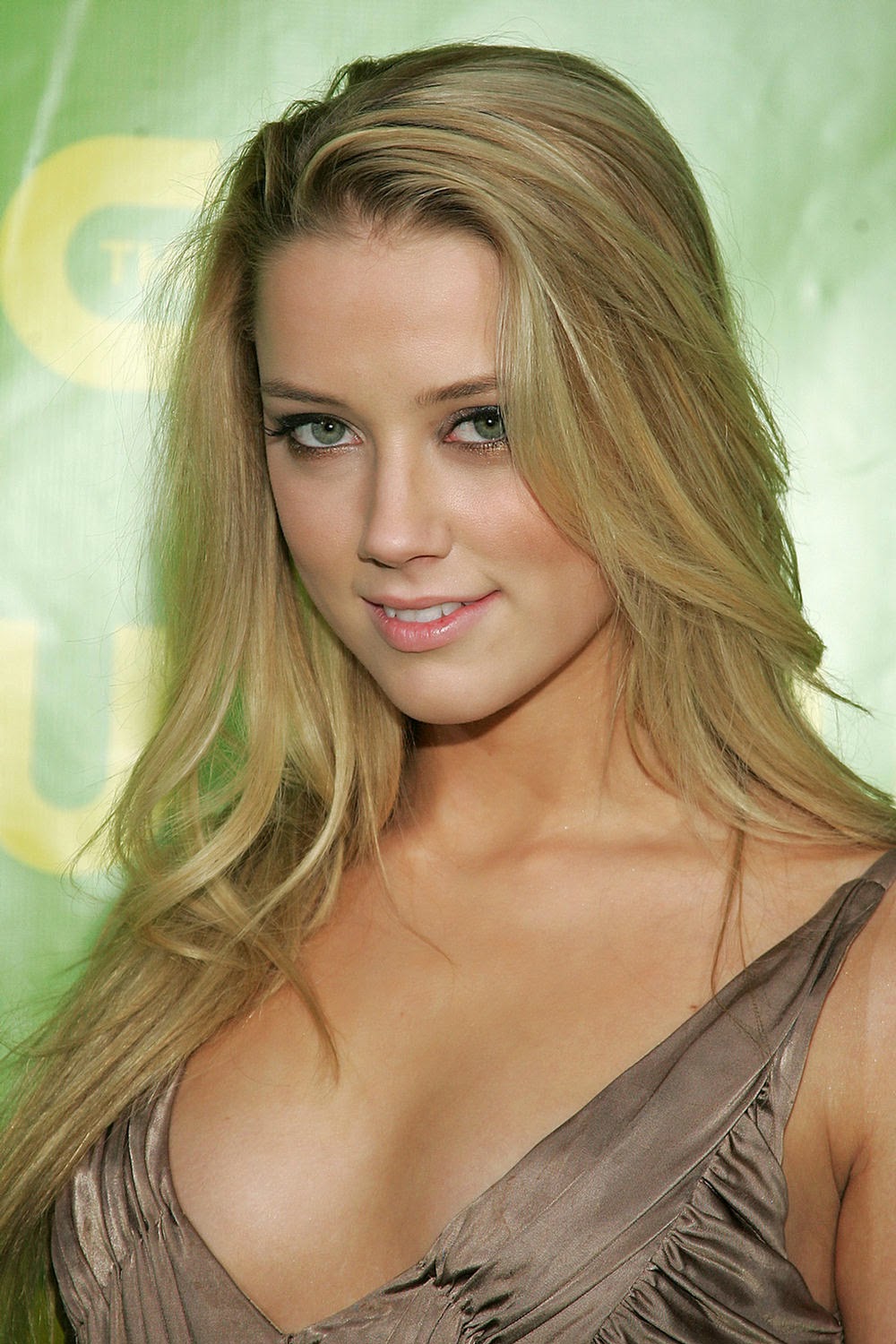 Mark: Who would you cast for the part of Blade?

Adam: I would cast Anthony Mackie. I’ve felt for a long time that Mackie is an underrated actor and I think he has the edge to play Blade and is still appealing enough where an audience would want to root for him.

Mark: I hate that I didn’t think of Anthony Mackie. I would love to see more of him in anything. 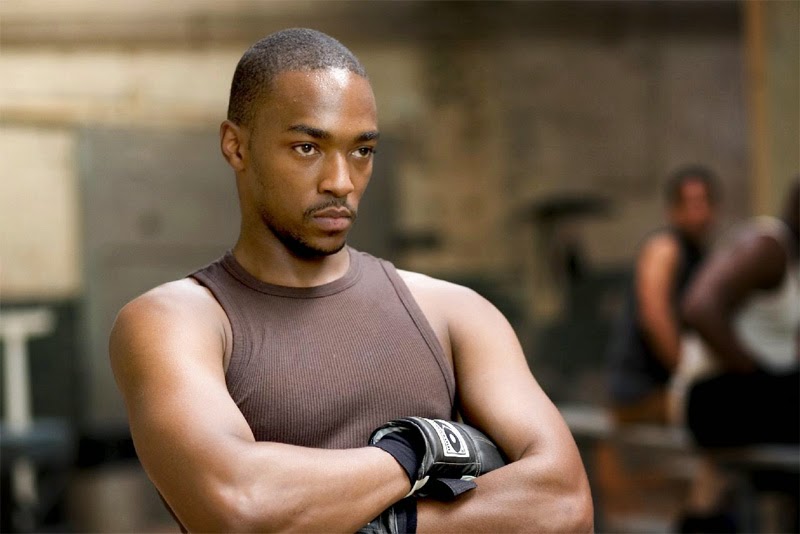 Patrick: I like the idea of Mackie as Blade, but I almost feel like he comes across as too nice a guy. This is probably because I'm just recasting Wesley Snipes’ performance and not thinking of reinventing the character. I would possibly cast Michael Jai White as Blade, because that dude kicks ass.

Adam: Who would you cast in the Harrison Ford role in The Fugitive?

Mark: How about James Franco for Dr. Richard Kimble? I’d like for him to do something a little more dramatic, but not sure if people could get over his comedic persona. Also Michael B. Jordan, because casting that particular character as African-American lends a potentially interesting narrative aspect to his persecution. Although he might be a little too young to play a doctor.

Adam: I can’t believe you think Michael B. Jordan is too young to play a doctor. It shows that you have not seen the cinema classic That Awkward Moment. It’s a bona fide movie. It played in theaters and everything. I saw that shit opening day after getting an oil change. Like a boss.

I could buy 2004 James Franco more as Richard Kimble than 2014 James Franco. He's become too tongue-in-cheek as a performer for him to play that part straight. I’d worry it would feel similar to Wrongfully Accused.

Patrick: I have a hard time accepting James Franco in anything that isn’t intentional self-parody. I would never be able to take him seriously as Dr. Richard Kimble. What about, like, Josh Gad? It adds a new dimension. He could be Chubby Fugitive. "He's hungry...for justice! And cake."

Adam: I have a hard time accepting Josh Gad as a man that's not a snowman.

Who would you say are your favorite current action stars of people not in The Expendables?  If you could play Doc Hollywood with their careers, what would you suggest for them?

Patrick: Are there action stars NOT in The Expendables movies? They even took/wasted Scott Adkins. 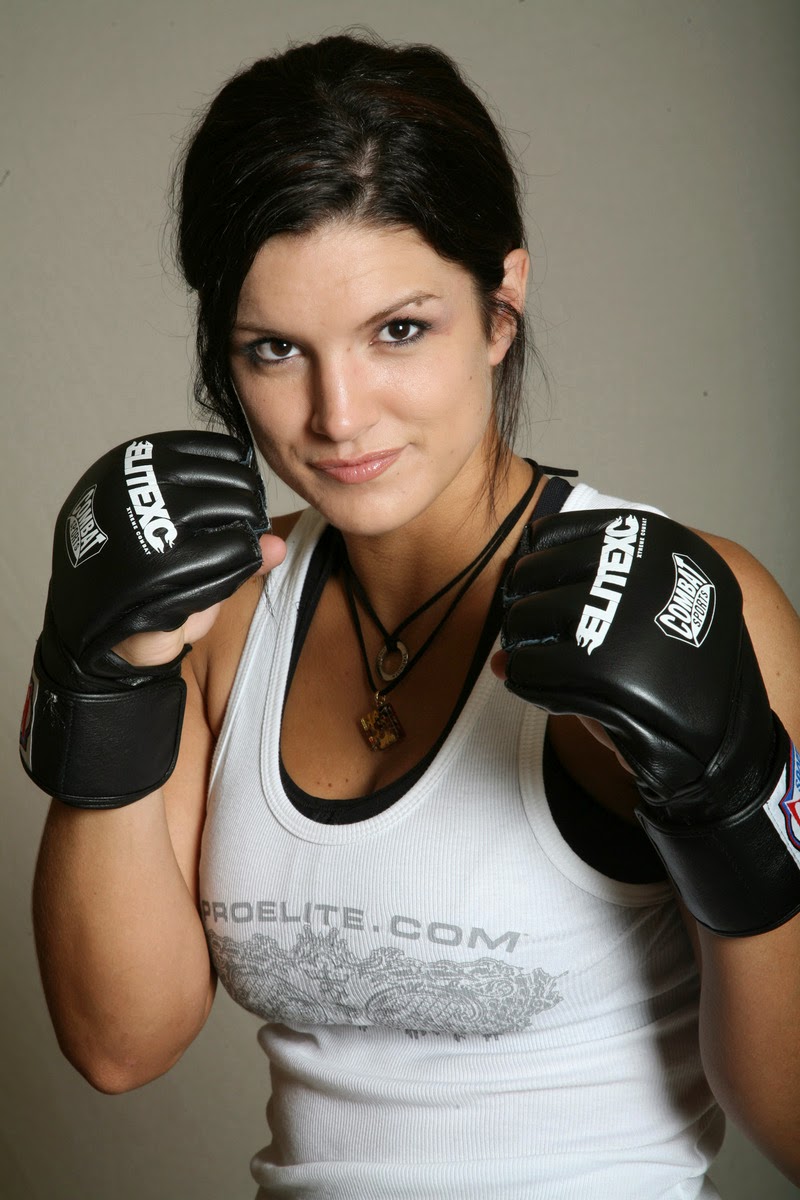 I think Gina Carano could be genuinely great given the right part to play. I think she needs to work on some performance aspects and be choosy about roles, but I love how tough and physical she is while being very, very pretty. She's one of the few action stars that make it look like it HURTS when she punches someone. And of COURSE this is just me dreaming about my perfect movie, but she ought to do a buddy movie with my girlfriend Zoë Bell. MGZB has enough charm and personality that she could carry the duo, acting-wise, while Carano could be the strong silent type.

I want to see whatever Iko Uwais does next, too. I don't necessarily want to see him come to Hollywood, because I don't think they will know what to do with him. Let him keep making movies with Gareth Evans. Like, forever.

Mark: My wallet fell to the ground when you said Lady Red Heat.

Adam: It is a great title.

Patrick: My inclination is to cast a villain against type. And not, like, Bradley Cooper or Justin Bartha (they both have punchable faces). More like Richard Jenkins, a man I would have a hard time punching even if I came home and found him stealing all of my stuff and eating all of my snacks. Or maybe Jon Hamm. Let's use his powers of charm and handsomeness for evil.

Now that I've thought of Clark Duke, I'm having a hard time thinking of non-punchable faces. Tom Hardy? Chris Pine? Not that either of them would take a villain role, but they're both engaging and even if I tried punching them, they'd punch right back. And then we'd have tea.

Patrick: Chris Pine is part of what I refer to as CHRISCUBED, which also includes Chris Hemsworth and Chris Evans. Those three should make every movie together. Maybe not. MY PANTS CAN'T TAKE IT.

Mark: I said adios to my pants way back at LADY RED HEAT. Been sitting like that ever since. 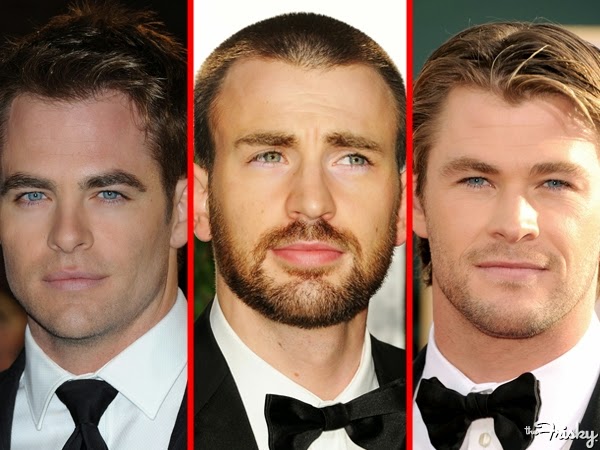 Adam: On the whole, going into The Expendables 3, how do you size up the franchise? Is it a missed opportunity? Do you appreciate it more now than you used to? I enjoy The Expendables franchise as an idea more than in practice, but not for the reason that I think most people do. I have a fondness for it because it's a little sad. These older guys are desperately hanging onto what worked for them in the past and hoping to get love and admiration back in return for a second time. It's like Mickey Rourke in The Wrestler. I find it hard to pick on such an in-your-face display of desperation.

Mark: I find it hard to see The Expendables as a franchise, because there's no cohesive thread for all of it, aside from who the new people are for each installment. I don't mind watching it, but like most nostalgia projects, it's not particularly well-thought out beyond "let's see these guys on screen together." Why not give them something to do while they're on screen?

But, putting that aside, I sort of love that I got to see Jean Claude Van Damme on the big screen again, so there still is value to these movies. I mean, I'll happily watch part of it if it was on TV. 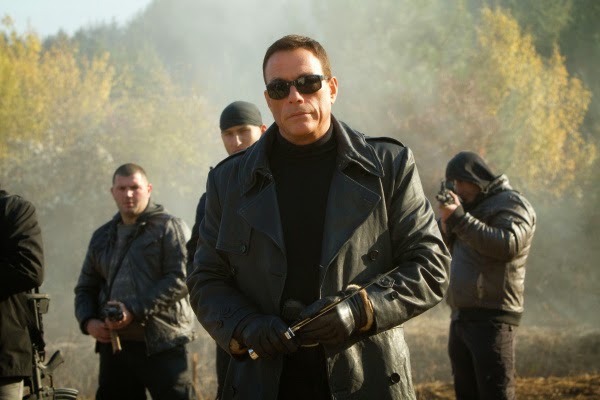 Patrick: My love of #HeavyAction means I'll keep coming back for these Expendables movies, but they are absolutely a missed opportunity. The movie I saw in my head when the title, cast and concept for the first film was announced is SO MUCH BETTER than the one that got made. I knew I was fucked when I saw the first trailer and people were wearing those dumb berets. That's not the cool-mercenary-movie-with-great-action-stars I was picturing.

We've talked about it before, but almost anything that's interesting about these movies is gone once they announce the cast. It has become a game of "Well, who did they get this time?" But maybe that's because they have yet to write a good script or make a really satisfying movie. Maybe this new one will break the curse. It seems like they're doing too much of an Expendables: Next Generation thing for my taste, but I'm basing that solely on trailers.

The whole thing just seems too self-satisfied. I want this group of actors to be HUNGRY to be kick ass and be awesome on screen again instead of standing around laughing and posing and being all "ISN'T IT GREAT THAT WE'RE IN THIS MOVIE TOGETHER?" instead of earning it and reminding us why they were awesome in the first place. Again, as a fan, I don't really need to be reminded. I'm in the bag for [most of] these guys.

Patrick: All the names you normally hear thrown around for female action stars are the same ones I come up with: MGFZB, Gina Carano, Katee Sackhoff, Zoe Saldana. Maggie Q should do more stuff. Jamie Alexander is pretty good in those Thor movies. She needs to do more. I would love to see some outside-the-box casting (Bridget Fonda in Point of No Return), but Hollywood doesn't have that good an imagination. Apparently I don't either.

Adam: I used to not appreciate female driven action movies when I was younger, but I think it was me being sexist more than anything. As I've gotten older, I feel that I am responding more positively to it. I would love to see Emily “always mid-push up” Blunt be a badass (à la Geena Davis) in another movie as she was great in Looper or especially Edge of Tomorrow. I think Scarlett Johansson is becoming (in)credible in action roles too. 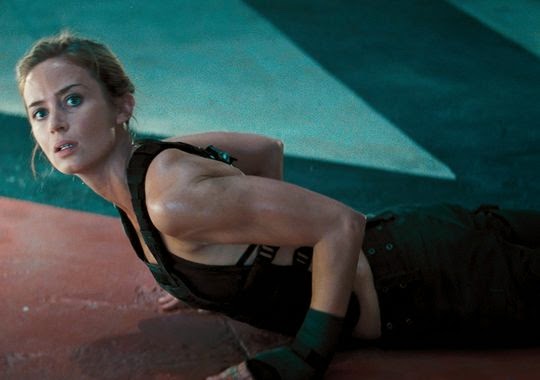 Patrick: I'm kind of over the hero making a joke after killing someone. I know Arnold Schwarzenegger basically invented that trope in the '80s and it was GLORIOUS because those movies were all about ridiculous excess, but I'm not sure that works anymore. Or maybe it's just that the jokes aren't funny. Every time they do one in the Expendables series, I cringe. Stallone ruins THE BEST MOMENT EVER in The Expendables 2 by stroking "Rest in pieces!" The movie immediately goes from the best to the worst.