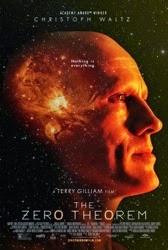 I should probably just face facts and admit I’m not a Terry Gilliam fan.

Despite them often not working for me, I keep giving Terry Gilliam movies a chance. I don’t know why. His latest, The Zero Theorem, is no exception. On first glance, the director’s work seems intriguing and eclectic but I am consistently disappointed when I watch this man’s movies. It’s as if someone gave me a bouquet of red roses and I thought “Oh, how lovely,” but when I stuck my face into them I get a waft of B.O. 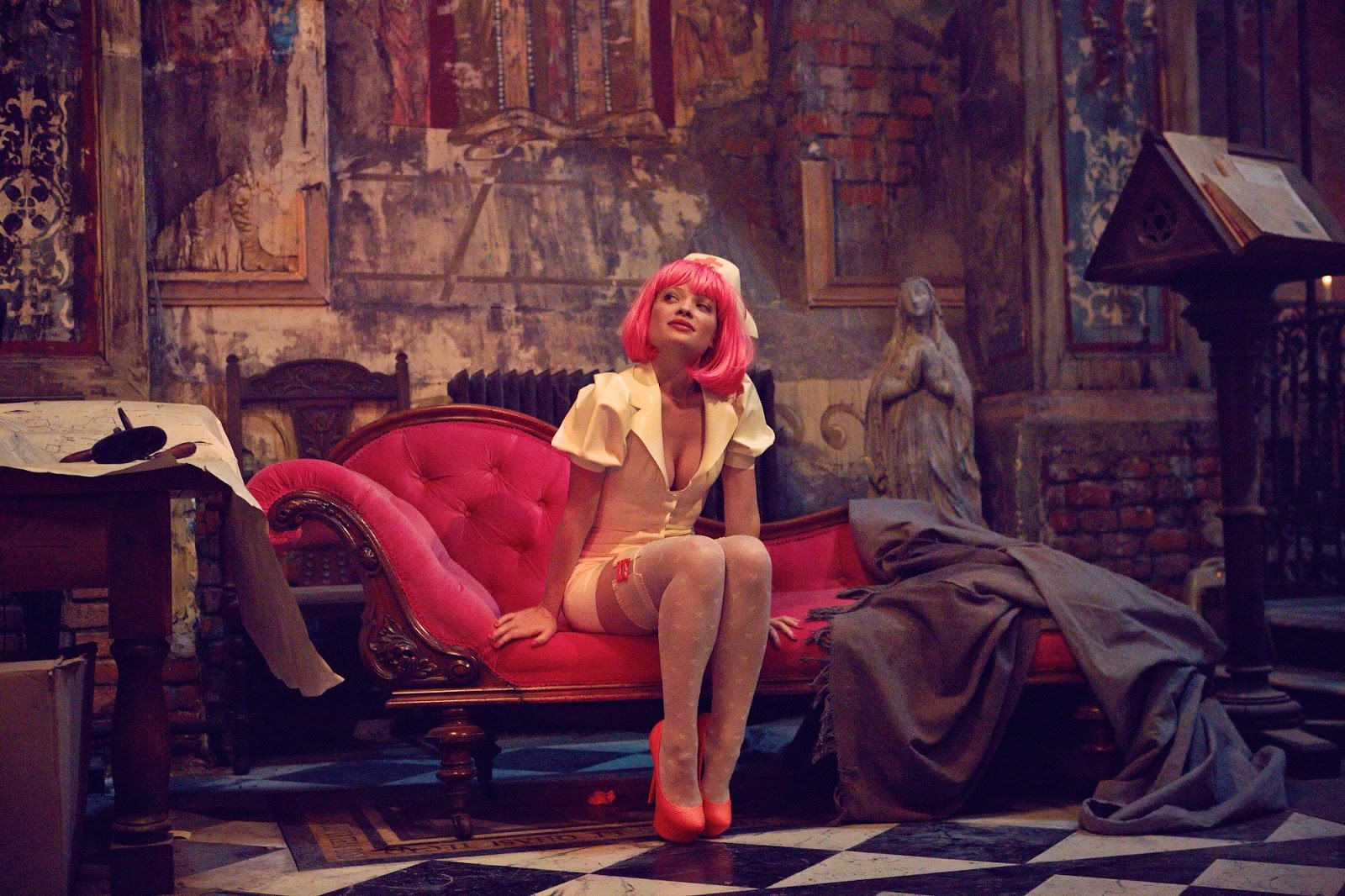 I didn’t hate The Zero Theorem, but something bugs me about it on a fundamental level. It’s much more wrong than right. If it weren’t for the cast, it would feel similar to a stale movie that played a film festival in the fall of 1995 (the second and third acts lean heavily on virtual reality). Based on the poster design (which is a bit fantastic), I was hoping I was going to see a movie aiming to be daring and exciting -- something resembling The Fountain, a movie that truly goes for it. I had reserved expectations going in, but wanted to enjoy or appreciate The Zero Theorem. Instead, it’s the same old Gilliam nonsense full of canted angles, a bleak and suffocating worldview and busy production design.

The plot in brief: A worker bee (Christoph Waltz) whose goal is to learn the reason for human existence (most especially his own) faces off against Management (Matt Damon in an extended cameo), whose aims are much less altruistic and more driven to the bottom line. Also factoring into the plot are the Waltz character’s supervisor (David Thewlis) and a lovely young woman (an appealing Melanie Thierry), who may or may not be employed by the malevolent Management themselves. 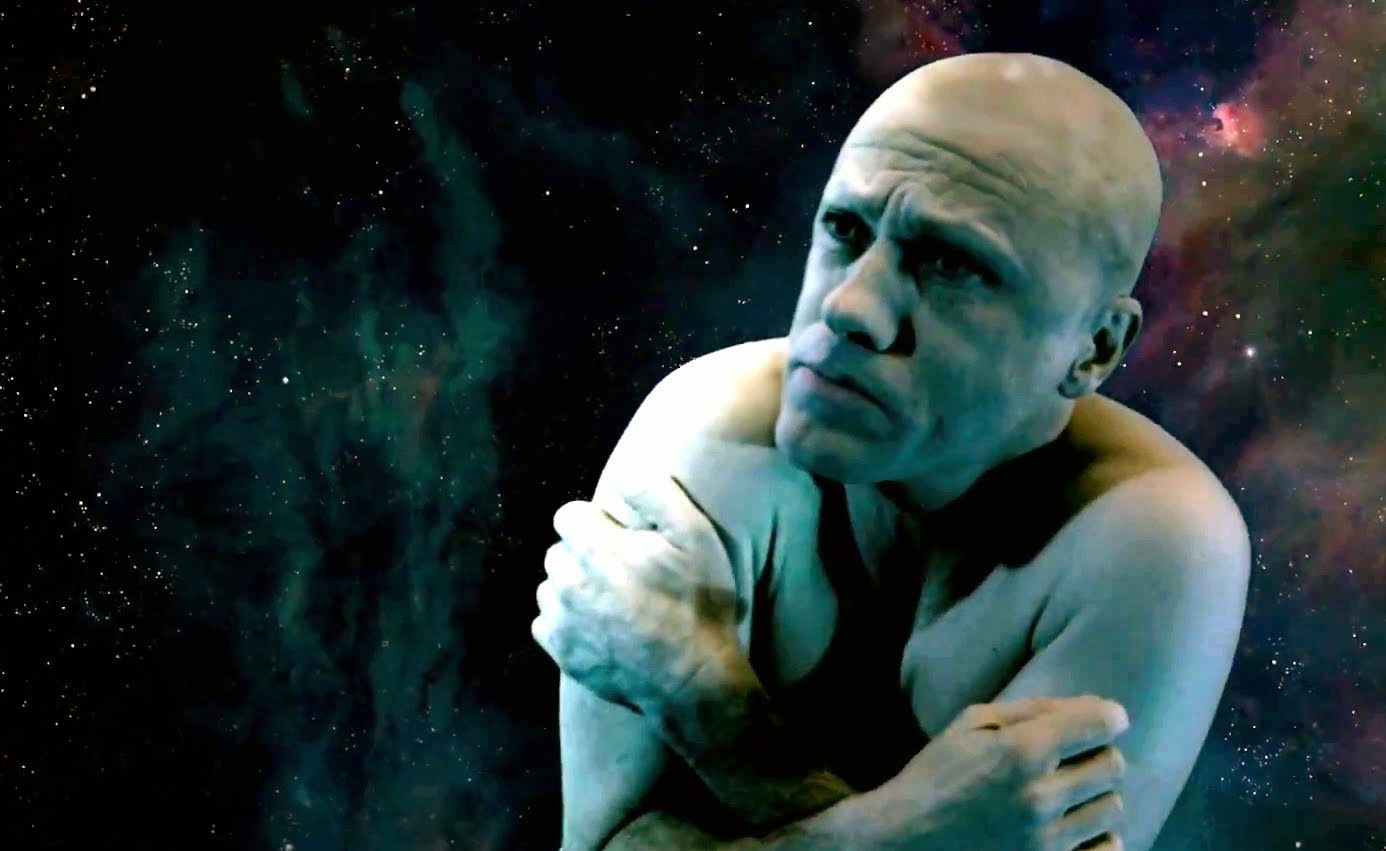 Little of the movie works. For much of the runtime we’re primarily stuck with the Waltz character, Qohen Leth (yes, that’s his name), who is such a wet noodle and a sad sack that it rubs off on the entire production. It is not a fault of the performer for being so adrift, but rather the character conceptually. I’m not much of a fan of Brazil (because it’s too good at being bleak, so much that I hate the movie a little bit), but at least Jonathan Pryce’s Sam Lowry gave you SOME rooting interest, which Qohen Leth does not. I did not care about this man’s plight. I just wanted to get away from this quirky mope. Does the character have an arc at least? Yes, but it’s revealed far too late in the proceedings for me to actually care. That’s the movie in a nutshell. I sat there just wanting it to be over.

As I was not invested in the story or the characters, it gave me plenty of time to focus on other things, such as how bored I was with a lazy director who seems hopelessly out of new tricks. The Zero Theorem is not original or a movie with anything worthwhile to say, which, sadly I couldn’t figure out until the final reel (in other words, I felt I wasted my time when I learned the movie’s endgame). Fans of Brazil might enjoy The Zero Theorem because it is immensely reminiscent of his 1985 success – a dystopian world viewed through a weary protagonist, while under the thumb of fascist rule, whose only hope is everlasting love from a young woman who happens to be blonde. If you gravitate to that particular tune, you might truly appreciate The Zero Theorem. For me, it’s just a song that I don’t enjoy. One man’s fish-eyed lens is another man’s fish heads in a garbage can. 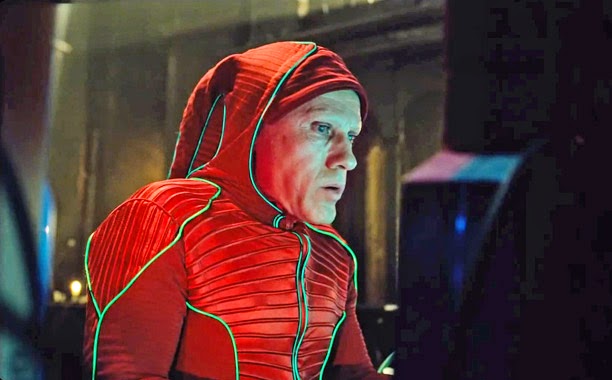 The Zero Theorem is so frustrating for me because I think Terry Gilliam is a man whose work is full of deep thematic richness, but he can’t make it come across in any other way than off-putting and muddled. He cares deeply about life and issues but has no sympathy for his characters or his audience. I have enjoyed some of his movies (for example 12 Monkeys, which follows a more traditional narrative structure, and The Imaginarium of Doctor Parnassus, which plays like the best Tim Burton movie of the 2000s), but more often than not I feel that Gilliam is not thinking about his audience at all. If he would just hold back a little and let a movie breathe, I would be able to digest his stories of fear, love, dreams, an individual’s potential to alter his own destiny. Instead, he’s too enamored with his “fuck you” individuality and rummage/flea market aesthetic to care about story and the message first. It’s Gilliam’s party and he knows he’ll have a great time. He doesn’t care if you’ll get anything out of it or even if you’ll want to stay for more than a few minutes. 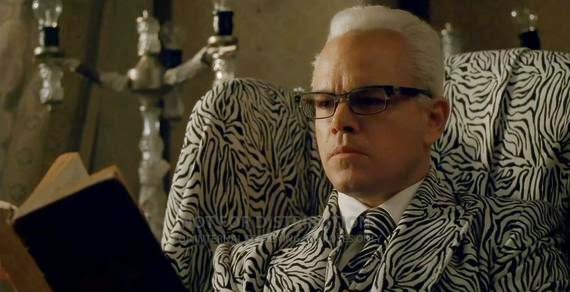 By the end of The Zero Theorem, I felt as if I was in the hands of a master who unfortunately is an expert at jerking around an audience for an unsatisfactory resolution. The Zero Theorem is not the worst movie of the year by a long shot, but it might be one of my least favorite.
Posted by Patrick Bromley at 12:00 PM