A Fiend for the Ages 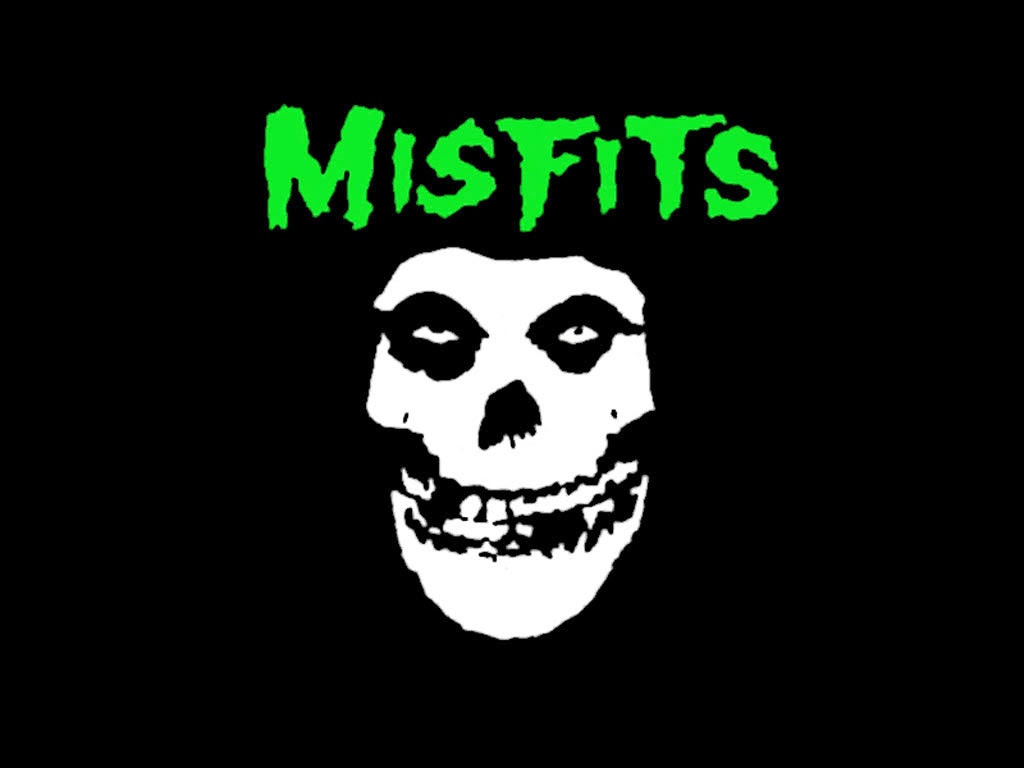 The year was 1977, and an unsuspecting generation of punk-rock and horror fans were about to discover a brand new genre in the making: Horror Punk. Deriving their name from Marilyn Monroe's final film, The Misfits blazed onto the scene and set out to make an impression. And an impression they did make, in the form of a legacy that has truly withstood the test of time. They developed a ghoulish and entirely unique persona through a combination of aggressive and speedy rock, extraordinary vocals and lyrics that were largely inspired by black and white B Horror movies. (Are you seeing the F This Movie! #ScaryMovieMonth tie-in now? Let's get to it!)

With so many options to choose from, I figured I would pick a couple tracks from each album and list their tie in to the films that were their inspiration. 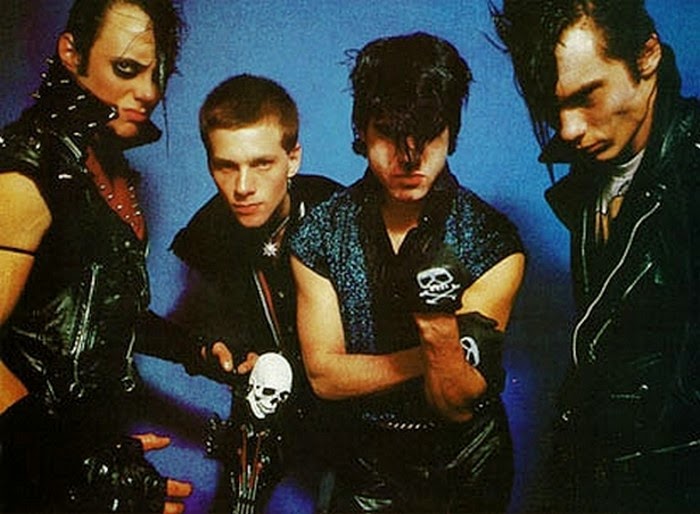 First up, their debut album 12 Hits from Hell. (I will attempt to keep this explanation short and sweet. The band recorded this album in 1980, and it's release was cancelled. A bunch of group dynamics and band politics over a few years, the group disbanded in 1983 and reformed again in 1995. In 2001, the original debut album in its entirety was released. Bam. Condensed biography. I'm going to bounce around a bit in this, so please try to keep up.)

MOVIES! That's why you're reading this. So their debut album that didn't turn out to be their debut featured a couple songs that were eventually released on their second album (although wouldn't it technically be their first? Ugh, I'm confusing even myself!), Walk Among Us. LONG story short, THIS song caught my eye (ear?).

“The Night of the Living Dead.” I'm not even going to spell it out folks.

Fast forward to 1999 and the release of their album Famous Monsters. Its first single's supporting music video (featuring the band as zombies) just so happened to be directed by one George A. Romero, who exchanged his services to the band for two original songs to be featured, along with the band itself, in his film Bruiser. Evidently, "Scream" was written for the soundtrack of Scream 3; however, the producers were dissatisfied with it and did not end up using it. I would say working with Romero would top any Scream movie though. Score!

I'm going to bypass all this naming of the albums crap. It's more confusing than trying to decipher the math that was used in the film Cube.

The next song I loved with a horror tie was one of their first singles, released in 1978, “Horror Business.”

“Too much horror business
Driving late at night
Psycho '78
My bathroom is new...
...
I'm warning you
I'll put a knife right in you”

The song is a definite example of the stupid legends that arise from violent lyrics. (It's not about real-life people being bathroom-stabby-happy or butt-rapey.) Any fan of movies would see that it is a clear reference to Alfred Hitchcock's masterpiece Psycho, with the line “Psycho ’78″ meant to transpose the timeframe of the film to the year the song was recorded.

I'm going to bounce back to the future and again to their album Famous Monsters. Being a showcase of miniature tales of terror, and each track drawing inspiration from a book or a film, it deserves a second glance.

“Dust to Dust” is an infectiously catchy song about the monster creation of Dr. Frankenstein. There is also “Them,” which is, yep you guessed it! All about giant man eating ants. Also notable, “Pumpkin Head,” which holds a place near and dear to my heart now that I met the man himself, Lance Henriksen, a couple weeks ago.

Throughout the years, all the band politics and break-ups, one thing has remained strong and true: The Misfits' focus on providing music inspired by their fascination with vampires, monsters, and alien invasions for all their fiends, (which is Misfit for "fan"). I understand that while punk-horror may not be your thing, the inspiration behind the lyrics might just be.

Being a huge fan of punk and horror films, I feel like this is my own personal serenade. They have a definite fiend in me.

#ScaryMovieMonth people!!! I'm at 21 already. (It's too much fun to NOT spend my free time lost in horror!) What are your movie totals thus far? And your favourite 7 word reviews?
Posted by Patrick Bromley at 2:00 PM