I have a confession to make.

You know how there are certain actors that you just seem to connect to more than most? Someone who doesn’t always end up in the best projects, but who gets a pass because they just have something that you relate to? For me, the perfect example of what I’m talking about is Jason Lee.

I first discovered Jason Lee the same way a lot of other movie fans did, which was through director Kevin Smith’s 1995 film Mallrats. A former pro-skateboarder, Lee had made a brief appearance in a small movie a couple of years earlier, but Mallrats was essentially Lee’s major movie debut. Kevin Smith has said that there’s something about Lee’s delivery that was unlike anything he’d ever heard before and that his speech pattern is unlike anyone else’s, which I think is a big factor in what makes him so interesting to watch. When I first watched Smith’s film, I was blown away by this dude that I’d never seen before but who commanded the screen like he was born for the stage.

Don’t get me wrong, I’m not suggesting that he’s a master thespian in the vein of Al Pacino (thankfully); I just mean that what makes Jason Lee so appealing to me is an approachability and realism in his delivery, or to put it more simply, he seems like a cool person to hang out with and read poetry while snacking on homemade cupcakes. You know, MAN STUFF. 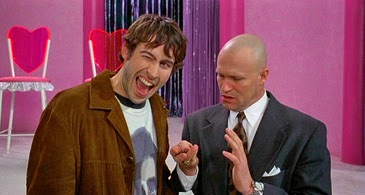 Not many people can deliver Kevin Smith’s verbose dialog naturally and without sounding kind of like an a-hole, but Lee is one of the few actors who can. For an example, take the “stinkpalm” gag in Mallrats. The prank, which involves shaking hands with someone after you’ve had your hand in your sweaty butt-crack, is gross and juvenile. Weirdly, in the (smelly) hands of Jason Lee, it’s totally believable and something that probably happens ALL THE TIME. He even seems like he’s in on some joke that we, the audience, aren’t privy too. Maybe it’s the fact that he was getting paid to stick his hand down his pants. A second example (and my favorite) of his unique line delivery comes from Brodie’s indignation over a kid’s lack of fear and respect of the mall escalator. “That kid is back on the escalator again!” has become my favorite Jason Lee line ever.

Because I discovered him pretty much at the start of his career, I was always WAY too invested in his trajectory as an actor. I never tracked the upward mobility of, say, Leelee Sobieski -- though I should have -- but you can bet I was always watching to see where Jason Lee would pop up next. I watched a ton of garbage movies because of this. For every Enemy of the State or Kissing a Fool (both of which I contend are totally watchable movies), there were discouraging forays like Mumford and Stealing Harvard. It was challenging to be a Jason Lee fan at times, I’m here to tell you. 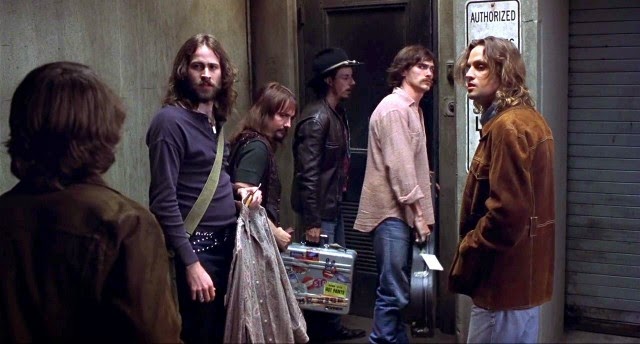 For a period of about four years, between 2000 and 2004, it seemed like he’d hit the big time. First Cameron Crowe cast Lee in Almost Famous. Then Lee was cast as the young romantic lead in the MGM “comedy” Heartbreakers, opposite Jennifer Love Hewitt. When he popped up in Crowe’s next film as Tom Cruise’s friend in Vanilla Sky, I was sure he’d graduated to a-list celebrity status. He even provided the voice of the bad guy in the Pixar film The Incredibles. I was elated; Jason Lee had transcended his indie-film roots and gone on to be a full-blown movie star.

Only not really. There was a run of films that didn’t set the box office on fire and it appears to me --though I’m only speculating -- that the window of opportunity narrowed. Beginning in 2005, Jason Lee ended up as the star of the television series My Name is Earl, participated in a string of children’s movies, and then starred in another television series, Memphis Beat, which only lasted for one season. Still, though, between My Name is Earl and Memphis Beat, he became a household name. I know this because my mom loves Jason Lee now, even though she’s never seen any of his movies. Big Memphis Beat fan. 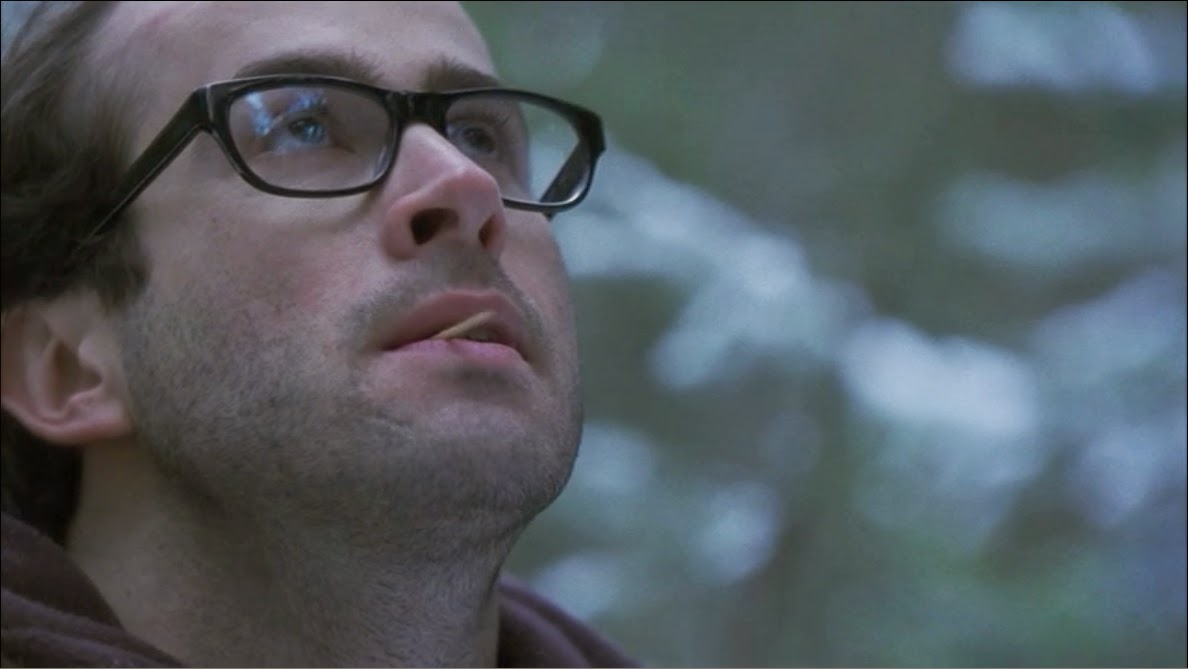 And that’s pretty much where we leave him for now. He’s got a crime film coming out in a month or so called Tell, which also stars Milo Ventimiglia, Katee Sackhoff, and Robert Patrick. I guess we’ll see what happens with that one. In the meantime, the curse of this burning torch that I carry pervades. I can’t watch TV on a Sunday afternoon without running across A Guy Thing and finding myself stuck on the channel until the movie’s over. It’s common knowledge in our house that if we’re flipping channels and we happen upon anything that Jason Lee is in, that’s where we’re staying until it’s over.

That’s not the worst part, though. The worst part is all the kid movies that I watched…BY MYSELF. Oh, that’s right, believe it. I pulled the trigger on the first Alvin and the Chipmunks movie unaccompanied, solo, alone, just me and my shadow. I sat through BOTH Alvin and the Chipmunks sequels AND bought them on Blu-ray. I went sans compagnon to the live-action Disney film Underdog because Jason Lee voiced the titular character. Speed of lighting, roar of thunder…will I die alone, I wonder? 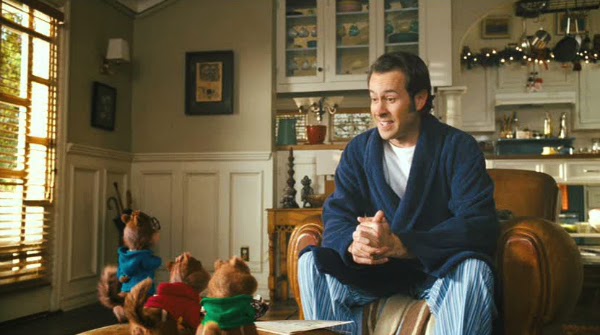 But you know what? I love the guy and I still consider him to be one of my absolute favorite actors. He’s just so refreshing to watch and elevates everything that he’s in. I’ve tried to bring a little bit of my affection for Jason Lee into my everyday life: I write fan fiction in which Jason Lee and Tom Cruise meet weekly in a Hollywood diner to discuss scientology. I have a peace lily that I’ve named Pilot Inspektor. I caught some chipmunks in the yard hoping they’d be musical, but I ended up with rabies. I guess I’m better off just watching him on screen and appreciating that he’s a pretty unique cat in an industry that thrives on repetition and uniformity. That’ll have to do until I move into his neighborhood and we become besties.

You guys aren’t going to believe this, but that kid is back on the escalator again!
Posted by Patrick Bromley at 5:00 AM