You guys, this is the 100th “Heath Holland On…!” How will I celebrate this landmark? I’m going to Disneyland! On second thought, maybe I’ll just stay home and watch a bunch of movies.

This week I thought it would be fun to share something I’ve realized during the time I’ve been writing for the site. Movies, I’ve discovered, are a lot like people, and my relationship to those movies is a lot like the relationships I have with other human beings. There are lots of different kinds of both people and movies in the world, and most of them are completely different. Each has its own idiosyncrasies and values, their own rough edges and blind spots. I meet a lot of people, and I watch a lot of movies, but it’s not every day that I make a connection with either one. I might strike up a conversation with the check-out lady at the grocery store and I might watch the latest buddy comedy at the theater, but the chances of that experience sticking with me in the grand scheme of things are regrettably low, if I’m being honest. I just meet too many new people/movies, and it’s rare that I actually click with new ones.

But sometimes things just connect, and it’s great to make new friends. When you discover that you have something in common with a new person and that you draw from a lot of the same influences, it’s a wonderful thing. Sometimes I see a movie and I’m convinced that no one could possibly understand it the way that I do, and that it’s great to have met it. These are the movies that I come to love and hold very close to me. Sometimes movies can elevate us, or make us better by teaching us a different way to look at things. Looking back on friends and movies, I can name the significant examples of both that shaped me into the person I am.

Some movies can be hard to figure out, and you spend a lot of time trying to crack some mysterious code. These are the movies that are open to interpretation and aren’t interested in leaving you a combination to unlock them. These can be the most interesting to spend time with, but can be both frustrating and rewarding. Hanging out with these movies is not always easy.

Not unlike being friends with actual people, being friends with movies is about overlooking the things that irritate you and embracing the positive. When someone has a lot of good qualities, when they genuinely want to be the best they can be, it’s easy to overlook the things that don’t quite work for you. No friend is perfect, and virtually no movie is truly perfect either, but you can have a perfect connection with them where you don’t see the things that might bother some other people. When you click, you just click, and there’s no arguing with chemistry.

On the other hand, if someone is only operating on a surface level and is incapable of self-reflection or deeper thought, I’m probably not going to have much in common with them and won’t be able to have much of a friendship with them. I can be polite and smile, but I know that it’s not working and that I can’t have any deeper relationship with them. Movies that revel only in explosions and scatological humor and have nothing at all on their mind are a lot like the people I sometimes meet at social functions and can’t wait to get away from. I can’t suffer obnoxious people, and that translates to the movies I connect with. I also don’t want to be around the pretentious, the preachy, the condescending, and the whiners that suck away joy and offer nothing in return. There are some movies that feel like they come from a different planet than I do and understand the world so differently from my point of view that I feel like I don’t even speak the same language. Some can be way too into themselves, and some can be mean-spirited. Some movies, just like some people, can be real a-holes.

I think old movies can be a lot like elderly people. Charlie Chaplin is that great-grandfather who I thought was an irrelevant dinosaur for years and years, but who I one day realized was a genius. He was there the whole time with a subversive twinkle in his eye; I didn’t realize how much he had to teach me, but once I did, I saw what an endless source of knowledge his work is. Some movies, like old westerns and war films, are more about grit and survival; they lived through tough times and had their world views changed because of it. Or, in some cases, they stubbornly chose not to let those events change their world view despite the change going on all around them. Many of these old movies have a lot to teach us about the world we live in, if only we would ask them. I occasionally approach an old movie with high hopes, only to discover that it’s just a big bag of wind. Sometimes it’s bitter, or has learned nothing about world around it and has absolutely nothing to say. Sometimes a movie thinks it’s saying something, but is actually not saying much of anything. Those movies are unfortunate, but thankfully rare. 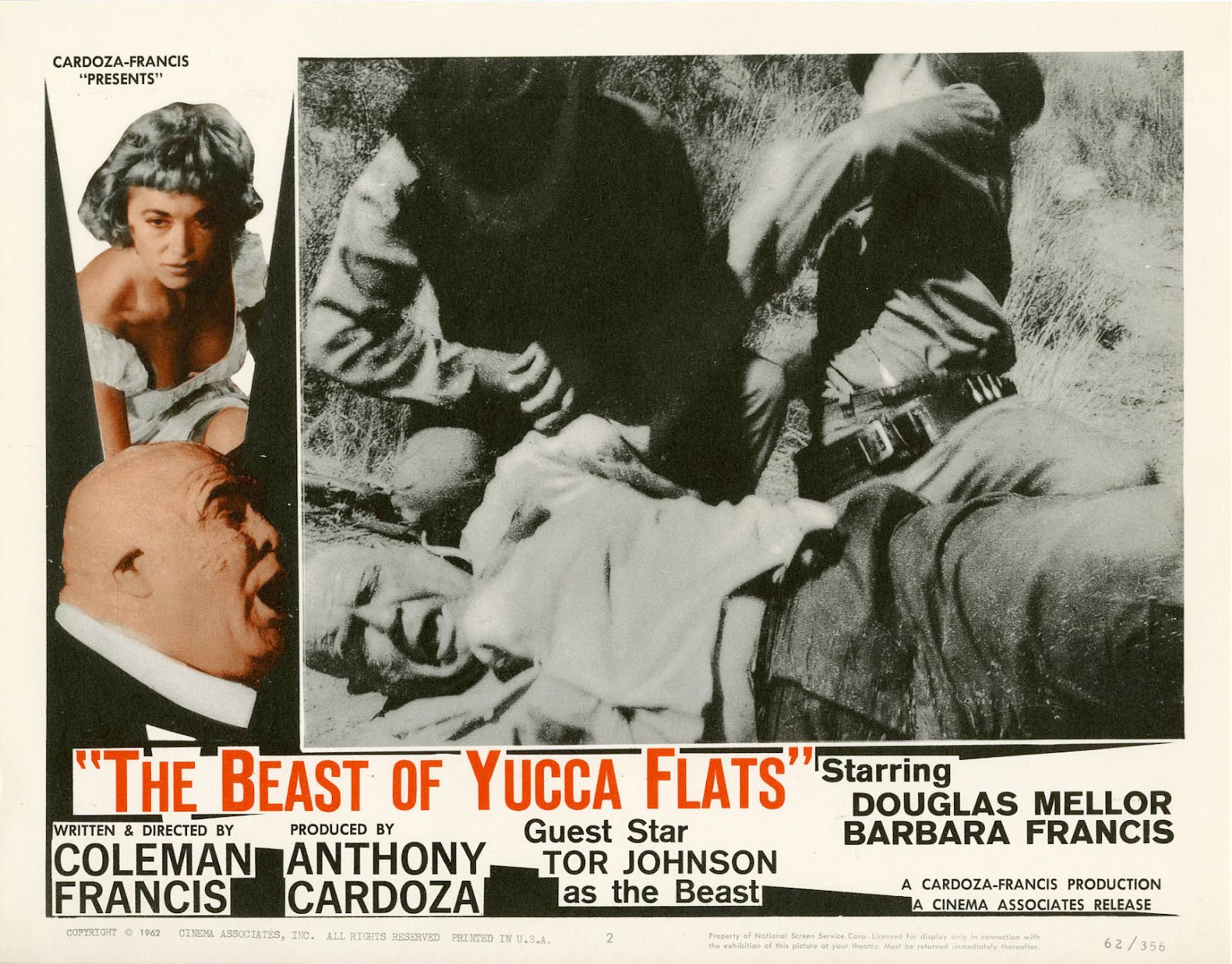 Sometimes a movie and I grow apart over time. It’s not because the movie changed, because the movie is a fixed point in time; my perception of the movie and what the movie has to say changed as I got farther from it. It’s always, without exception, ME who has moved on and changed from the person I used to be. It’s a sad day when I pop in a DVD of a movie that I used to love and realize that we don’t actually have anything in common anymore. It’s not at all unlike that person from high school that you used to go to concerts with and who got all your jokes. Then high school ended, that person took a job at the mall while you went to college out of state. Before you knew it, you guys had almost nothing to talk about anymore; it’s not anyone’s fault, you just moved away from town and can’t really go back.

I’m convinced this analogy of movies as friends is why we can be so enthusiastic about certain things we’ve seen, and can be so eager to introduce other people to them, hoping that they’ll see what we see. It’s actually a rare thing that someone else sees what we see in our friends, though. It’s such a personal thing, and so many factors go into it. The best we can hope for is that the people we introduce our friends to don’t hate them. Sometimes, every once in a blue moon, things go so well that almost everyone we introduce them to understands them and wants to be around them. They’re funny, they’re smart, they’re filled with good intentions, and they are just so easy to be around. Thanks so much for introducing us!

This is how I see movies now, and this is how it works for me. I watch so many of them during the course of the year, but I only manage to make a few connections. Not that I don’t get something out of the other interactions I have all year long, but the ones that are special mean a lot to me. Some people can make friends with just about anybody, and have dozens and dozens of people in their close inner circle. These are often the people who seem to like almost every single movie that they see. Sometimes I’m jealous of this, because that’s just not how it is for me, and it never has been. It’s not everyday that I’m able to make a friend, so I hope that it lasts a long time when I actually do. Life is so much better with friends.
Posted by Patrick Bromley at 12:00 PM

Email ThisBlogThis!Share to TwitterShare to FacebookShare to Pinterest
Labels: heath holland on