I was going to write about the Oscars this week but fuck them.

Based on its glowing reviews, I’m thinking I need to see Paddington once it comes out on Blu-ray. I can’t see it now. A grown man going by himself to see it in theaters would look like a Peddington.

The Boy Next Door would have been the number one movie of January 1999.

If Johnny Depp was on the brink of winning an Oscar this year, Mortdecai would be his Norbit and lose him the Oscar.

WTF is going on with The Humbling poster? Way to sell your movie, guys! 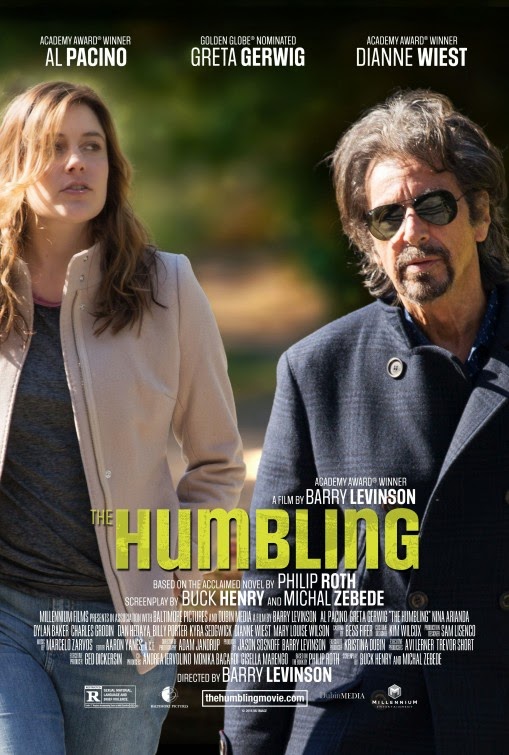 The fact that I will see Black or White and McFarland, USA during their opening weekends proves the theory that I will see any movie featuring late-career Kevin Costner.

Project Almanac looks like the dumbest movie ever released. Oh wait; I just watched the trailer for The Loft. Nevermind.

If there’s a G-D, Jupiter Ascending will work. The Wachowskis are running out of chances and that makes me sad.

I want to see Seventh Son get delayed again. Because that’s that movie’s thing. And wouldn’t you rather see Eragon 2 than another Peter Jackson Middle Earth movie at this point?

Trailer by new trailer, Kingsman: The Secret Service looks better. How many freaking trailers has this thing had? I feel like I saw the first one before Star Wars Episode I.

Everybody who makes fun of Fifty Shades of Grey will premiere it in their homes on Metacafe. Because biology and we’re all sinners. 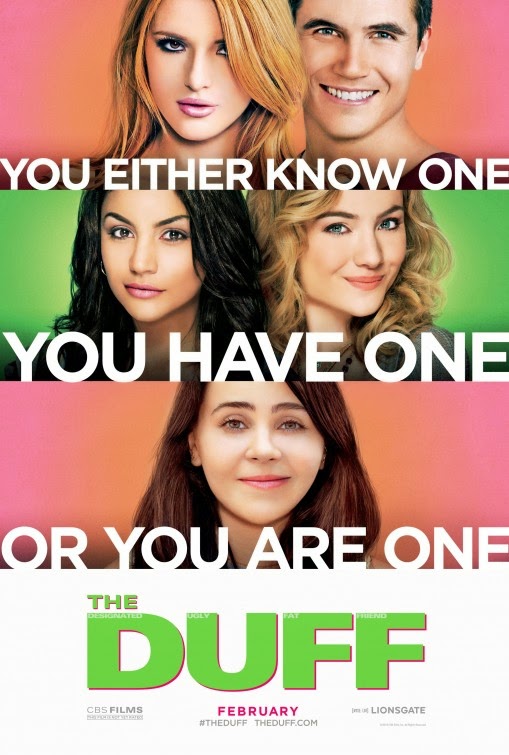 So wait; you’re bringing back all the guys I don’t like from the first one!!!!!???#HotTubTimeMachine2

Wouldn’t it be funny if Focus was supposed to star Jaden Smith but then following After Earth they recast him with Margot Robbie?

If you’re going to remake Flatliners, then call it The Lazarus Effect!

The punk girl in the Chappie trailer scares the shit out of me. 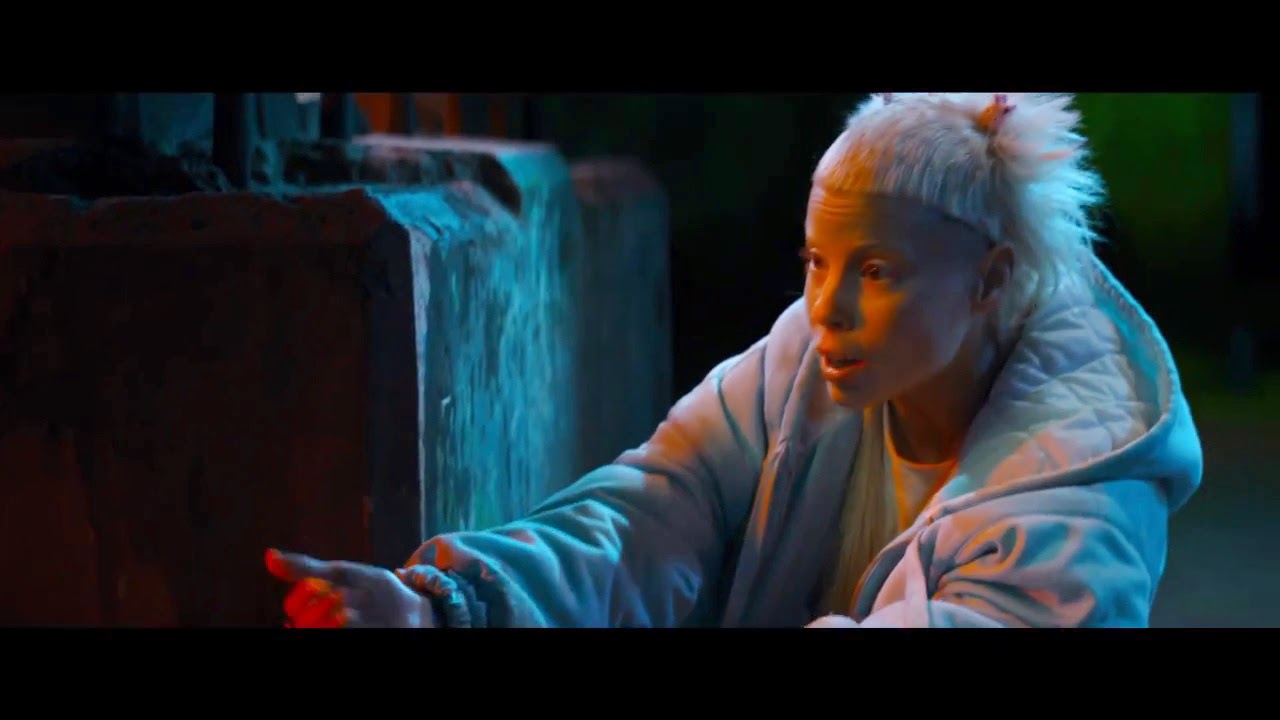 I would go see The Second Best Exotic Marigold Hotel if they combined it with Fifty Shades of Grey. #FiftyShadesOfMarigold. Richard Gere tying up Judi Dench. Fuck yeah!

I want Kenneth Branagh to change the name of his upcoming Cinderella to Cinderella: Shadow Recruit as a way of reminding the world that they let Adam Riske down by not supporting Jack Ryan: Shadow Recruit.

Insurgent proves I will not see everything starring Shailene Woodley, Ansel Elgort or Miles Teller.

Someone needs to stop Helen Mirren. Because Woman in Gold.

You voted at the box office back in 2009 and now we have Paul Blart: Mall Cop 2. Not that I care, but how the hell did this take six years to get made?

Who is the target audience for The Age of Adeline?

The fact that Unfriended is getting a theatrical release is like Hollywood shouting from the rooftops that real horror fans no longer need to see theatrical horror movies.
Posted by Patrick Bromley at 12:00 PM