Riske Business: Franchises I Would Like to See Revived

We’re usually dubious about sequels and reboots. However, here are 10 I think could still work.

1. Beverly Hills Cop – As long as it’s not Eddie Murphy. Put Jerrod Carmichael in there. He needs a star vehicle. But here’s the spin: he’s a cop from Beverly Hills and he has to go to Detroit. Boom! And he’s a big pansy who has to learn to be tough on the mean streets of Motown. 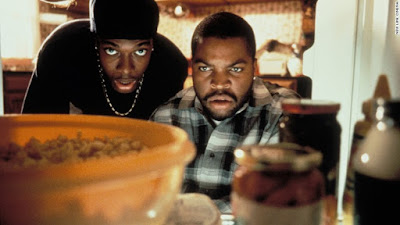 2. Friday – Just so you could call it Last Friday. I keep waiting for Last Friday. Get it? The title has a double meaning. I want to see what Ice Cube, Chris Tucker and Tiny Lister’s characters are up to these days.

3. House Party – You really mean to tell me that no African American teenagers have thrown a party since the 1990s? Please. 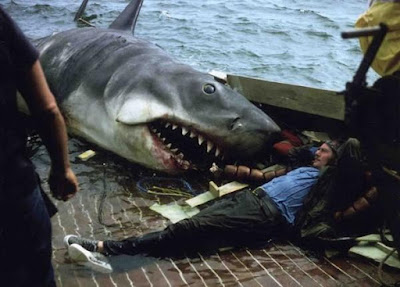 4. Jaws – It doesn’t have to top the original. Nothing could. You just have to make a good Jaws sequel. People still love sharks. There’s a whole week dedicated to them for crying out loud. Set it in North Carolina and you’re good to go. Cast Jude Law and Jennifer Lawrence so you could put on the poster JLAW...JLAW...JAWS!!!

5. Major League – If ever there was a sports movie rife for a modern day update, it’s this one. Steroid jokes, huge contracts, the corporatization of the sport etc. The possibilities are there.

6. The Mighty Ducks – Hockey is big again (at least in Chicago), so make another Mighty Ducks with a new cast. And have the kids curse a lot like in the original The Bad News Bears. 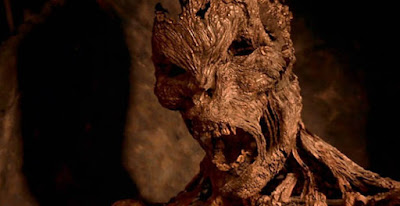 7. The Mummy – Too fun of an idea to sit on the shelf. Put Chris Pratt in it and he’s off the hook having to fill Harrison Ford’s shoes as Indiana Jones.

8. Nightmare on Elm Street – Make one more with Robert Englund reprising his role as Freddy (make him old Freddy…I dunno) but the twist this time is that the entire movie is one long nightmare sequence. The opportunities for creativity are endless with the right director.

9. Rush Hour – Jackie Chan’s Det. Lee is retiring from the force and Chris Tucker is there to throw him a retirement party. Triad nonsense ensues and Van Damme is the villain. Sounds trite, I know, but I just want any excuse to wash the bad taste of Rush Hour 3 from my mouth and see another pairing of this duo together. They are very charming playing off one another. 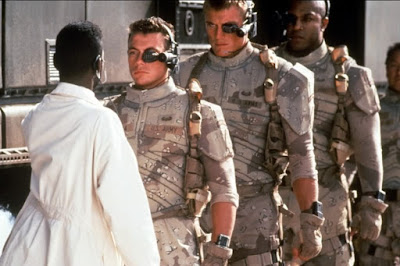 10. Universal Soldier – I know that the franchise is healthy in its current state on DTV and VOD starring Jean Claude Van Damme and Dolph Lundgren, BUT there’s a chance to really make some great action movies in this franchise theatrically. Just think about it. In the span of just one more awesome movie (released in theaters) we could be saying that Universal Soldier has surpassed Terminator on the whole, which was unthinkable in 1992. Cast Dwayne Johnson or Vin Diesel and roll the dice, yo.

Do you agree/disagree? What franchises would you like to see revived?
Posted by Patrick Bromley at 5:00 AM