What was your favorite piece of movie merch from when you were a kid?

Just today I was shopping for presents for my niece and nephew’s birthdays at Target when I stumbled upon a ridiculous (yet somewhat logical) piece of movie merchandise: the Now You See Me 2 Magic Case with 150 tricks. To those of you who have seen either or both of the Now You See Me movies, this is especially ludicrous because those movies have like zip, zero, no “real” magic in them. It’s all computer-generated nonsense. That got me thinking about some of my favorite movie toys from when I was growing up. Here’s a sample: 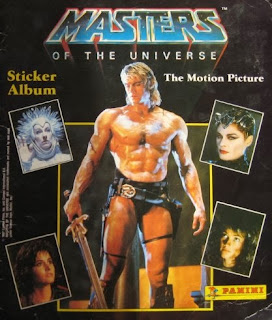 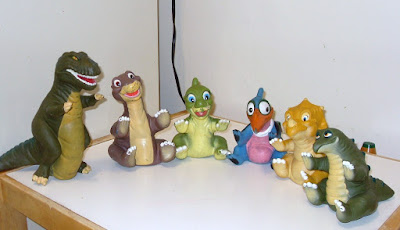 2. The Land Before Time Pizza Hut Hand Puppets: I loved these! Pizza Hut had some hot merch back in the day. The brilliant part about these toys is that Pizza Hut realized that every movie fan at the end of the day just want to get inside their cinema heroes. Just kidding. Look at the eyes on these fucking things. They must have been made by someone who is high. This story ends well because my mom saved my Land Before Time hand puppets and they have since become part of the toy collection of my niece and nephew and (one day) my own kids. 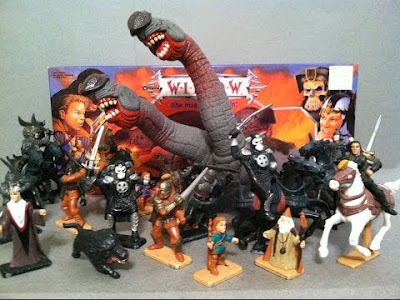 3. Willow Action Figures: I was obsessed with Willow when I was a kid. I had this magic trick thing that I got out of a cereal box (and subsequently lost because I accidentally threw it out at a 31 Flavors) and a ton of these Willow action figures. In one of my parents’ coolest moments (of which there are many) they took me to the store to buy a Willow action figure after I ran into a wall at a McDonalds birthday party and busted my noggin’ and needed stitches. 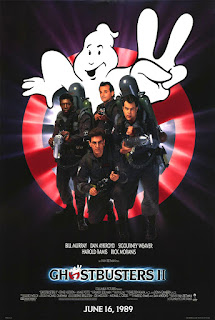 4. Ghostbusters 2 Soundtrack and Magazine Ad: I went to a doctor’s appointment once and in the waiting room and just about fainted when I saw a full color magazine ad for Ghostbusters 2. I was so excited that I asked my mom to ask the doctor if I could rip the page out of the magazine and keep it. He let me and I’ve been sick ever since. 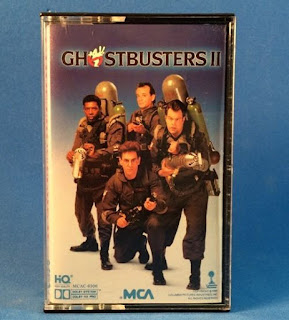 I also loved my cassette tape of the Ghostbusters 2 soundtrack. I used to take my Fisher-Price tape recorder outside with me and listen to that tape over and over, sometimes dancing to it.

5. Batman 1989 Remote-Control Batmobile: Chanukah 1989 was all about Batman toys. I got a lot of them, including the Batwing and a bunch of the action figures. The prize jewel of my collection was my remote control Batmobile. I took it to the top of the stairs and drove it down the stairs. The thing broke. That’s when I learned that heroes have their limits.

What are some toys from 1980s movies that you owned as a kid and were all about?