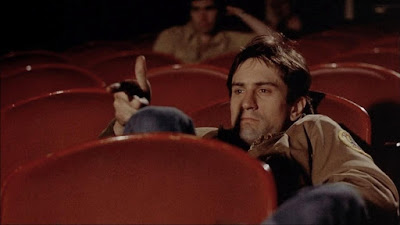 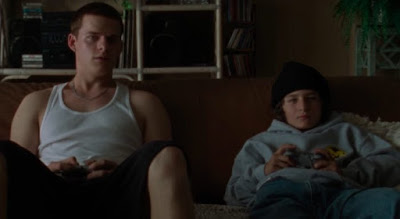 Have you ever noticed that people at indie theaters are generally more on edge than people going to non-indie theaters? I forgot about this until I went to a Landmark Theatre to see Mid90s (you’re fine). I had one person in front of me and one person behind me in line to buy tickets. The person in front was taking a little while, but not to a degree where getting frustrated was necessary. The person behind me (they’re always 5’3”) was like “Can you believe this (bleep)?” People at indie theaters often seem like they’re doing work, as if they have a checklist of all these films they have to see and if they don’t they’ll be disemboweled by a Chai Tea Latte goblin. Also, Lucas Hedges needs to calm the fuck down. He’s in Mid90s and before it they showed trailers for his upcoming films Boy Erased and Ben in Back. Does he never want his friends to see one of his movies?

A mystery is not amazing because you were surprised by the ending and it’s not bad because you figured out who the killer is before the third act. It’s not a game. 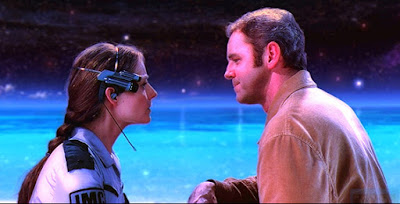 I mentioned this recently in another column, but I need to double down. No more outer space or alien movies where it ends up being about the scientist/astronaut’s kids/parents. Seriously, they’ve done this same thing in Contact, Arrival, Gravity, Interstellar, and First Man. Think outside the bun, filmmakers! Space is cool. Be about space. These movies are like going on a first date to an amusement park, but then your date introduces you to their kid who then comes along and now you can’t go on the tall people rides.

This is mostly me griping at myself. I hate being annoyed at the end of the year when Oscar bait films under-deliver (i.e. won’t make my personal top 10 list). A 3-star awards contender in December is basically a complete waste of time. 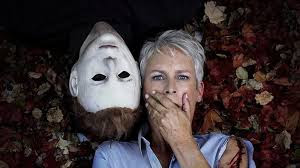 Why does everything need to be a deconstruction of the genre the film is in? How does that automatically make a movie better as an entertainment? Why isn’t it good enough to be a solid version of the thing it’s trying to be? I heard/read a bunch of Halloween (2018) reviews where people expected it to reinvent slasher films. If we deconstruct everything then there is no thing anymore. Making a good version of the thing is enough.

Speaking of Halloween (2018) or that Neil Blomkamp RoboCop project that’s supposed to happen, stop with the sidequels or requels. Re-doing a sequel (thus creating a splintered universe) is the height of hubris. You’re dumping on fans and the filmmakers of the previous real sequels that built on the original series continuity and saying your concept is better. It’s big-budget fanfiction. Just make direct sequels. If you don’t want to deal with what came before, then go make your own new movie with similar influences without using the iconography from someone else’s thing. 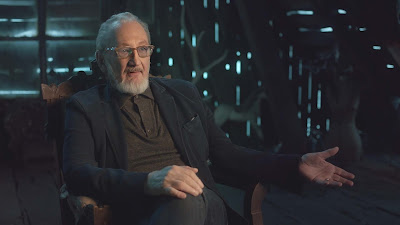 I roll my eyes whenever I hear someone defend their love of horror by saying it’s a way for “us” (it’s never just “them”) to confront our own mortality. Maybe you just like it and that’s it? Sometimes you like a song because its unique alchemy of sounds clicks with you. I’ve never listened to Filter’s “Hey Man, Nice Shot” and thought “I really like this because it helps me deal with death better.” I like ketchup on my cheeseburger not because it appeals to my ideologies or needs. Movies (especially horror) are so sensory-driven that over-intellectualizing for soundbites takes away the core reason why you may have a passion for it. Just once I want a horror talking head to say they love the genre because “I dunno, I just like it.” 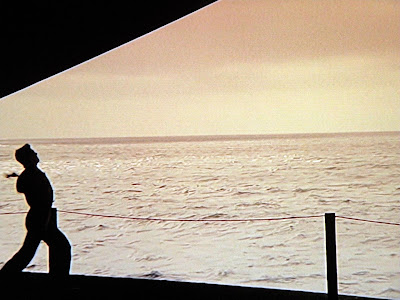 What is with movies conveying that someone has moved on by giving up or throwing away something that means a lot to them? Andy didn’t need to give up Woody and Buzz in Toy Story (they don’t take up that much space), Maverick didn’t need to throw away Goose’s dog tags (the ocean doesn’t need them), the kid in Super 8 shouldn’t have to let go of his late mother’s necklace to give to the alien (he’ll miss it). These are totems with deep personal significance. Why does getting rid of them make you more healed? It would make me more sad.

When I saw Bohemian Rhapsody, I sat next to a person who went “Mmmmm” and then nodded whenever someone said something remotely lesson-based. They did this during the trailer for Green Book, too, to almost comical effect. Another time I went to the movies recently there was a trailer for Bad Times at the El Royale and a couple next to me would dance to five-second song drops playing in the trailer or quote lines of dialogue from it that they thought were awesome. I’m happy when people like movies, but I don’t want to hear/see them liking a movie to this level. 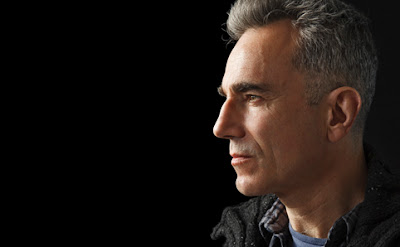 These are actors who seem to only do movies that open during awards season. I swear, it’s the same ones every year who Hollywood decided are the elite. I like a lot of these actors, but would it kill them to show up in something when it’s not cold outside? Mix it up a little. Why not Daniel Day-Lewis in The First Purge, Timothee Chalamet in Night School, or Amy Adams in Rampage? Let’s do this, yo!

Your turn! What are some of your movie-related gripes?
Posted by Patrick Bromley at 5:00 AM