My favorite trend in the film industry recently is the proliferation of Video On Demand. While mainstream cinema has become homogenized and branded to obscene degrees, the most interesting and original movies out today are more readily available than ever before. If you are not watching a movie on VOD every week, you are missing out on some of the best cinema in recent years.

This is the first year that I’ve been keeping track of my ranking of the year’s movies as the year progresses. Thus far, I’ve seen 21 of the 2014 releases. Eleven of those 21 are movies that either debuted on VOD or will during the year (I was lucky enough to see a few at film festivals and special screenings). Of those 21 movies, eight of my 10 favorite to-date are VOD movies. It’s getting to the point where at any time there are at least one or two movies on VOD that sound interesting enough to rent.

Many of the VOD movies are refreshingly conversation-ready. I have almost nothing to say about Ride Along or RoboCop after I watch them, but even a VOD movie that starts well and goes off the rails like Grand Piano is something I want to talk about with people who have also seen it. VOD movies have lots of personality and idiosyncrasy, so a movie like Cheap Thrills is going to illicit a reaction out of you whether it’s positive or negative. 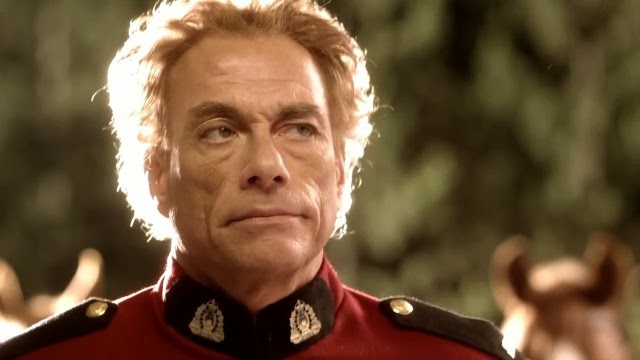 VOD is also legitimizing direct-to-video (DTV) in many ways. A movie like Enemies Closer would have been straight-to-video if not for VOD and odds are I would have ignored it (I am a snob when it comes to DTV and usually don’t watch those movies, it’s one of my few flaws as a dedicated moviegoer). The same goes for Cheap Thrills, Nurse and Love and Air Sex. The funny thing is these same movies probably would have played in theaters if this were the 1990s. Van Damme movies like Enemies Closer used to come out sometimes twice a year. Cheap Thrills would have gotten a Very Bad Things type of release. Nurse would been a horror movie that played a two week run at the mall theater and Love and Air Sex would be marketed similar to Reality Bites. It’s so sad that these movies won’t get their day in court (so to speak) in mainstream or even indie theaters. Luckily, the beacon of hope that is VOD is around to rescue these movies from obscurity.

Furthermore, I am thankful that many of the VOD titles don’t go to a micro-budget graveyard after their on-demand run concludes. With the boom of Netflix Instant, many of these movies (especially the ones distributed by Magnolia) are finding a second life. I am so happy to hear friends and F-Heads tell me they caught up with Drinking Buddies or A Band Called Death because they were able to stream it from their Xbox 360. I don’t even care if they enjoy it. Just knowing that they had access to it is a small victory. And isn’t it great how undiscriminating Netflix streaming audiences seem to be? There’s a site I check called instantwatcher.com that lists the 50 most popular movies streaming on Netflix in the past 24 hours. The top of the list always consists of the movies that have just been made available. It doesn’t matter if it was a blockbuster like The Silence of the Lambs or a tiny movie that debuted on VOD like Best Man Down. It’s all about what’s new, which results in word-of-mouth for these smaller movies that they wouldn’t have otherwise received.

You know what else is great about VOD? It’s a safety net for directors that can’t get a distribution budget from a major studio or indie offshoot. I’ve seen some great independent movies in the past few years and it’s reassuring for me to know that if Lance Hammer ever wants to follow-up Ballast or Andrea Arnold has another Fish Tank up her sleeve, there is a place where these movies might get picked up and made available to the public. The same goes for other directors of smaller movies such as Robert Siegel (Big Fan), Sylvain Chomet (The Illusionist) or Dan Eckman (Mystery Team).
VOD is also a safe haven for directors who have had movies that either critically or financially shit the bed. For example, Richard Kelly probably couldn’t get another studio movie. But on VOD? He could probably get something released. Sofia Coppola can have box office bomb after bomb and still find a home on VOD. And Stuart Gordon or Don Coscarelli movies will always be around because one of the VOD outlets will realize that this director’s horror brand is worth them picking up the distribution investment.

I love VOD so much that it’s getting to the point where I am anxiously awaiting to hear what movies coming out of film festivals are getting picked up by IFC or Magnolia because it means I’ll be sure to get a chance to see them. And lastly, VOD is also giving smaller movies that don’t have awards aspirations, but rather seek mostly to entertain, a chance of finding an audience. The Fox Searchlights of the world only care about studio-approved awards indies or being that twee summer breakout. This leaves many movies potentially orphaned and without a platform. VOD fixes that.

Here are a few suggestions of movies to seek out on VOD. All are at least interesting and most are very good. 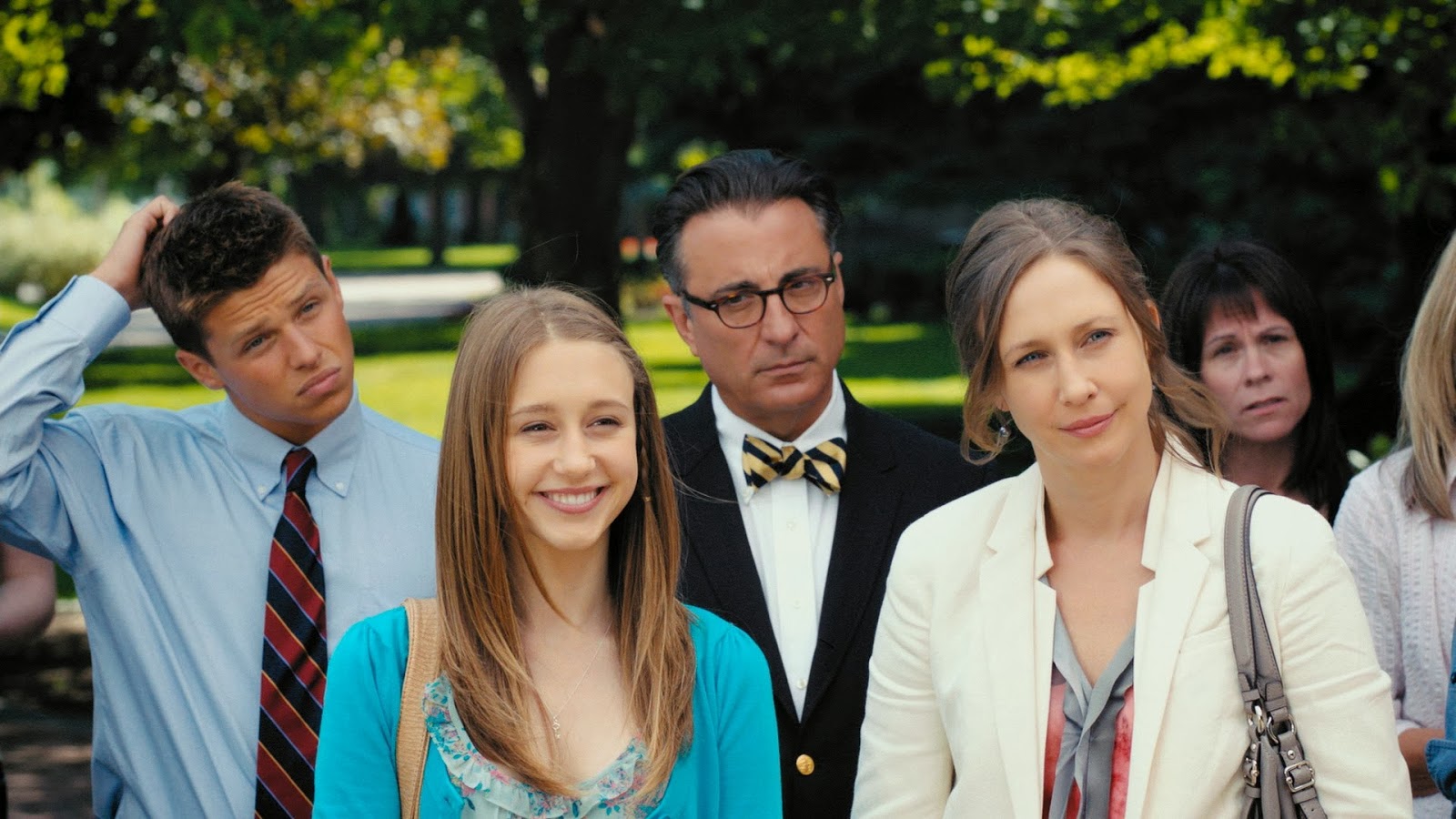 At Middleton: A sweet romance starring Andy Garcia and Vera Farmiga about strangers who meet and grow attracted to each other while on their kids’ college campus tour. Now available on VOD. 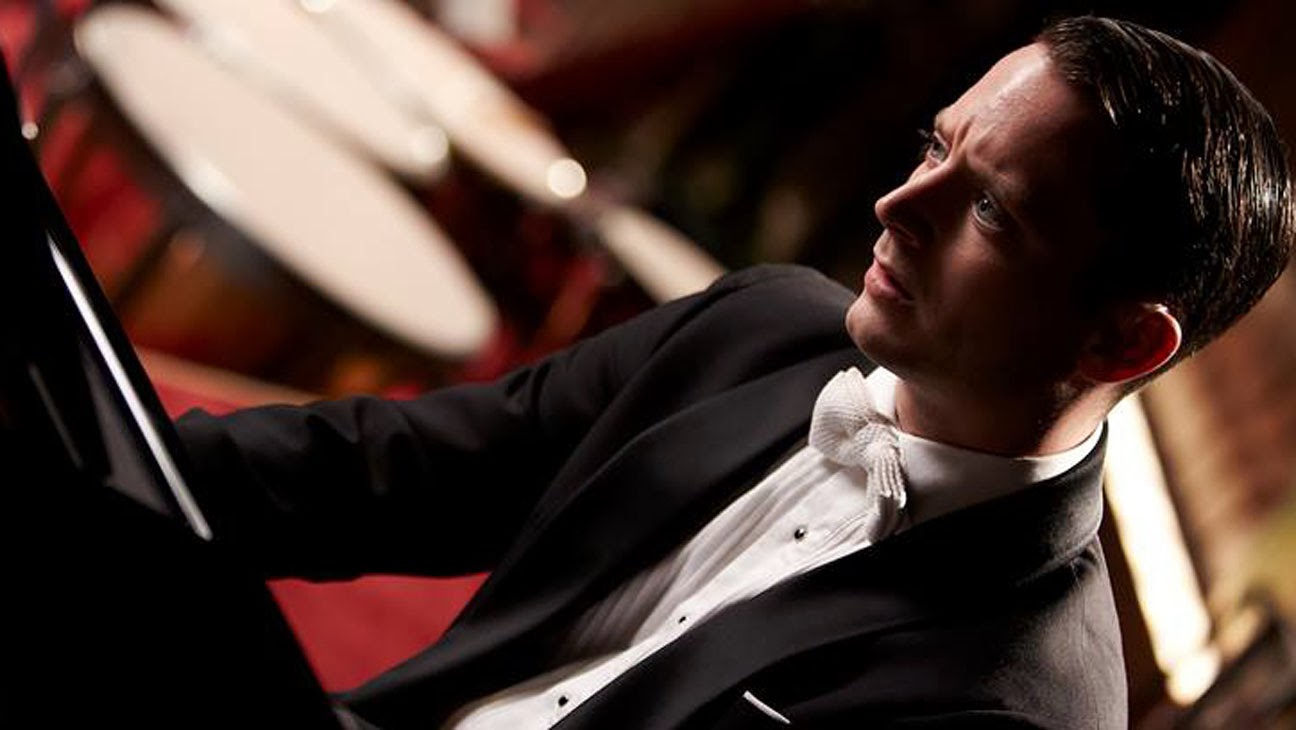 Grand Piano: In the vein of Phone Booth if it were more fun and technically ambitious. Now available on VOD and coming in May to Blu-ray and DVD. 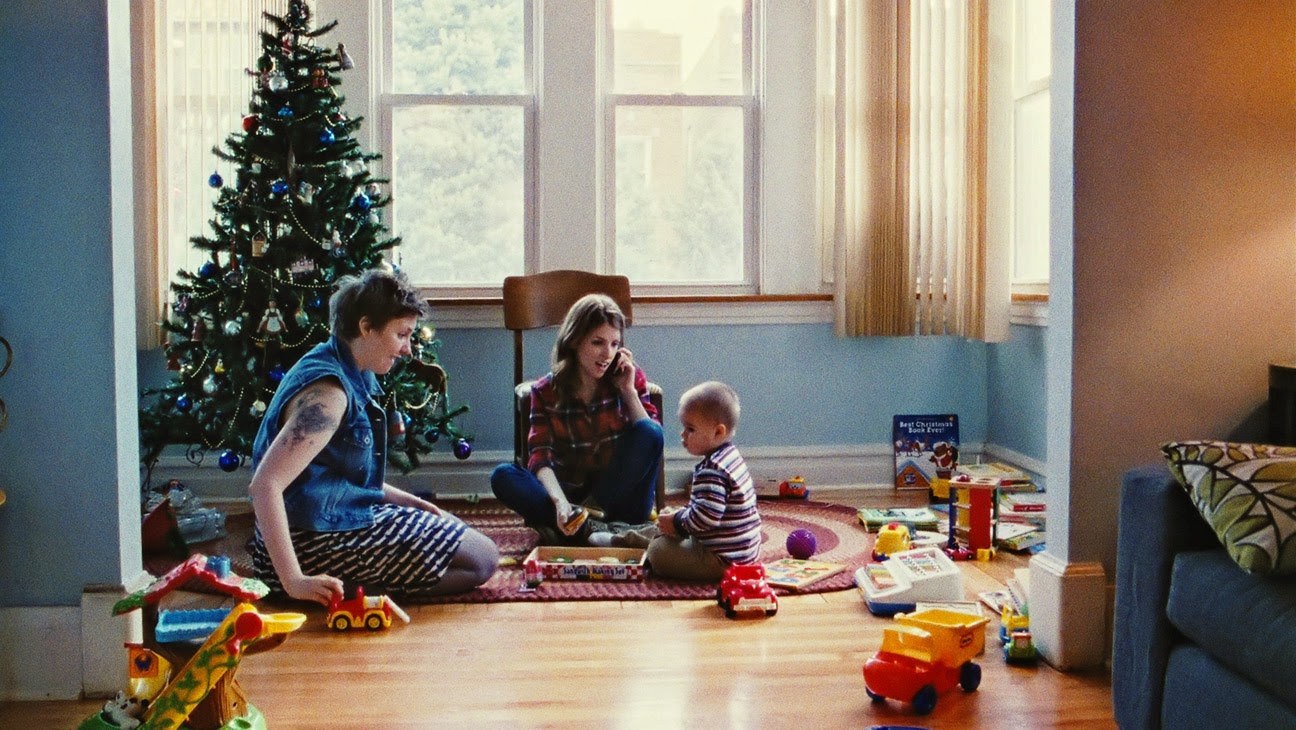 Happy Christmas: Joe Swanberg’s new holiday comedy starring himself, Anna Kendrick, Melanie Lynskey, Lena Dunham, Mark Webber and baby Swanberg. Not as good as Drinking Buddies, but funny and worth seeking out. Due on VOD later this year.

Life Itself: A well-made, sometimes tough-to-watch documentary about the late, great Roger Ebert which improves on every aspect of the memoir of which it is based. The highlights include a lengthy segment of the movie that sheds more light on Gene Siskel than any other movie or writing I had seen before. Coming this summer to VOD.

Love and Air Sex: Not a complete success, but a relationship comedy that knows what it’s talking about. Admittedly, I am a sucker for this movie because it was filmed on location in the wonderful Austin, TX, but even if you have no interest in that, the movie features a funny supporting performance from Sara Paxton. Now available on VOD.

Nurse: This movie is fucking bonkers. I love it and any other Hansel & Gretel fan probably would, too. Still available on Amazon Instant Video and coming in April to Blu-ray and DVD. 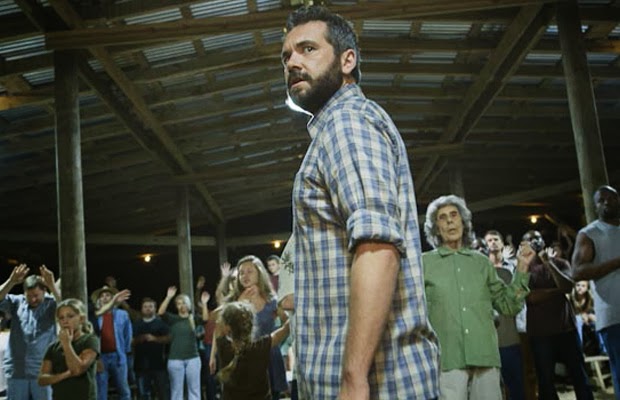 The Sacrament: My favorite movie of the year so far is Ti West’s new cult thriller based on the real-life Jonestown mass suicide. It’s a scary and unforgettable movie. Coming to VOD on May 1st.
Posted by Patrick Bromley at 7:30 AM