I Put a Hit On You - Chicago Critics Film Festival Review A romantic comedy with hitmen and Canadians? Sounds like my jam.

There is the potential for a great dark comedy inside I Put a Hit On You, the feature directing debut of Linsey Stewart and Dane Clark that premiered at this year's Slamdance Film Festival. It could have also been a great relationship movie or a suspenseful thriller in which two people are trapped in an apartment being hunted by a killer. Ultimately, it's none of these things -- or, more accurately, it's only a little bit of each. That's even more frustrating, as the movie is constantly providing examples of what it could have been.

Sarah Canning (of TV's The Vampire Diaries, a show I have never seen) plays Harper, an A-personality who invites her longtime boyfriend Ray (Aaron Ashmore) out to dinner to propose to him. Ray, caught off guard, turns her down, sending Harper home hurt and angry. She proceeds to get very, very drunk and posts an ad on Craigslist offering the diamond engagement ring she bought for herself in exchange for someone to kill Ray. Sobering up and thinking better of her actions, Harper races to Ray's in a panic to try and convince him to leave -- but not before the hit man has already arrived. Maybe. 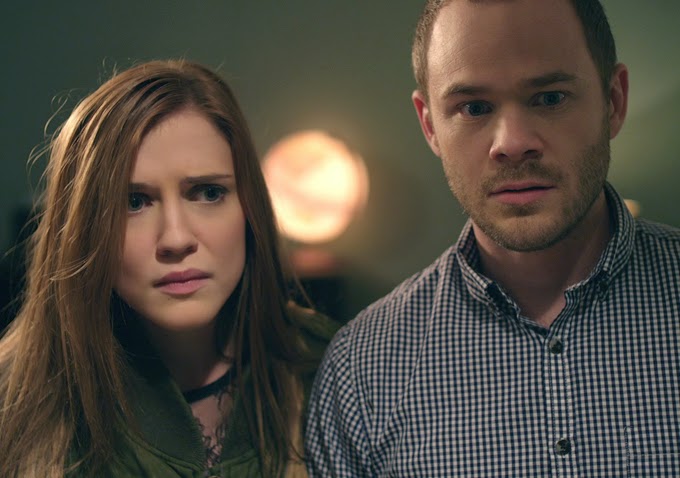 Here's the deal. There are a lot of things I really like about I Put a Hit On You -- it is, as I have said before, the kind of movie that's just good enough to make me wish it was better. For starters, it's super Canadian. Anyone who knows me knows I'm automatically more inclined to love it for that reason. Canning and Ashmore are both very good in the movie, flawed but likable with a believable sense of history. Setting a movie in a single location with only two actors is its own kind of challenge, so Stewart and Clark deserve credit for navigating those tricky waters with a good deal of success. Paul Aucoin's quirky score (some of which can be heard in the trailer below) gives the movie an eccentric, off-kilter vibe. I Put a Hit On You is the kind of movie that's easy to just have on -- and, at less than 80 minutes, it never overstays its welcome.

That same slightness is part of the movie's undoing. While it could have gone down a number of different paths, I Put a Hit On You is unable to commit to much -- it straddles not just genres (which I would not mind), but also its own interests. I like the idea of hiring a killer as a gross overreaction to a heartbreak, and I like the idea of trying to see that through to its logical conclusion and examine the effects, like when the characters in movies like Road Trip and Overnight Delivery mail sex tapes to their exes and have to chase them down, only way less broad. I like the idea of a crazy situation that locks these two characters inside a small space with one another and forces them to confront their relationship issues. But these are all just ideas -- ideas presented in the movie but seldom realized. 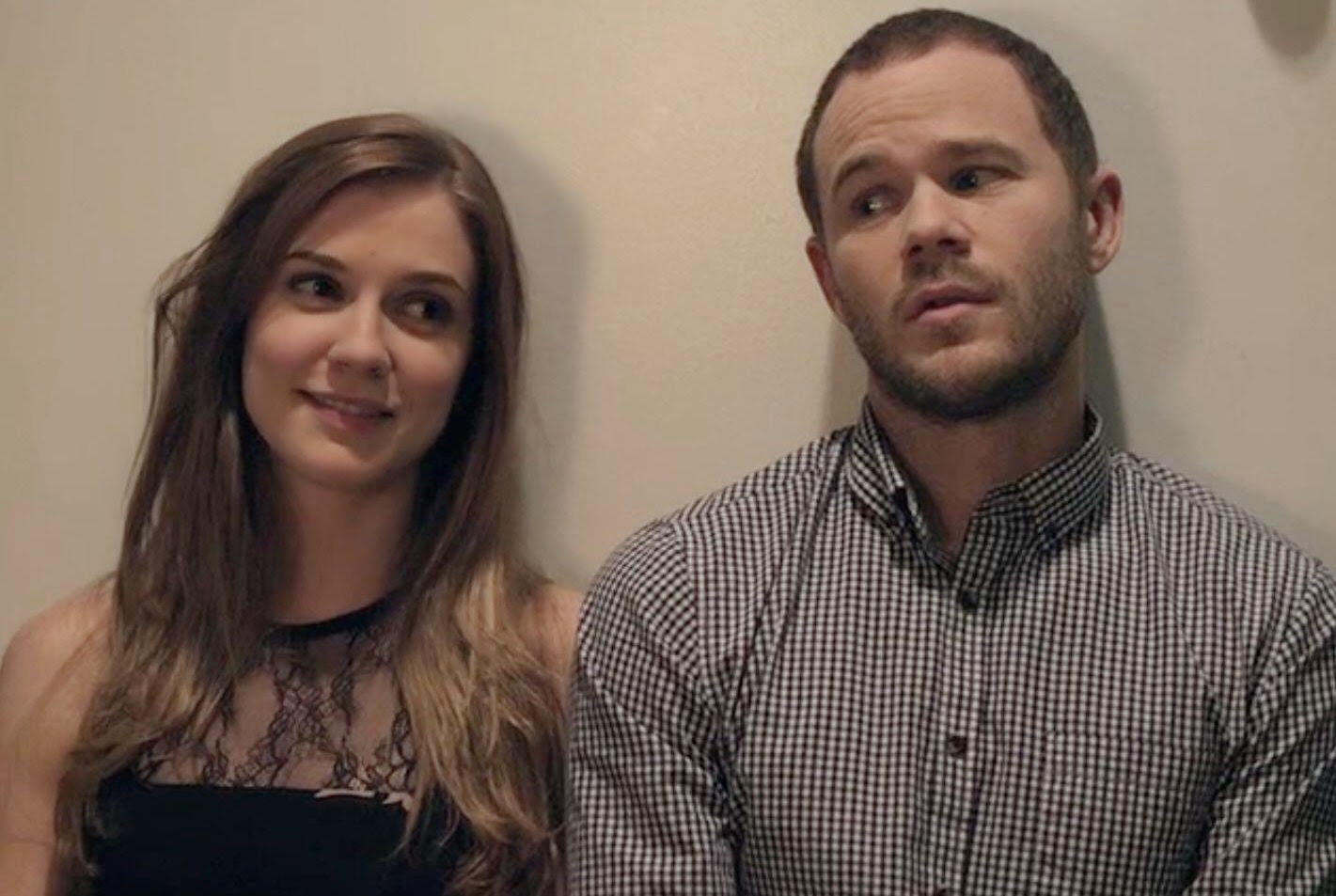 For the most part, I Put a Hit On You is too happy to follow its own plot rather than using it as a premise to explore deeper matters. That means there's a lot of the two characters sneaking around the apartment, looking outside, hiding, climbing up to the roof, coming back down, hiding again. It's only in Act Three that the relationship really becomes the focus of the story, but at that point the abbreviated running time works against it -- things have to wrap up just when they're getting interesting. And for as ludicrous as the premise might be, the characters behave even more foolishly inside of it. It's frustrating to watch two good performances hampered by having to make a bunch of illogical choices, ignoring the fact that the solution has been staring them in the face the whole time. At least they get to it eventually.

As an actor's showcase, I Put a Hit On You is charming. As a variation on the standard romantic comedy, it's an interesting trifle. But like one of its main characters, it's full of unrealized potential. It is a technically well-made example of a "small" movie. I just wish it had thought a little bigger.

Posted by Patrick Bromley at 11:14 AM