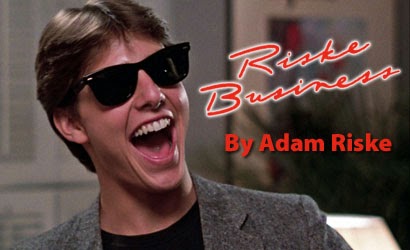 There is nothing more distracting than a beautiful woman -- especially in a movie.

When I am crushing on an actress in a movie, I can concentrate on little else. I feel guilty about that. I lose track of plot. My bearings are thrown off as to whether or not the actress is giving a good performance. This leads me to some questions.

Am I being sexist or lascivious? Should I be more objective? Should I be acknowledging these feelings when assessing a performance or a movie itself or should I push my natural feelings aside? In short, how should I deal with SKOWs? 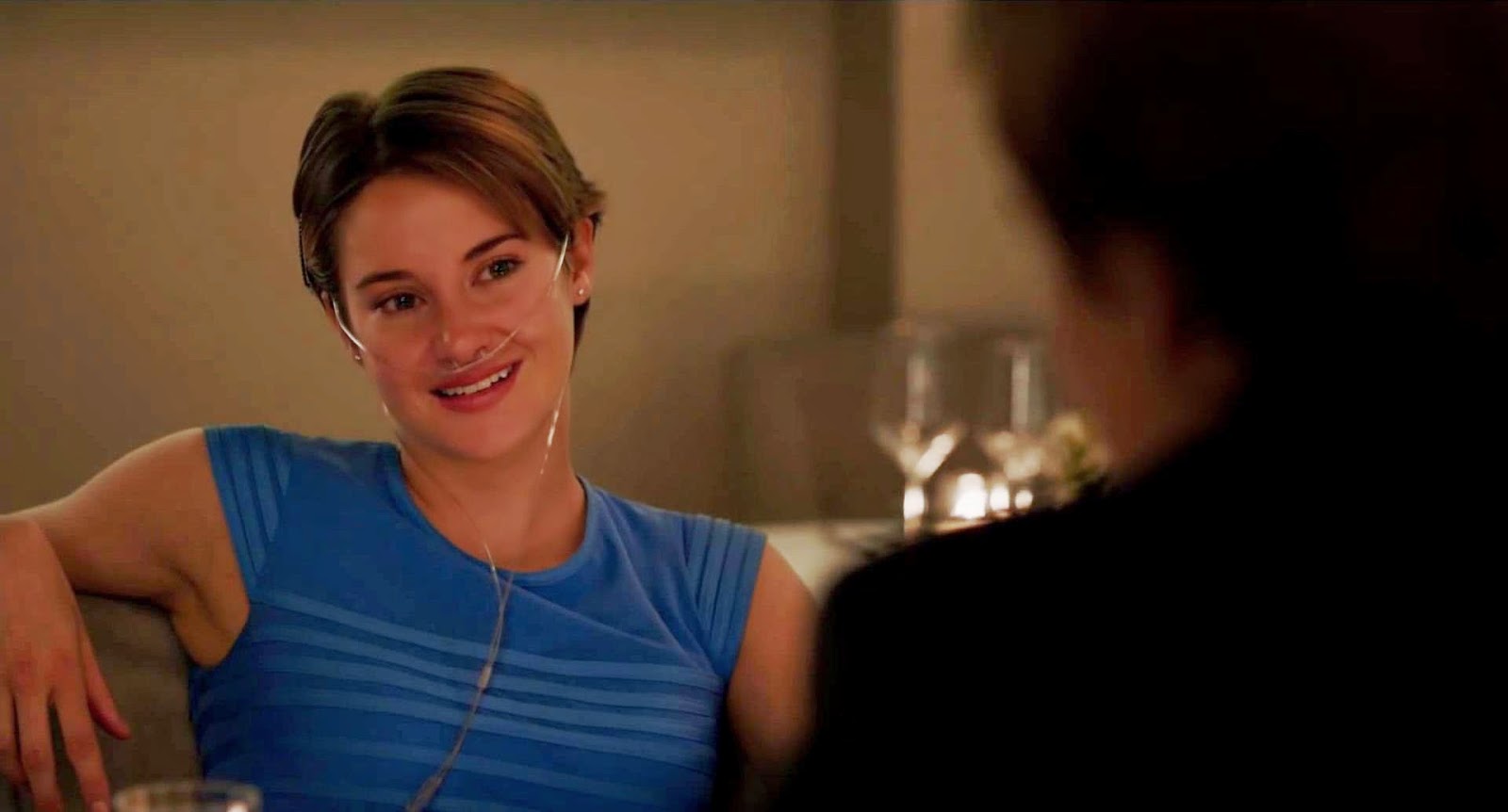 What is a SKOW? A SKOW stands for Some Kind of Wonderful. SKOWs are actresses who render me powerless to their charms, whether it is that they’re cute, sexy, charismatic funny, sweet, irresistible or simply just interesting for one reason or another. Sometimes a SKOW is an actress overall, while other times it’s just an actress in a particular role (e.g. Gemma Arterton in Hansel and Gretel: Witch Hunters). I am often SKOWd. It’s an affliction. It’s embarrassing.

SKOWs can lift the quality of a movie by nature of their sheer presence. You know those 2-1/2 star movies where you can’t decide if they are good (3 star) or just OK (2 star)? SKOWs can be the tie breaker that tips that scale. But as I said before, that makes me feel guilty because I might not be paying attention to the right things. After all, I don’t get railroaded by how great Ralph Fiennes is in The Grand Budapest Hotel, so why should I for Shailene Woodley in The Fault in Our Stars? Shouldn’t I judge a performance from an actress I’m crushing on in the same manner as I do from someone I am not? 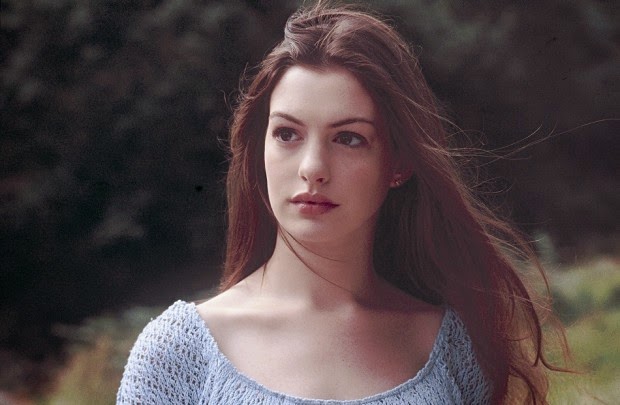 Sometimes SKOWs breed competition. An example for me was in the movie Ella Enchanted. At the time, my girlfriend looked somewhat similar to Anne Hathaway, so I was all pissed off at the male romantic lead in that movie because he was trying to steal my woman. I couldn’t tell you the first thing about Ella Enchanted or the performances because I turned that puffy little movie into a herculean battle of wills with Hugh fucking Dancy. 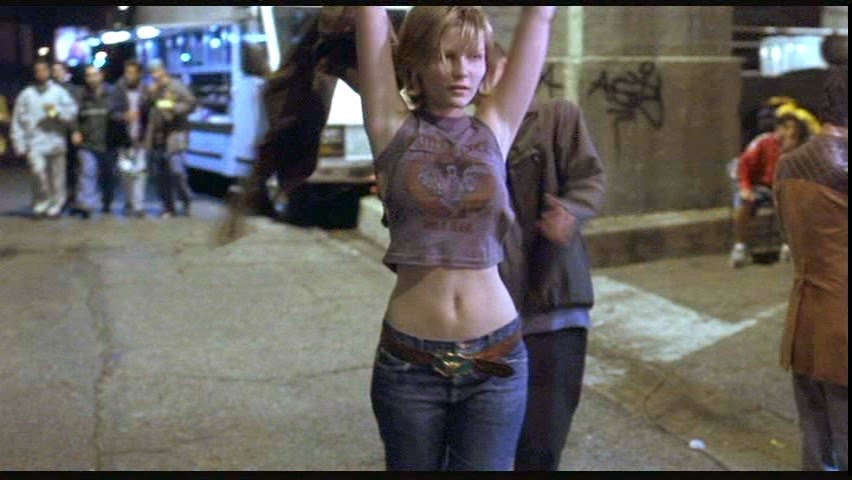 SKOWs can turn you into a slave to an actress’ entire filmography. In the late '90s and early 2000s, I had to see every Kirsten Dunst movie. She charmed me. I can’t explain it. I even took off work one night so as not to interfere with the opening of Crazy/Beautiful, which I saw by myself. I was too embarrassed to ask any friends to go with me. I couldn’t tell you if the movie is good or if she is good in it because I was in the throes of full blown Dunst crush and that’s all I could see. As the summer of 2001 wore on, I would break a little while talking movies with my friends. I would be all “You know what was actually pretty good? Crazy/Beautiful….” Following a long pause, my friends would say “You saw Crazy/Beautiful?” I would answer “I was on a date and you know...that’s what SHE WANTED TO SEE.” “Who did you go on a date with?” “Char...Char…Charla…Charlamagne????” See? SKOWs can get you into trouble! 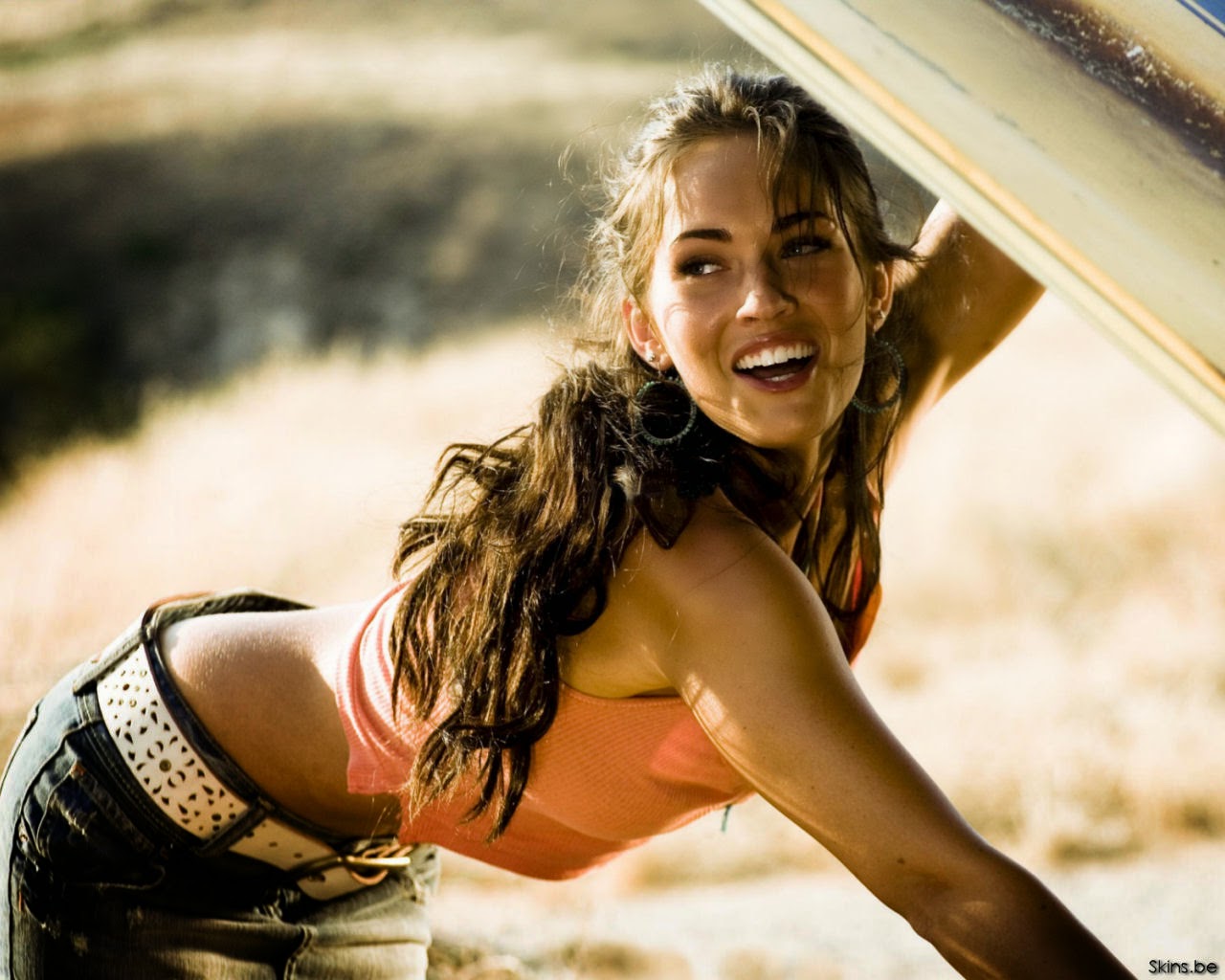 SKOWs can hurt your eyes sometimes. It's like staring at the sun. When I saw Transformers in the theaters, I remember thinking that Megan Fox was so sexy that all I wanted was to watch her. I didn’t give a damn about robots in disguise anymore. Fuck my inner child! I’m a man, baby, and I have desires. I just wanted a split screen where one half was the movie and the other half was just Megan Fox doing stuff, no matter how mundane. Another example was the first time I saw Margot Robbie in About Time. I had trouble looking at the screen almost because she was so beautiful. She made the attractive Rachel McAdams resemble a hobo.

These things happen. It’s natural. So I go back to my questions. Am I being sexist or lascivious? No. I’m not interrupting the movie to yell out “hard cock!” Should I be more objective? Perhaps, but where’s the fun in that? It’s like being a food critic and saying you don’t appreciate the look of strawberries when your favorite color is red. And finally, and most important to me as a developing movie critic, should I be factoring these things into my critiques? The answer to that I think is yes because I AM being critical as to why I’m getting SKOWd.

Before I wrote this column, I asked Patrick if I should write it for fear of being off-putting or slimy to our female readers. His answer was a breath of fresh air. He said “Isn’t that a part of why we go to the movies? Because we fall in love with movie stars and get to see their faces projected on huge screens?” Yes, it is Bromley! Yes it is! Thank you for validating my distraction with SKOWs. After talking with Patrick, I was feeling pretty good about no longer feeling guilty on the subject. I decided to test it with one other person: my father, you know…Mr. Riske. He reminded me of his answer when I once asked him how to tell if someone is giving a good performance in a movie. He answered “Are they interesting or fun to watch?” And that’s all it is. SKOWs are interesting and fun to watch. So if you are seeing an actor or an actress and think that he/she’s cute, sexy, charismatic funny, sweet, irresistible or simply just interesting for one reason or another, factor those feelings into your take on their performance. They are honest feelings and it would be silly to ignore them. 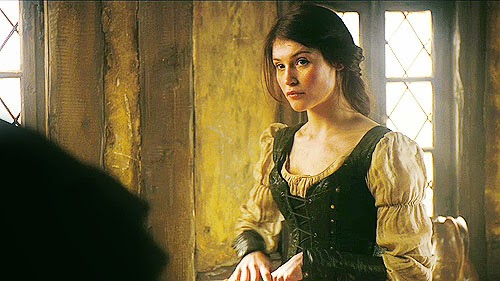 SKOWs are just one great part of going to the movies. They make everything better. I will no longer feel guilty about SKOWs and will call them out going forward because being called a SKOW is a compliment.

Your turn! How do you feel about SKOWs? Who are yours?
Posted by Patrick Bromley at 11:54 AM