Once again, we give you streaming recommendations from all different genres. We don't even try to do it on purpose. 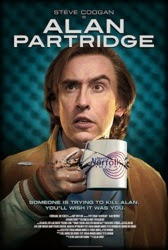 Adam Riske: Alan Partridge (2013, dir. Declan Lowney) If not for They Came Together, I would say Alan Partridge is the funniest movie I've seen so far this year. The entire show is the comic creation of Alan Partridge, an idiotic radio DJ played by Steve Coogan. The great aspect of his performance is that the way he acts and behaves or turns a phrase is funny so when the joke doesn't land on paper, Coogan brings a spin to the reading that makes it funny. I can't wait to watch Alan Partridge again and I hope this character continues on in at least one sequel. This movie is quite a bit of fun. Give it a look. 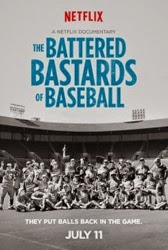 Heath Holland: The Battered Bastards of Baseball (dir. Chapman & Maclain Way) This documentary about the 1973 Portland Mavericks is getting rave reviews and was a Sundance darling. Featuring Kurt Rusell (his dad owned the team) and several members of the Russell clan, it tells the story of an independent baseball team that defied the odds and became a national sensation. Rebellious and unconventional, it's hard not to love the wacky band of underdog misfits that made up the team. Netflix calls it a real life Bad News Bears, and there can be no higher recommendation for a baseball movie. Thanks to Chaybee for bringing this movie to my attention. 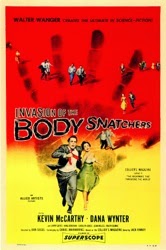 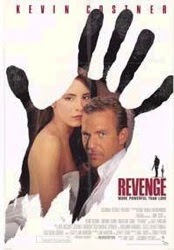 Patrick: Revenge (1990, dir. Tony Scott) I recently named what might be the late Tony Scott's most underrated film as a great revenge movie, a designation I stand behind. It's a harsh, often ugly revenge movie dressed up as a slick, sweaty '90s romance movie. It's also surprisingly dark for a Kevin Costner movie, but I suspect that's the way his heart leans even though he has a reputation for bland normalcy. The version on Netflix is the longer theatrical cut of the film, not Tony Scott's preferred director's version. I still like the theatrical cut enough to suggest it's worth watching.
Posted by Patrick Bromley at 12:00 PM