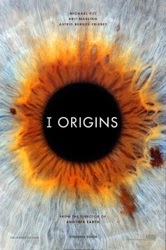 No one can accuse Mike Cahill of being insincere as a filmmaker. In his second feature (after 2011's Another Earth), the writer/director tackles God, the soul and predestined love with all the sincerity of an 11-year old boy writing a poem to his first crush. Some of his storytelling is about as sophisticated, too.

Therein lies the problem with I Origins. Cahill has big, lofty ideas he wants to explore but seems capable of doing so only in the broadest, most obvious way possible. At one point in the film, a character we're told is a brilliant scientist actually says the words "Maybe the eye really is some kind of window to the soul." She is not speaking metaphorically, but rather completely literally and with a straight face. And that's I Origins.

Michael Pitt stars as Dr. Ian Gray, a handsome scientist out to disprove the existence of God by artificially creating a functioning eye (the eye being the only part of human anatomy so complex it could only have been created by a higher power, the movie seems to argue). One night at a party he meets a gorgeous stranger (Astrid Bergès-Frisby) who immediately has sex with him, because that's something that happens to molecular biologists on the regular. She leaves without giving her name. Luckily, he recognizes her eyes on a billboard (she's a model) and tracks her down. He and Sofi fall in love and have a wonderful, if short-lived, affair. On the same day his beautiful lab assistant Karen (Brit Marling) makes a huge breakthrough, tragedy strikes.

Cut to a few years later. Ian and Karen's unlocking of the secrets of the eye has revolutionized the world. A second discovery is made -- one more worthy of its own movie -- sending Ian on a journey (both literal and figurative) to answer questions he once would never have asked. 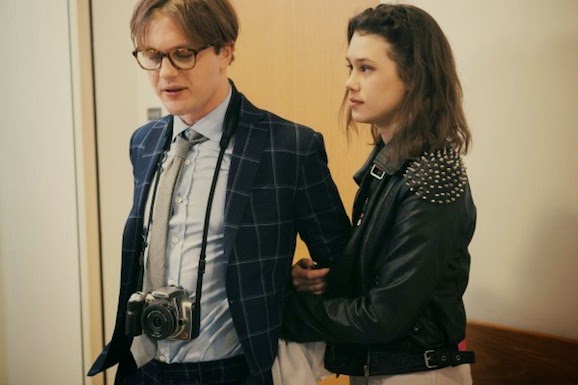 In case it wasn't clear from the plot description, I Origins is a film that can clearly be bisected into two halves (ironic, considering that bisection plays such a major part in the movie). The first half has the better stuff, as it can at least be seen as a character study about a guy with very specific notions about the order of how the world works whose life is disrupted by the presence of a woman who cannot be pinned down as just one thing. Sofi is impetuous and immature, honest and earthy, in love with life and not interested in cutting it up and examining its parts. She is the movie's only compelling, three-dimensional character, brought to life with a vibrant performance by Bergès-Frisby. She manages to be human despite being written as a construct -- a placeholder designed to further the plot and drive Pitt's character (what is referred to in pop culture these days as "fridging"). The love story injects some brief life into a movie otherwise cloaked in stone-faced "wonder." The second half of the film is almost disastrous, as anything interesting about the movie is discarded in favor of answering questions and wrapping up loose ends in ways meant to be profound but which often come off heavy-handed and silly.

The film also relies primarily on coincidence to move its plot along (or, given the eventual themes, maybe we're meant to take it as FATE). This is a movie that relies on a character recognizing a pair of eyes on a billboard MORE THAN ONCE. It's lazy writing, and one thing cerebral science fiction can't survive is lazy writing. To its credit, I Origins willingly abandons any hope of being cerebral at a certain point. What first wants to position itself as heady sci-fi ultimately gives way to gooey notions of reincarnation and the eternity of the soul, proving that one cannot exist peacefully alongside the other. Perhaps that's Cahill's point. He is not interested in asking questions of Science vs. Faith; he only wants to provide answers. 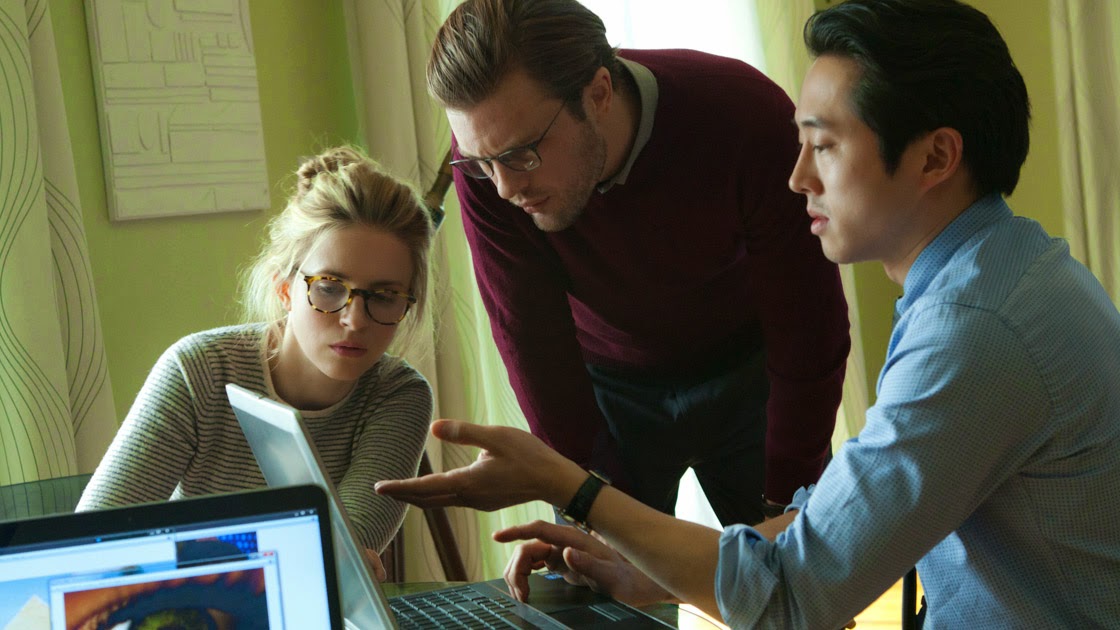 It's usually a tricky proposition to label a movie as pretentious, as such a distinction is almost always in the eye of the viewer. I Origins is a movie that qualifies as such because it appears to have no idea that it's whiffing at its BIG and IMPORTANT themes. It is a movie with no self-awareness -- not in the writing, not in the direction, not in the acting. Most of the characters in the movie are mopes, save for Steve Yeun (Glen from The Walking Dead) as the comic relief lab assistant and Bergès-Frisby as Sofi, the only interesting and fully realized person in the movie. Contrast her with Brit Marling, who is given less than nothing to do. That's all the more fascinating because it was her previous collaboration with Cahill in Another Earth that made her a household name among the indie crowd. Her character is established as a brilliant scientist -- once who makes the discovery we're told revolutionizes THE WORLD -- but then takes a backseat in the second half to be a pregnant wife whose greatest contribution is telling her husband "Hey, maybe you should go to India." How Marling would agree to play this role is beyond my understanding, as I have to believe there are a lot of people looking forward to another collaboration between her and Cahill. This one does neither of them justice.

The climax of the film perfectly illuminates so much of what is wrong with it, but obviously I'm prevented from explaining why. Allow me to say that I Origins desperately needs to arrive a certain emotional payoff -- a revelatory moment to which the whole film has been building -- but the plot device it uses to get there is so grisly and over the top that it's impossible to think of anything else but the price paid to achieve it. As an audience, we're supposed to be moved and amazed and rethinking the origins of life and blah blah blah, but all I could think about was the incredible miscalculation involved in creating that beat. There's also some indication that the scene is meant to provide a catharsis or twist to reveal unexpected information, but it's exactly what the movie has been telling us for the last hour. I can't be more specific without getting into spoilers (I've probably said too much already), but I was reminded of M. Night Shyamalan's The Happening, in which we're told "It's the wind, it's the wind" only to have the big twist be "It's the wind." It's bad storytelling and it totally fumbles the emotional weight the film so desperately wants to carry. 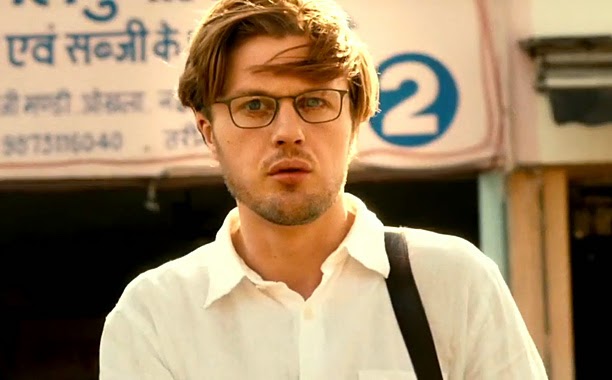 Despite my protestations, I Origins is beautifully shot (if a bit overwrought in its stylization) and features a good performance from Bergès-Frisby, though the movie never recovers from her absence. I can appreciate a movie that wants to have big ideas on its mind (as opposed to one with nothing on its mind), even when that movie fails to deliver on any of those ideas. In that way, I Origins is kind of like the anti-Prometheus. The Ridley Scott movie seemed satisfied just asking big questions it had no interest in answering (not when monster attacks are much more exciting!), while Cahill's film doesn't meet a question it won't answer in the broadest and most obvious way possible.

Everything you need to know about the movie is right there in the title: impressed with its own faux importance and embarrassingly on the nose. Some viewers will really respond to the science-vs.-faith debate the movie pretends to have and to Cahill's naked sincerity in pretending to explore it. I did not.