9 Examples of Bad Science in Movies 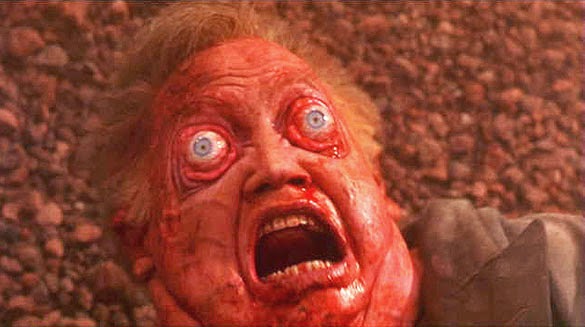 In space, no one can hear you. Like, at all. Because it's a vacuum.

Bad for two reasons -- 1.) in the vacuum of space, there are no molecules to propagate sound waves, and 2.) space has no air to transfer explosive energy. Thus, explosions would have an initial brilliant flash, but no traditional fireball or audible "bang" (also, debris would expand far too fast for the eye to see). Pretty much every sci-fi movie disregards these facts, including the Star Wars series, because, well ... explosions look and sound cool.

2. We only use 10 percent of our BRRRAAAP 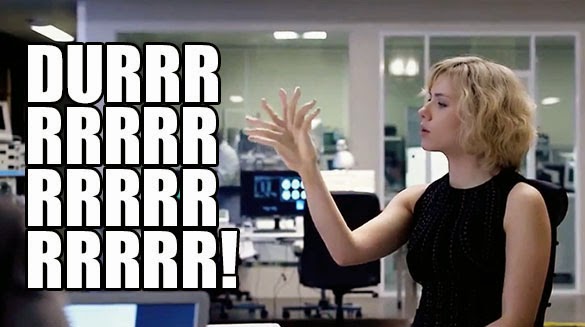 Looking at you, Lucy (and, to a lesser extent, Limitless). Let's dispel this myth once and for all, shall we? Humans don't use just 10 percent of their brains. Director Luc Besson has admitted that he knew his film was based on bad science, but he used the trope anyway. And I guess that's any artist's right, right? It just feels SO EASY to make up facts to suit the story. 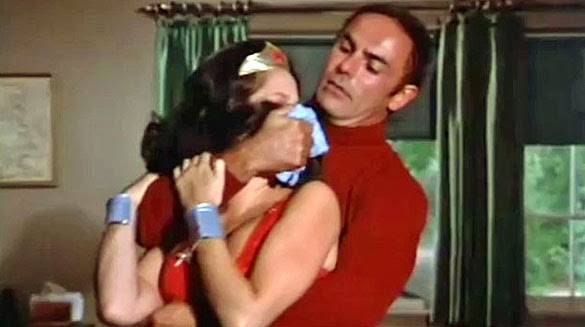 Sure, it's POSSIBLE to knock a person out with chloroform. But it wouldn't be instant. A cloth soaked with pure (or highly concentrated) chloroform can cause a person to become unconsciousness if 100 percent of it is inhaled into the lungs (no outside air). It was used, after all, as anesthesia in the 19th century. Even if the placement of the rag over the victim's mouth and nose was perfect, it would still take several seconds, if not minutes. I SPEAK FROM EXPERIENCE. A more likely outcome? A really, really bad headache. It's also toxic to the central nervous system, and can cause cardiac arrest. Cloak & Dagger? More like, Choke and Gagger. Zing!

Jurassic Park is a great movie. It pains me to shit on some of its science, but SHIT ON IT I MUST. Unfortunately, DNA from dinosaurs is far too fragile to have lasted to present time. Even under perfect conditions, a DNA molecule can't survive past seven million years. Which means we're about 60 million years too late to bring back velociraptors (and, really, why would we want to? They were pesky, chicken-sized nuisances, not the scheming, pack-hunting megathreat the movie portrays). This stinks, because, despite (you know) the entire POINT of the movie being how we shouldn't play God and meddle in species creation (because look what happened!), it would still be SUPER COOL to have an island filled with dinosaurs. Or maybe that's just the fever dream of the 12-year-old boy trapped inside me (hmmm ... that doesn't sound right). 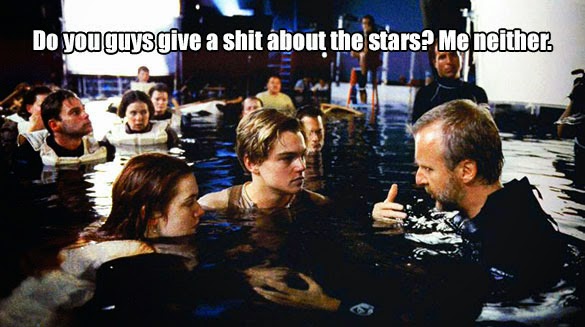 When a bunch of geeks get all riled up (led by their king, Neil deGrasse Tyson), you just know director James Cameron (a bona fide geek himself) is bound to listen. When Titanic was originally released in 1997, the starscape depicted in the night scenes was, well, wrong. I mean, it's just a bunch of twinkly lights, and who really looks at that stuff? Nerds, apparently. According to Tyson, "[Rose] is looking up. There is only one sky she should have been looking at ... and it was the wrong sky! Worse than that, it was not only the wrong sky; the left-half of the sky was a mirror reflection of the right-half of the sky! It was not only wrong, it was lazy! And I'm thinking, this is wrong." When Titanic was rereleased in 2012, a more scientifically accurate sky map from 1912 replaced the old footage. ARE YOU HAPPY, NERDS? 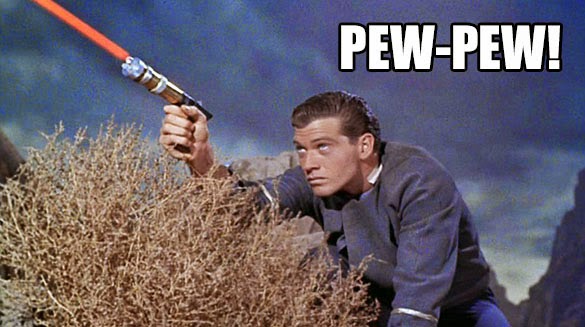 Did you know that the word "laser" is an acronym for "light amplification by stimulated emission of radiation"? THE MORE YOU KNOW. In other words, a laser is light. Pure light. Traveling at the speed of (you guessed it) light. In most movies, lasers actually behave like slower-moving bullets, giving combatants plenty of time to get out of the way. That old adage, "If you can dodge a wrench, you can dodge a laser," is flat-out WRONG.

I WANT TO BELIEVE! Let's be honest -- the only way humans will be able to travel to a world outside our own solar system is if we somehow harness the ability to exceed the speed of light. Under Einstein's special theory of relativity, "a particle (that has rest mass) with subluminal velocity needs infinite energy to accelerate to the speed of light." Whatever THAT means. Alls I know is that I want to visit Pandora, and science has so far failed to provide me with the means to get there. Stupid science. You go squish now! 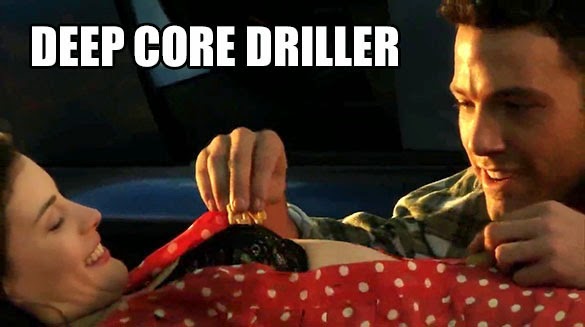