Hey, Have You Guys Heard About Star Wars? 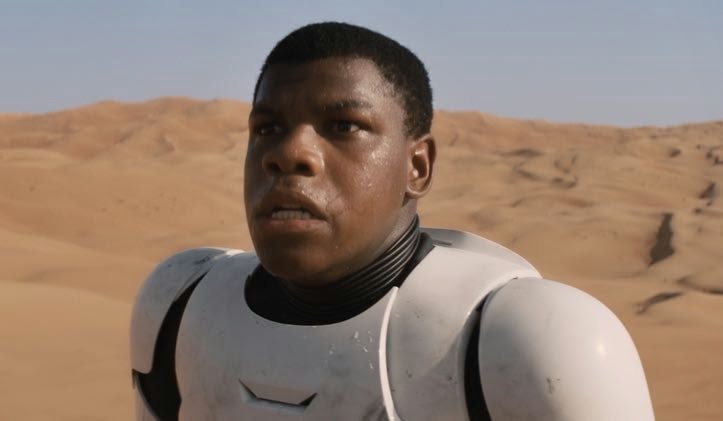 Seriously, did this movie come out of nowhere?

The teaser trailer for Star Wars: The Force Awakens hit the internet this weekend, causing fandom to lose its collective shit. Some were unimpressed. Others had their faith restored in a series that seemed to have lost its way in the last 30 years.

So this seems like a good time to talk about Star Wars -- not just our reactions to The Force Awakens (notice how quickly everyone stopped making fun of the title when they liked the footage they saw? That's called "waiting to see," and it's an effective way to not be an asshole), but all of Star Wars. What does the series still mean to us? Did the prequels ruin it for any of you, or are you still as excited for this new film as you were when you paid to see The Waterboy in 1998 so you could get the teaser for The Phantom Menace? You totally should have paid to see Meet Joe Black instead, because then you would have at least gotten to see a good movie. #JoeBlack4Life

Posted by Patrick Bromley at 2:00 AM