Riske Business: Paul Thomas Anderson is Pissing Me Off

What do directors owe their audience?

This isn’t a column meant to deride the work of the talented writer-director Paul Thomas Anderson, but instead take a pause and consider my relationship to the current state of his career. I don’t know what to make of Paul Thomas Anderson movies anymore.

For as much as I found his earlier work (through Punch-Drunk Love) involving and emotional, I consider his more recent output (There Will Be Blood, The Master -- which I like the best of these three by far -- and Inherent Vice) to be anywhere from cold to frustrating to almost unwatchable. My viewing relationship to the writer-director has taken a sad and disappointing turn in the past seven years. He’s a filmmaker I used to love but for whom I’ve had a change in temperature. Frankly, he doesn’t seem like the same guy anymore.

From what I’ve read in interviews, Paul Thomas Anderson seems like a nice man and I don’t want to pick on him, but his work (and other people’s reaction to his work) is starting to irritate me to the extent where I want to say something. What is irritating me is that very few people (mostly in consideration of Inherent Vice) are willing to admit that his movies are getting aimless and more maddening. They make all kinds of excuses for him.

Let’s look specifically at Inherent Vice, a movie that is not terrible but one for which I would have to do lots of mental acrobatics to convince myself I enjoyed despite the good performances. The champions of Inherent Vice have argued that it is a movie where you should ignore the plot (because it’s meant to be confusing…that’s part of the joke) and just go along with the flow of the thing. I find that hard to do because the movie is a redundant barrage of scenes with two characters sitting and talking to each other, mostly about the plot. Plus, with the exception of the Joaquin Phoenix and Josh Brolin characters, the cast doesn’t have parts that are colorful or memorable enough to function well as a hangout movie ala Jackie Brown.

Others say that you need to have seen The Big Lebowski, The Big Sleep, The Long Goodbye and Chinatown to fully appreciate what Anderson is going for. I call bullshit on that, because I’ve seen two of those four movies and still didn’t like Inherent Vice. I doubt watching the other two and recognizing tropes that are repeated in Anderson’s latest will help me enjoy the movie. I shouldn’t have to watch or know a stack of other movies to get your movie. Quentin Tarantino’s Kill Bill films are massively entertaining and poignant to me and I’ve never seen a Shaw Brothers movie. Your text (movie) needs to stand on its own and not be propped up by its appendices (influences). 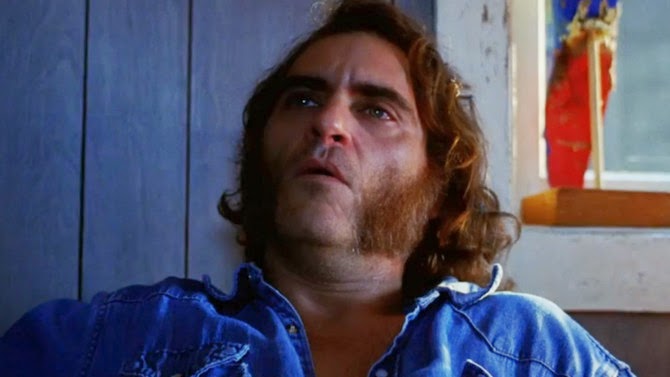 I’ve also heard that it’s like an album that you hate at first but like once you get used to it. Sigh. This is commonly expressed in the “I think I need to see it again” sentiment, which is code for “I respect the filmmaker’s past work but I think he may have just made a bad movie and I don’t want to admit that.” I don’t like that stance because it positions the viewer as the “wrong” one or the “stupid” one, like there’s something deficient in you for not getting a master filmmaker’s work. Even masters botch a job or two. I didn’t have to bend over backwards to know I liked Boogie Nights, Magnolia or Punch-Drunk Love, so why do I have to put forth all this extra effort for Inherent Vice?

The last defense, and one I have no patience for, is that it’s a “stoner movie” and that you need to partake in marijuana regularly in order to appreciate the tone and style of the movie. Fuck that. I haven’t smoked weed since 2006 and have only a handful of times in my life (arrest me), but I can watch The Big Lebowski or Harold & Kumar Go to White Castle and find them hilarious and very entertaining. Don’t forgive a movie that’s (in my opinion) dull and boring filmmaking because of some backwards intent where you say the style is meant to match the protagonist. 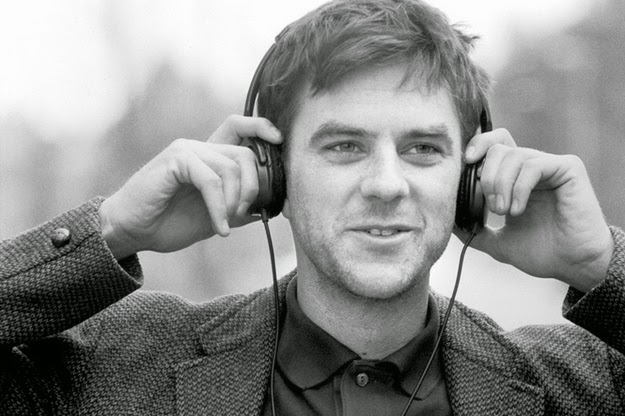 The argument could be made that it’s my fault for not letting an artist grow or expand his horizons. Why does every Anderson movie have to be on the same wavelength or voice of Boogie Nights, Magnolia or Punch-Drunk Love? Does he have to stay the same for my benefit? Of course not, but did Michael Jordan have to quit playing basketball to play baseball? No! Paul Thomas Anderson makes so few movies that something like Inherent Vice felt, to me, like a waste of time and left an especially bad taste in my mouth. It was supremely disappointing.

In my humble opinion, Paul Thomas Anderson is making his audience do a lot of work these days just to enjoy his movies. In the case of Inherent Vice, I don’t think it’s worth the effort. One of the worst things for a moviegoer is to feel that a filmmaker is jerking you around without good intentions to follow. That’s where I’m at with Paul Thomas Anderson. Maybe I just need to chalk it up to “it isn’t for me.” But isn’t that depressing when a director who was very much “for you” early in his career has basically broken up with you and left you in the cold? It doesn’t feel good. It leaves you bitter and confused.

Maybe he should start hanging out with Fiona Apple again?
Posted by Patrick Bromley at 5:00 AM