The Overlook: Overlooked at the 2015 Oscars 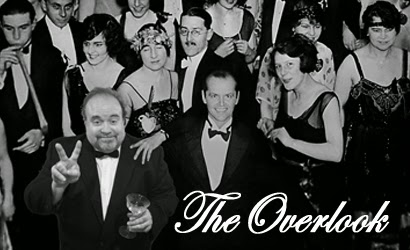 Oscar night was a letdown, babies. A reliable, comfortable letdown. I have written about OSCAH before on this very website, and I should no longer be surprised when the Academy of Motion Picture Arts and Sciences gets it wrong.

TANGENT: When contemporary comedians wish to deflate the pomposity of Old Hollywood (think of Martin Short doing his Irving Cohen character: “Give me a C, a bouncy C!”) they will inevitably adopt an old-school hep-cat attitude and pretentiously pontificate about “this business called SHOW.”

The older I get, and the more I have come to loathe the Awards, the more I realize that’s what it is all about—SHOW. Perhaps that is what is has always been about. As Debbie Reynolds says to Gene Kelly in Singing in the Rain, “You don’t talk. You don’t act. It’s all a bunch of dumb show.” She may as well have been talking to the Academy.

Did you see what the Oscars did last night? I thought they would finally acknowledge talents like Richard Linklater, Wes Anderson, Michael Keaton, and The Lego Movie. Naaaaaaaaah. Once again, Academy voters turned the whole proceedings into ashes in my mouth. The nomination themselves weren’t perfect; but even among the nominated films, I think many of the best candidates were…. wait for it…. OVERLOOKED.

• Birdman wins; Boyhood is overlooked. Birdman is the self-congratulatory choice; it’s all about actors being actory. I loved Birdman, but Boyhood moved me in a way no other film did this past year. It remains the only “new release” film I have ever reviewed for the site. 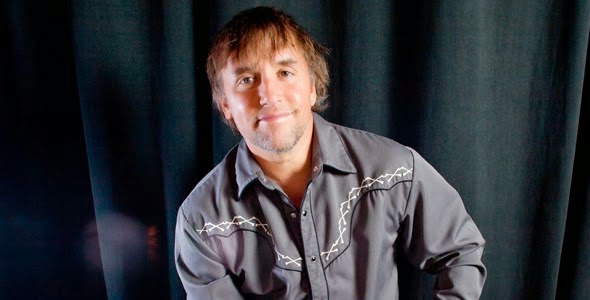 • Boyhood is groundbreaking; it eschews many Hollywood conventions to portray life as it really is (or perhaps as it really feels) and that is terrifying to members of the Academy, whose very livelihoods are based on maintaining the “This Is What A Movie Is Like” status quo. The biggest complaint I heard again and again about Boyhood was that “it was about nothing” or “she keeps marrying scary alcoholics.” Yes, dear Movie-Going Public, I know that you’re accustomed to comforting, plotty Hollywood narratives that are short and obvious, pitched to level of a fifth grader and easily summarized in a sentence. Yes, the Patricia Arquette character marries two alcoholics. Many people in real life marry two alcoholics. In the movie version, both boozy spouses would be conflated into one composite character that was also a secret agent or serial killer or circus clown. Hollywood is so worried that any audience member might be bored that it no longer makes movies about average lives.

Back in July, I wrote, “… this is largely because Linklater leaves out the usual Hollywood signifiers […] the ‘this is how I’m feeling’ set of dramatically-worded responses, grand gestures, and orchestral pushes that lead audiences, beat by beat, through the arc of the film. In their absence, we are expected to do most of the heavy lifting and interpret the emotional meaning of what is on the screen.”

I think some people find this exhausting, or they are so seldom asked to do this during a Hollywood film that they have forgotten how. I know the Academy has. In voting this year, the Academy faced a choice between an outsized, elaborately produced look into its own heart and a sincere, intimate look into the hearts and lives of the rest of us. They chose the former. Again, I loved the movie Birdman—but I’ve lived something much closer to Boyhood. What an achievement that Linklater could find a way to validate and affirm my life, and the lives of my regular-person friends and family, through his art.

• Julianne Moore is overlooked her entire career and is given a “make good Oscar” for a film that, by the telecast’s own admission, no one has seen. 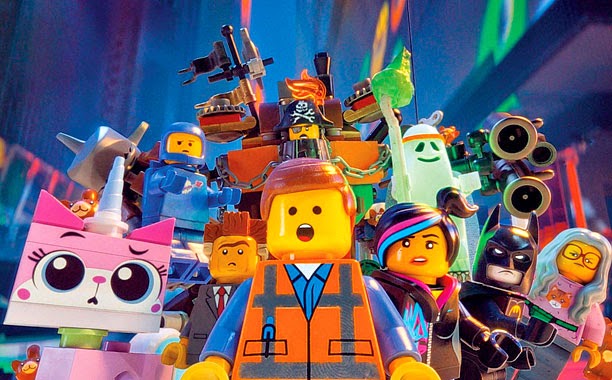 • How The Lego Movie was overlooked for a Best Animated Feature nomination escapes me. It was entertaining and funny. It had a great message for kids. The animation was ground breaking. Did many Academy voters simply not see it, assuming that it was merely a feature-length toy commercial? Or does its message of active creativity threaten them the way Boyhood does?

• I very much enjoyed both Feast and The Phone Call, the two Shorts winners (The Phone Call left me a sobbing wreck.) Still, I cannot get rid of a nagging thought at the back of my head that those choices were too safe and, in their own ways, too comfortable. Having seen all the nominated shorts, I felt that Me and My Moulton in the animated category and Parvaneh in the live action category might have been better choices. With the benefit of distance, I think of The Phone Call what I thought of Terms of Endearment after its release: given the subject matter, it would have been artistically more difficult to make the audience NOT cry. Both Me and My Moulton and Parvaneh brought me into the lives of its characters with so much left unsaid. 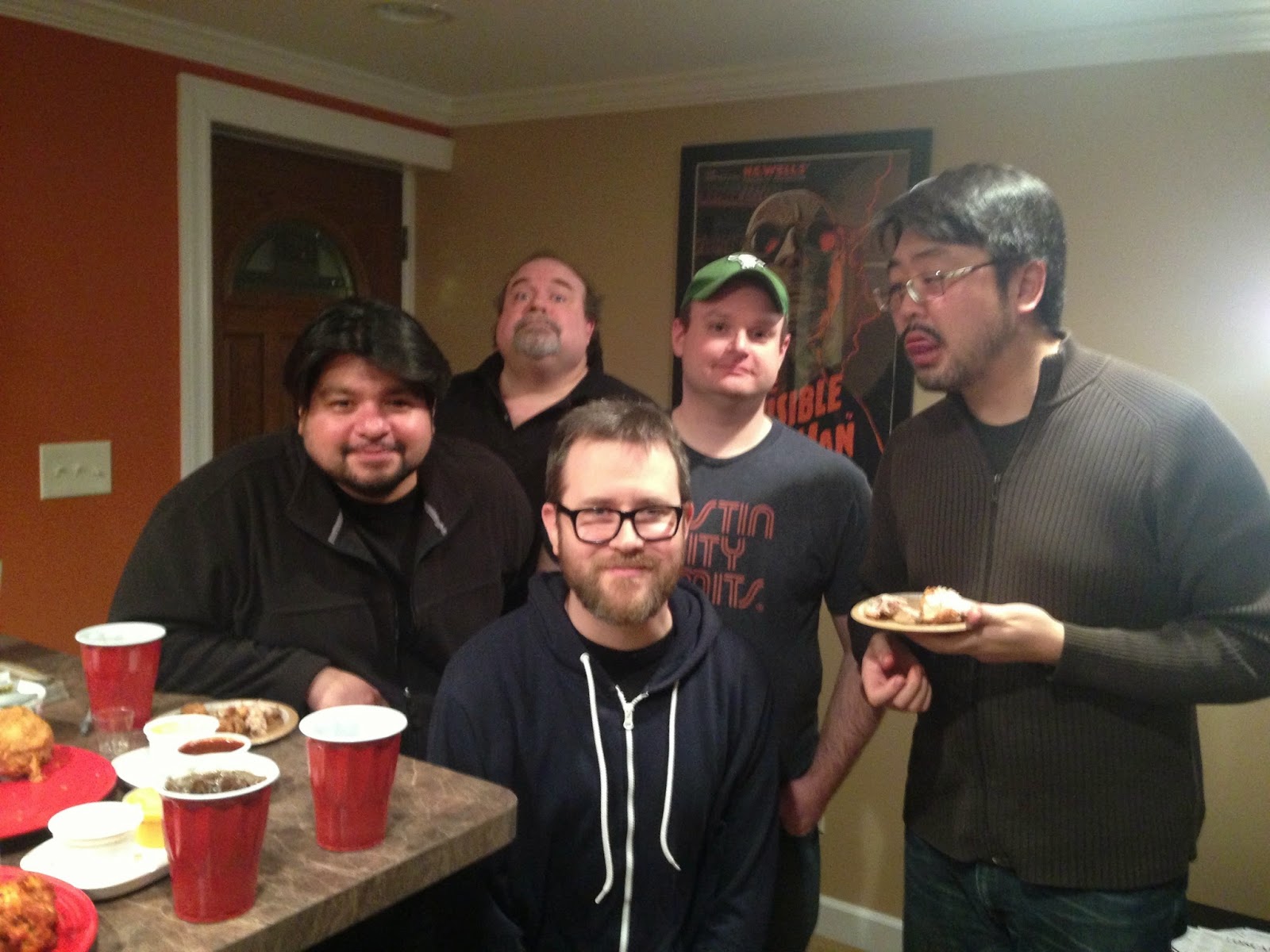 Maybe it’s better that we should all save our tears for Oscar night. So overblown, so leaden, so awful has the annual televised festivity become that I thank my lucky stars my wife and I still host an annual Oscar party, so we and our friends might at least entertain ourselves.

We continue our tradition of matching hors d’oeuvres to the nominated films. This year we had some help from other members of the F This Movie! crew. My wife carved the tradition, delicious Choscar: 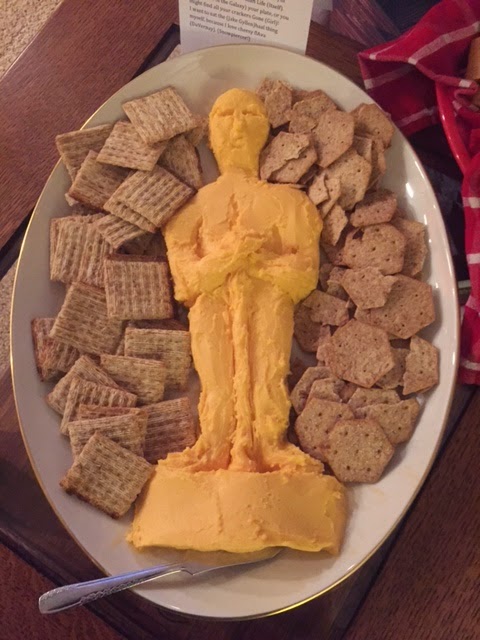 For American Sniper, we did shots. Get it? 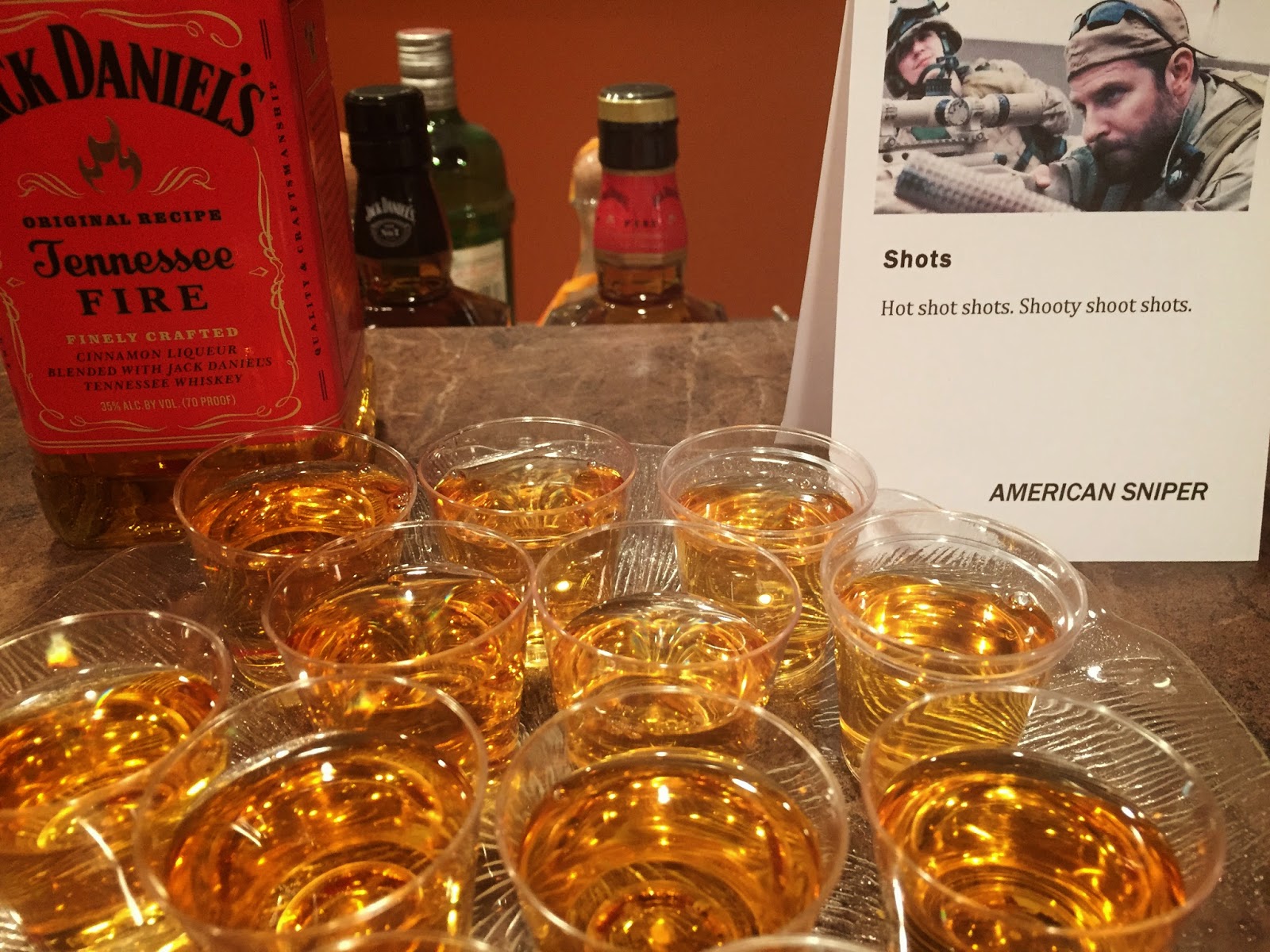 Birdman and Whiplash resulted in a flurry of chicken drumsticks. Delicious. 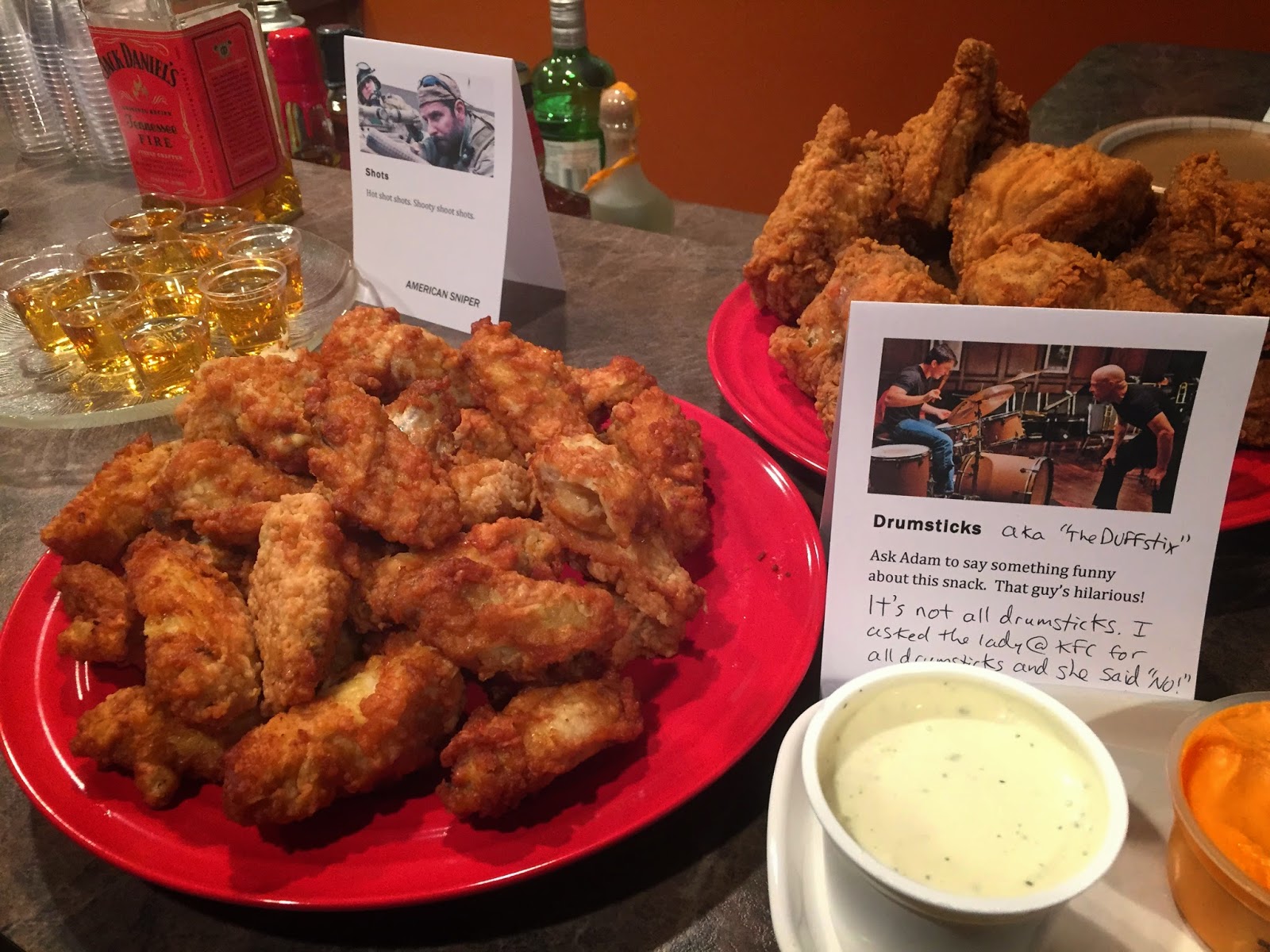 My lovely wife used every pot, pan, and bowl in our house to recreate the Courtesan au Chocolat from The Grand Budapest Hotel: 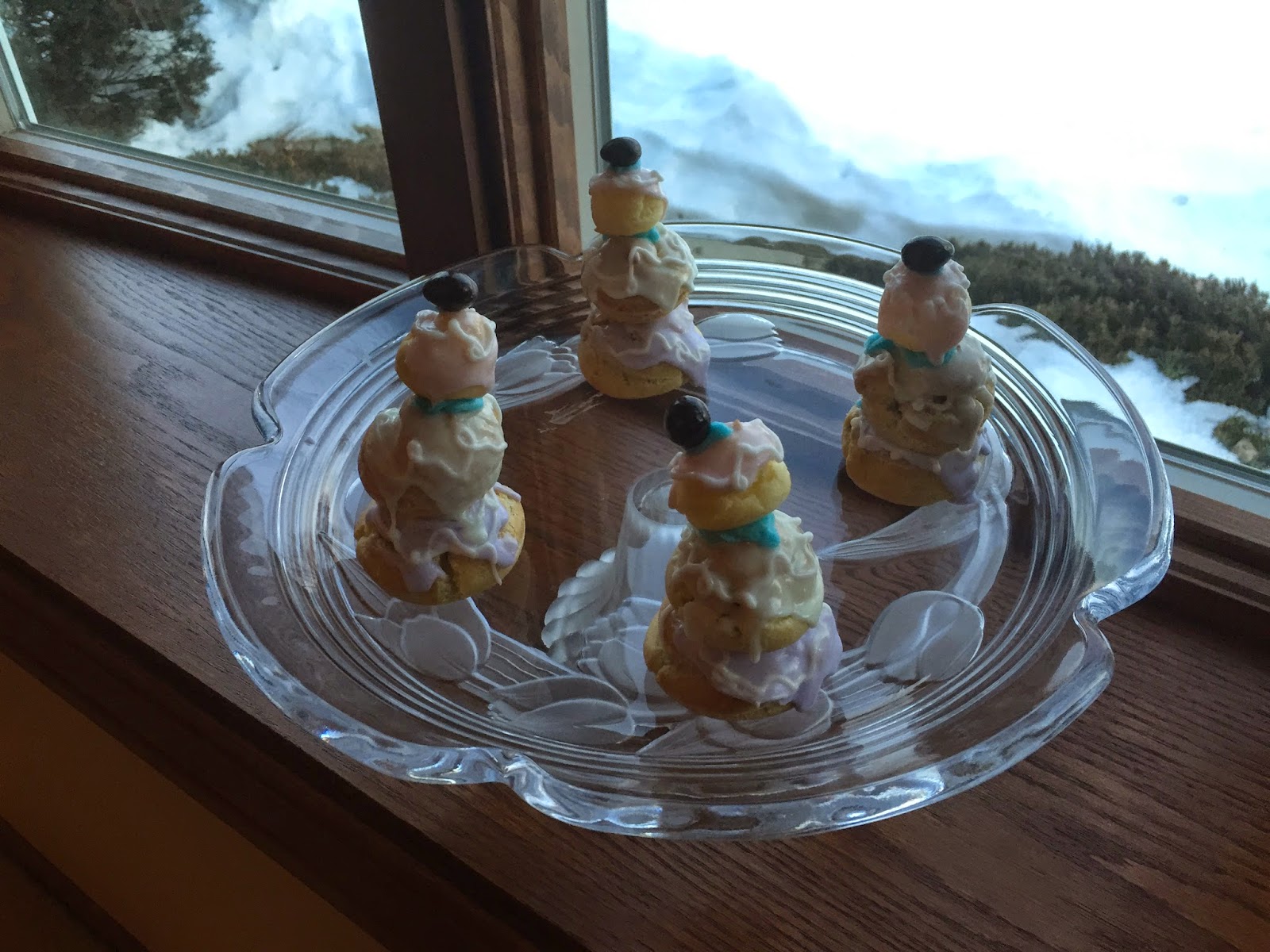 The evening concluded with disappointment and “I Have A Dream(sicles)” from Selma. Perhaps one day, the white part of this confection will gain a little more respect for the non-white part. And by “this confection” I mean the Academy of Motion Picture Arts and Sciences. 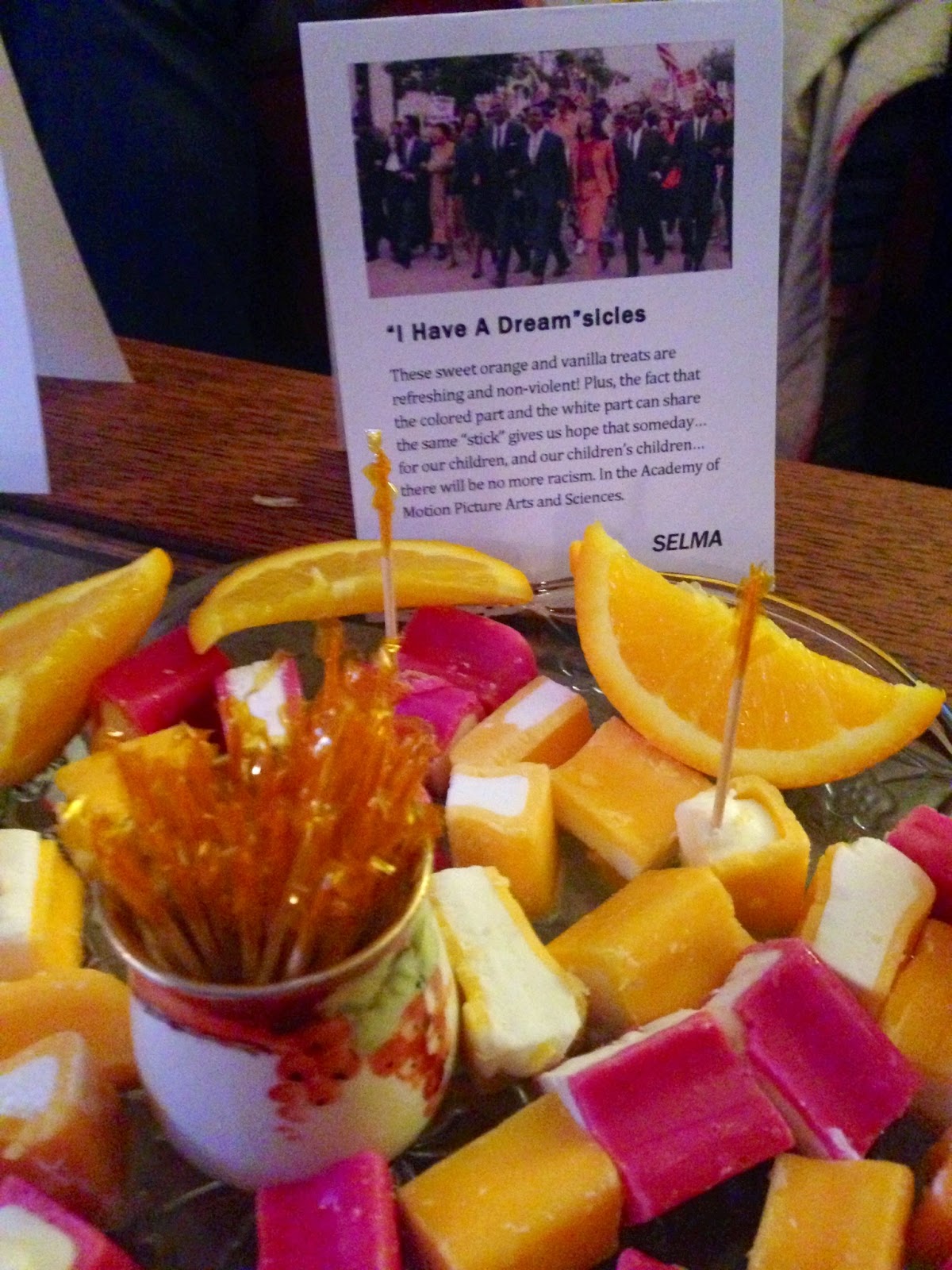 CONCLUSION: The only lesson I learned Sunday night was that the best way (maybe the only way) to watch the Oscar telecast and still have a good time is to watch it with a two year-old. She liked the “Everything is Awesome” production number… and eating popcorn. 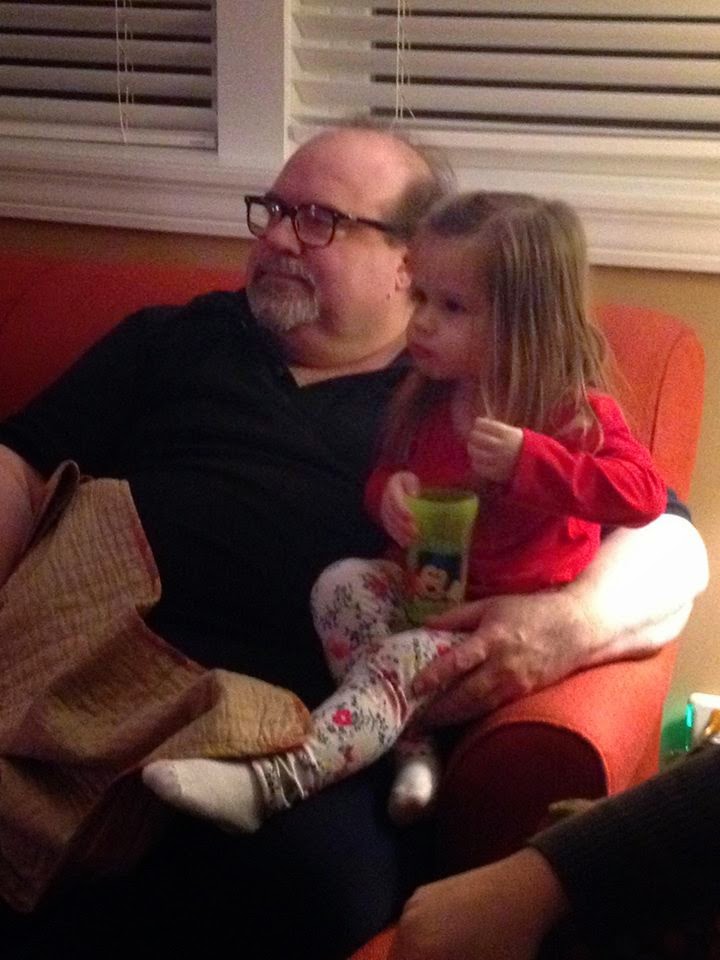