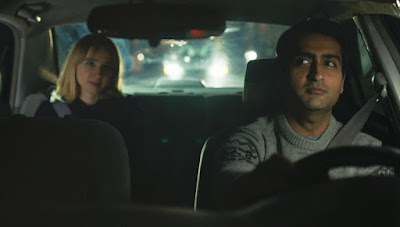 2017 was a year where I sought the rush of escapism in my hobbies. I wanted something thrilling, or inspiring, or hopeful in a time where so many things felt difficult, and I think that played out in what I ended up putting on the list; this year’s list doesn’t feel as textured as in previous years. But, that’s part of the fun in making a list in the first place. 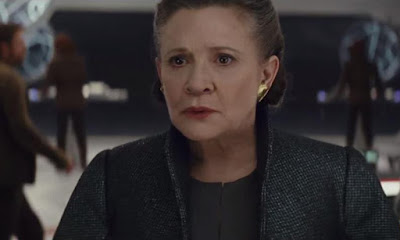 We won’t ever get to see Carrie Fisher again, and that’s hard. Look, we’re terrible at goodbyes for movies and movie characters, anyway. Usually goodbyes consist of a massacre at the box office or from critics, reminiscing over old clips, and the hopes for a remake in the distant future with a different director (Star Wars has definitely been there). We haven’t said goodbye to Star Wars yet, and might never do so thanks to Disney, but part of what I loved about Rian Johnson’s debut into this world was a fitting end for Carrie Fisher, wherever the story might take General Organa next. 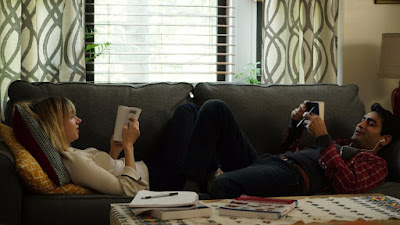 I am the worst person to possibly comment on this movie, because so much of what it’s discussing resonates with what’s happening in my personal life (no coma, guys, don’t worry). What I love about this labor of love, written by Kumail Nanjiani and Emily Gordon, directed by Michael Showalter, is that it feels real in the way that the characters need to be brave in making their choices about relationships and identity. And sometimes, they aren’t as brave as they need to be, or they run away from their problems, or they’re mean and petty, but that’s real too. In a movie that included such an extraordinary premise, I found so much truth. 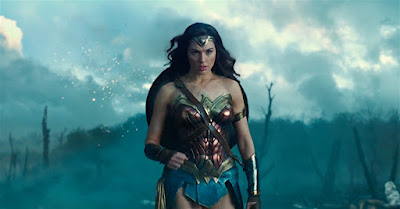 It’s funny how we got here, but we’re at the point where we have a large list of what we superhero movies to be. What’s gotten lost, just a little, is that superhero stories are so appealing because they are inspiring, and nobody really got that out of Wonder Woman because it felt like there were too many things in the way. How can you adapt this hero to the screen? Can DC make a good movie without Batman? Can Gal Gadot be a star? Can a female character even carry this much cultural weight? Many of us were content for it to just not-suck, and what Gadot and director Patty Jenkins reminded us was that hero stories were meant to be inspiring and uplifting, not just CGI and IP fodder.

7. The Shape of Water 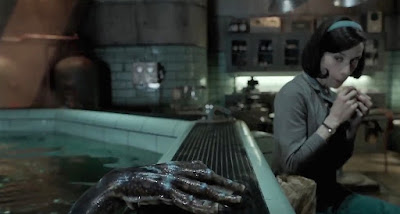 Critical reception varies on Guillermo del Toro, but what all can agree upon is that he deeply loves what he makes. Here, he has made a movie where the periphery takes center stage; I don’t want to say much because it’s not quite available everywhere as of this writing. It begins when a (literally) quiet woman makes a choice that forces things that were meant to be hidden into the light. 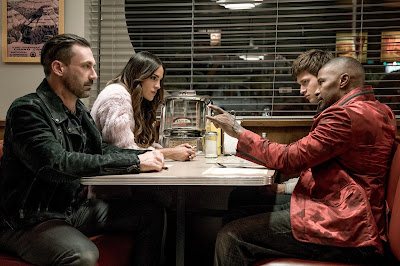 It’s a little weird that Baby Driver felt like a comeback for Edgar Wright. He hasn’t deviated from his one movie every 3-4 years pattern, with his last one being The World’s End. Maybe all of the talk about his Ant-Man clouded our judgment about his ability, as if we’d witnessed the first time that his golden touch had failed. Instead, he made the most Edgar Wright-est of all the Edgar Wright things, stuffing this full of frenzied action, visual gags, and youthful exuberance. But the best parts of the movie center around the slower parts with Baby and Debora; my heart soared at my favorite moment in the laundromat, headphones blaring, feet tapping, love growing. 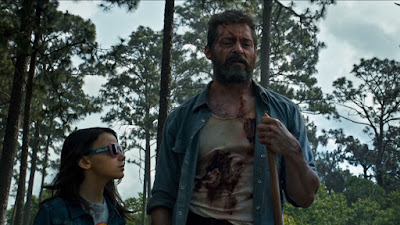 James Mangold and Hugh Jackman bring an end to their labors by imbuing the title character with a dignity to layer on top of his rage. Logan isn’t about the easy victory of good guy over bad guy, but of the integrity of just surviving. Like the westerns it is inspired by, Logan understands that one moment can provide redemption for a lifetime. 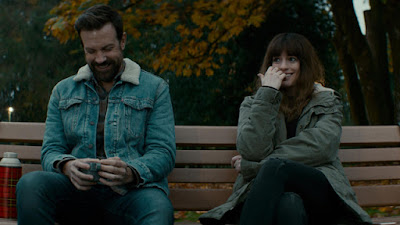 Nacho Vigalondo always seems full of intriguing ideas and thematic connections. One of my consistently favorite ideas for both Halloween costumes and movies (but doesn’t always work) is adding multiple layers. Don’t just go as a lumberjack; go as a zombie lumberjack, or even better, a zombie cheerleader lumberjack. Obviously, this can go haywire quickly, but, my festishes aside, Vigalondo, Anne Hathaway, and Jason Sudeikis successfully unravel this tangle of indie romance, comedy, loveable screwup comeback, and science fiction into a poignant story about people dealing with being stuck, both physically and emotionally. 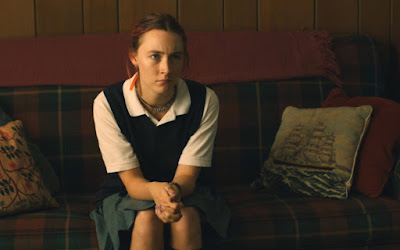 Greta Gerwig’s directorial debut might be a small story, about a girl preparing to leave the home she both loves and hates, but it’s mined for the loneliness and frustration that is common to all of us. It reminds me of how big of a risk growing up can be, of how many breaks have to go your way for you to find who you are, but even against seemingly large odds, it can happen. To quote the great Adam Riske, I want to give this movie a big hug and say that everything will be ok.

2. Three Billboards Outside of Ebbing, Missouri 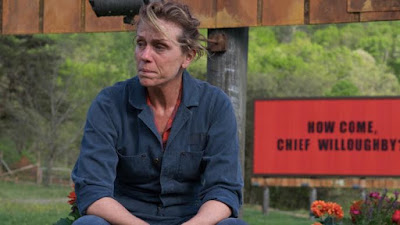 Martin McDonagh gets something about the complex in-between grays of the world, finding the humor in the darkness, and the darkness in the humor. That’s not to say that his movies are just serious existential treatises, because so often they center around ridiculous people doing questionable things. Notable performances from Sam Rockwell and Woody Harrelson, but in particular Frances McDormand, who embodies the steely, sarcastic grief of someone who is tired of waiting for what she believes is hers, and is going to do something about it. 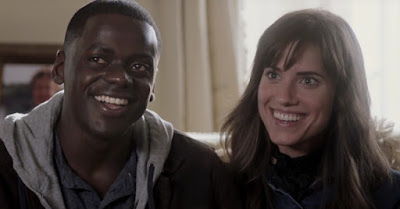 There are obviously other good movies this year, and some doubtless we will consider great later on, but at this moment, the movie that 2017 will be remembered for is Get Out. Out of anything I or anyone in my small circle saw (and 2017 made me realize how small my circle really is), this got talked about more than not just any movie, but any piece of art this year. Maybe that’s a detriment to the film, in the sense that if it came out at a different time, then perhaps its reach would not be quite so long, or its punch so potent. Maybe.

In interviews, director Jordan Peele has referred to Eddie Murphy’s joke about white people not leaving haunted houses when the ghosts appear (he does it in 1983’s Delirious). The premise of the joke is that horror only works in the context of people who do not expect or experience horror regularly, (i.e. suburban, well-to-do people). If that context were to change, and this is part of the brilliance of Peele’s work, then how does the story change? What if horror wasn’t just a moment, but a daily, second-by-second experience that cannot be defended by my own vigilance, because I’m not one of those well-to-do people? What if I’m the one adding to someone else’s horror? I’m still wrestling with these questions, and so is my little circle, and so are a lot of other people. It’s not just my favorite or the best of this year, but arguably the most important.
Posted by Patrick Bromley at 12:00 PM

Email ThisBlogThis!Share to TwitterShare to FacebookShare to Pinterest
Labels: 2017 movies, best of 2017, get out, lady bird, the big sick, three billboards, wonder woman