My column last week about movies that are unavailable in shiny-little-disc format garnered such controversy, comment, and acclaim that I just had to write another one.

Much like Veruca Salt in the beloved 1971 Willy Wonka and the Chocolate Factory, “I don’t care how; I want it now,” especially when it comes to movies I like. Last week I discussed six films deserving of an R1 physical media release for one reason or another. Thinking and writing about those films, and excessively ruminating about life without them in my collection, has opened a veritable can of worms in my brain. The floodgates of want have been opened! (A common side effect of brain worms.) Here are seven more films deserving of better home video treatment than they are currently receiving. Because seven is more than six, and because having is better than not having. 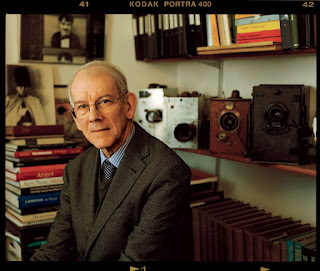 Hollywood: A Celebration of the American Silent Film—I can still remember loving this revelatory series when it was first shown on PBS in 1980. This may have been the first time I ever heard the name Kevin Brownlow (I no longer remember if I read his amazing book The Parade’s Gone By… before or after I saw this series.) This 13-part documentary tells the complete story of silent film by dividing the history into intersecting chapters: “The Pioneers,” “In the Beginning,” “Single Beds and Double Standards,” “Hollywood Goes to War,” “Hazard of the Game,” “Swanson and Valentino,” “The Autocrats,” “Comedy—A Serious Business,” “Out West,” “The Man With the Megaphone,” “Trick of the Light,” “Star Treatment,” and “End of an Era.” Anyone with a serious interest in film must see this documentary—but unless you already own the 1990 VHS or Laserdisc release, you can’t see it. That’s just wrong. I am guessing that rights problems with the hundreds of film clips used are holding the disc release of this title in legal limbo. 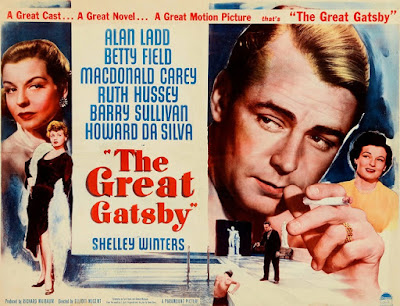 The Great Gatsby—No, not the 1974 snooze-fest or the 2013 shit-fest, both of which are readily available on DVD and Blu-ray disc. I am talking about the 1949 version directed by Elliott Nugent and starring Alan Ladd. By 1949 the F. Scott Fitzgerald book had not yet entered the canon of great literature, so this film plays fast and loose with the novel, introducing innumerable flashbacks and a structure that resembles a noir murder mystery. Is this version a GREAT Gatsby? Well, it’s not always successful, but it’s interesting—and it features a young Shelley Winters as Myrtle Wilson. Also, as a former English teacher, I long for its release on disc so that lazy students will watch it and get important questions wrong on multiple-choice tests—just like they do now with the Leonardo DiCaprio version (“Question 4: Where is Nick Carraway when we first meet him? A: REHAB.”) 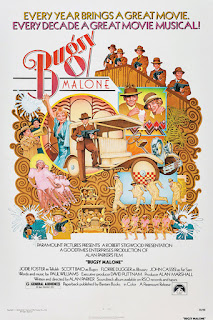 Bugsy Malone—Alan Parker proved himself to be a master of the movie musical with his adaptations of Pink Floyd: The Wall, The Commitments, and Evita, so why can’t we legally see his first musical effort, the terrific children’s film Bugsy Malone from 1976? This charming confection—a gangster musical with an all-child cast and songs by Paul Williams—shouldn’t work, but it does, and gloriously so. Scott Baio plays the title role of a street tough looking to go straight; and Jodie Foster plays Tallulah, a nightclub singer with a heart of gold. Any concerns that gangland violence is not the stuff of children’s entertainment are allayed by the fact that both the good guys and bad guys in this film shoot each other with “splurge guns,” which propel massive globs of whipped cream into the face of the intended victim. Yummy! This film is sweet and funny and demands a proper release. I can only guess that music clearance issues are holding it up. 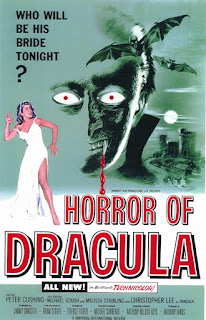 The BFI restoration of Horror of Dracula—When I was but a lad, recurring rumors in the pages of Famous Monsters of Filmland magazine suggested that in the 1960s, Japanese horror fans had a bigger appetite for explicit gore and violence than their British and American counterparts and so SPECIAL EDITS of certain Hammer Films had been prepared just for Japan. Like much of what was published in the pages of that beloved but often factually challenged journal, this was widely thought to be the imaginative ramblings of editor Forrest J. Ackerman.

Imagine everyone’s surprise when, some forty years later, a print of Horror of Dracula was discovered in a Japanese film archive that did, indeed, contain extended footage of two horror sequences. The footage in question was restored and added back to the film proper, and an R2 Blu-ray was released in 2012 in England. Warner Brothers must really hate American film fans because no similar American release was forthcoming… and now it has been six long years. If you would like to see the extended final sequence, it is pretty terrific and available here. I have seen the complete restoration and the real shame is that, besides the added material, the picture and sound restoration is superb. The BFI version really outshines the stinky old Warner’s DVD, but American horror fans can’t have it unless they invest in a region-free Blu-ray player. Boo!

And of course, let us not forget the predictable disappointment of Paperhouse, Song of the South, and Let It Be (all of which I have written about at some length in the past) still lacking any kind of R1 disc release. I’m guessing that with Paperhouse it’s rights issues because the two studios that distributed it (Vestron and Tri-Star) both went belly-up; with Song of the South, it’s Disney’s sensitivity to the film’s outdated racial stereotypes. In my column on Let It Be, I discuss the myriad reasons that this film isn’t available on DVD, although there are plenty of bootleg versions around.

BUT THERE IS A SINGLE REASON TO REJOICE, BROTHERS AND SISTERS! 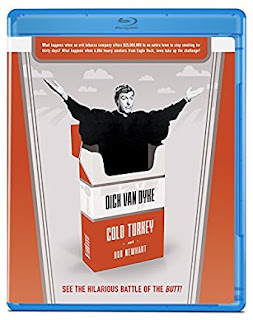 Six years ago I lamented on this very website that Norman Lear’s Cold Turkey deserved better than its Warner Archive MOD DVD release. Just to show how closely the studio bigwigs follow my column, this unsung little gem of a black comedy is finally getting a Blu-ray release TODAY, courtesy of the fine folks at Olive Films. The transfer is immaculate, and this actually helps the comedy. Watching the new Blu-ray release was the first time I realized that Stan Gottlieb, who plays the un-credited “Man on Operating Table” (and delivers one of the funniest lines in the picture) is the very same actor who plays “Hobo” in George Roy Hill’s 1972 masterpiece Slaughterhouse-Five and delivers an important monologue to boot! How was I finally able to discern that it was the same actor? Why, the improved transfer, of course. (And speaking of Slaughterhouse-Five: where is that movie’s @#$%$# Blu-ray release?)

Listen: I am a simple man, with simple needs. And one of those needs is to have every goddamned movie ever made available to purchase at a reasonable price, as a 4K restoration or Criterion Collection Blu-ray disc, with multiple supplements and outstanding cover art. And also… for all the children of the world to join hands and sing together in a spirit of harmony and peace.